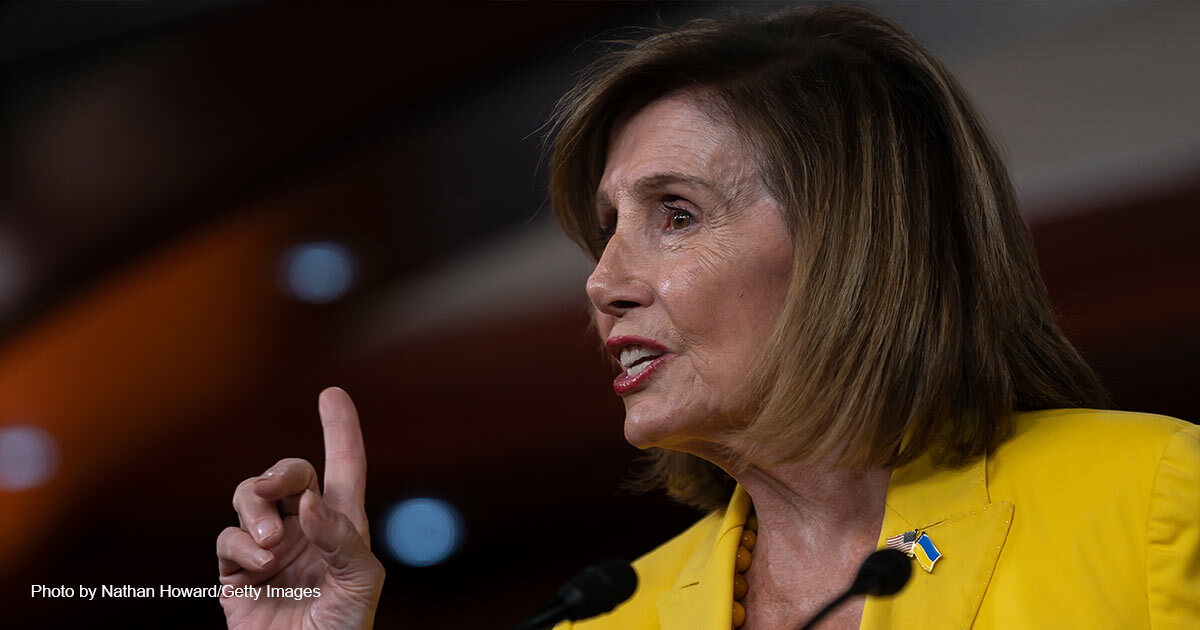 The ‘Respect for Marriage Act’ Isn’t about Marriage. It’s about Complying With Woke Ideology.

In an alarmist overreaction to the overturning of Roe v. Wade, congressional liberals this week passed radical legislation mislabeled as the Respect for Marriage Act.

Although the bill’s final passage would threaten civil society and fundamental American freedoms, conservatives should see this development for what it really is: a publicity stunt.

Its goal? Take the spotlight off progressives’ radical policies and paint conservatives as bigots — and all this conveniently before the midterm elections.

The House’s 267-157 passage of the bill, H.R. 8404, comes a week after the Department of Education published a proposed rule that would force federally funded schools to accommodate gender ideology in all school activities and programs. This change would mean requiring biological males to use women’s facilities, forcing faculty and students to use others’ preferred personal pronouns, and withholding funds from those institutions that refuse to comply.

House passage Tuesday of HB 8404 also comes before a proposed rule from the Department of Health and Human Services that would force medical professionals to provide and insure controversial cross-sex interventions and abortion services.

Don’t be fooled by the Left’s messaging. This bill is no exception to the Left’s agenda. It too is just another radical policy being peddled by progressives.

Despite its name, the bill isn’t about marriage or respect at all. It’s about imposing the radical Left’s sexual ideology as state orthodoxy.

Final passage would mean states no longer are allowed to define and recognize marriage as a legal union between a man and a woman. Instead, they would be forced to recognize any union between two individuals, regardless of sex, as marriage.

Even more radical, the bill would require federal recognition of polygamy if just one state requires it.

By radically redefining marriage and eviscerating states’ rights, the bill would transform matters of disagreement — even on the basis of deeply and sincerely held religious belief — into discrimination.

Those who refuse to submit — whether states, government officials, or any the U.S. attorney general deems to be “acting under the color of State law” — would be punished for their beliefs.

Despite what advocates might say, similar laws elsewhere have been weaponized to punish dissenters. As they have done with dissenters before, radical leftists would use this law to ensure yet a more total compliance with their ideology.

Now more than ever, we need courageous elected leaders who will stand up to woke ideology and protect the foundations of our free society.

Jared Eckert is a research assistant in the Richard and Helen DeVos Center for Religion & Civil Society at The Heritage Foundation.