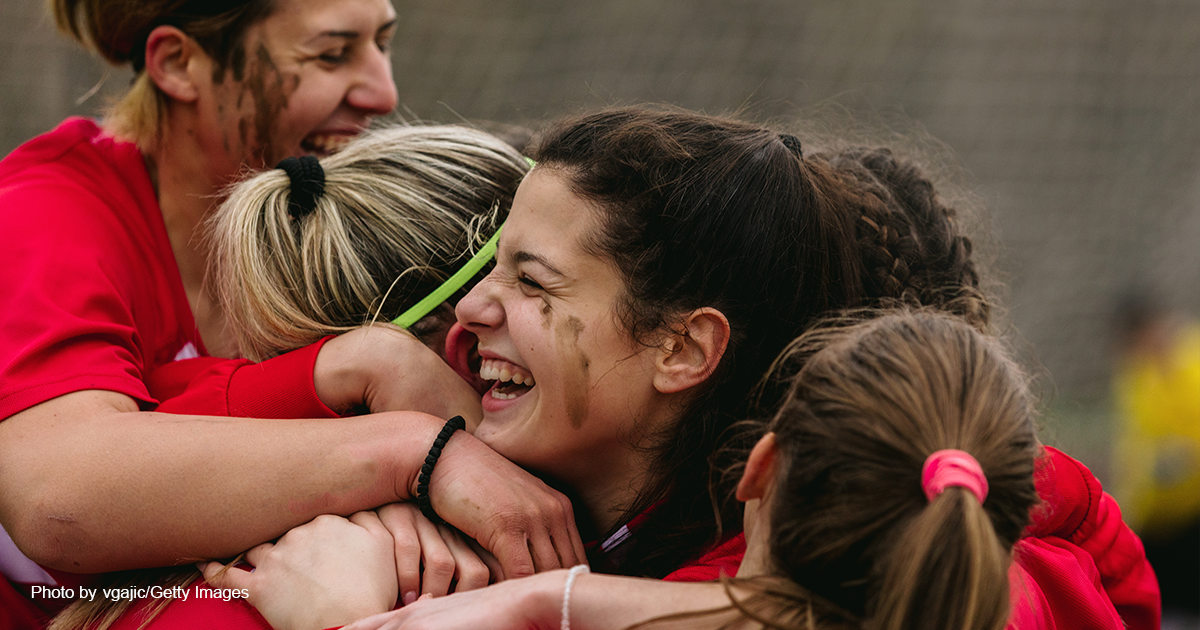 McCARTHY: We Must Protect Women’s Sports

In 2021, U.S. Olympic wrestler Tamyra Mensah-Stock made history when she took home the gold medal at the Tokyo Olympics. When she was asked how it felt to represent the United States on the world stage, she could hardly contain her love of country: “I love representing the USA. I love living there. I love it, and I’m so happy I get to represent USA!”

Tamyra’s victory was a win for America and an example of the remarkable advancements the country has made in women’s sports. It wasn’t until 2004 that women’s wrestling had even become an Olympic sport. Asked how she hoped the win would be received by girls across the country, Tamyra said, “It means that they see someone like themselves on that podium… Showing them just because you’re a female doesn’t mean you can’t accomplish the biggest of goals.”

Like so many female athlete trailblazers, Tamyra has inspired and moved a generation of young females with her strength, talent, and positivity. Female athletes across every sport have poured countless hours into grueling practices, often sacrificing social time with friends to train, in the pursuit of excellence. As we commemorate the 50-year anniversary of Title IX, we must recognize the landmark legislation, and more importantly, the tough women who have been a part of this decades-long journey.

Our nation has worked to protect women’s right to fair competition for half a century. We should be looking to build on our success. Instead, there are liberals threatening that right under the facade of “inclusivity.” There is a movement by the Left seeking to tear down women’s ability to compete in their own organized sports. This is not only discriminatory to female athletes, but it is also taking away a vital resource that has been so impactful to girls and women.

Participating in sports has far-reaching benefits, and this is especially true for women. Studies show that girls and women who are involved in sports have “higher levels of confidence and self-esteem” and “higher states of psychological well-being than girls and women who do not play sports.” The same report showed the direct correlation between sports involvement and women success in business — 80% of the female executives at Fortune 500 companies identified as former athletes.

It is no surprise being involved in sports leads to positive outcomes. The camaraderie, grit, commitment, and innate desire to win necessary to succeed in sports have defined the American way of life from our founding. From a young age, athletes across every sport learn the value of determination and teamwork. We must continue to ensure women have full exclusive access to the sports teams that are essential in fostering these critical traits. House Republicans will remain undeterred in our fight to protect women’s sports.