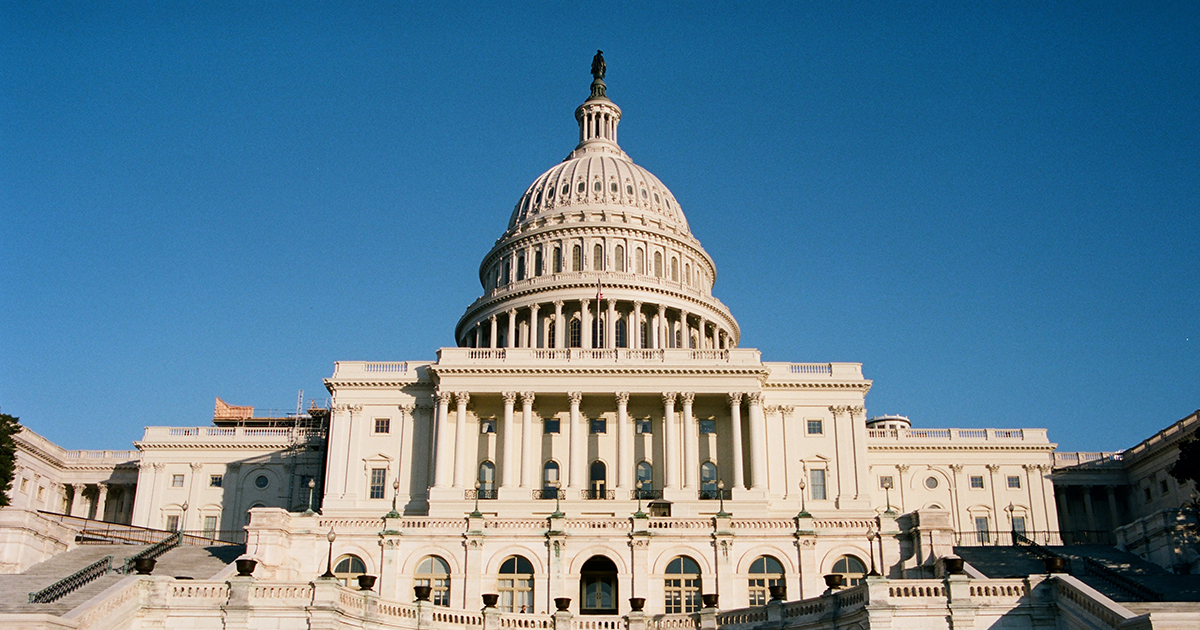 As the nation eagerly waits for the Supreme Court to release a final decision on the future of Roe v. Wade, U.S. Senator Steve Daines (R-Mont.), founder and chair of the Senate Pro-Life Caucus, along with 47 other Republicans expressed their unwavering support for the Hyde Amendment. In a recent letter to Senate Majority Leader Chuck Schumer (D-N.Y.), the senators firmly stated that they are “united in resolve to preserve more than 45 years of consensus against taxpayer funding for abortion.”

The GOP senators took this stand in response to the Democrats’ threats that taxpayer-funded abortion will be included in spending bills moving forward. The senators vow to block any piece of legislation that does not preserve this tradition and “more than 45 years of consensus.”

Since being passed in 1976, the Hyde Amendment has been added to every piece of essential legislation to ensure that American taxpayer dollars do not fund abortions. Consequently, nearly 2.5 million unborn children have been saved due to this largely bipartisan amendment.

President Biden, who was once in favor of the Hyde Amendment, announced that he no longer supported it during his 2020 presidential campaign. With recent pressure from progressive Democrats, Biden is determined to eliminate the popular pro-life rider.

“A majority of Americans — including over 30% of Democrats — oppose legislators using their taxpayer dollars to pay for the killing of an innocent unborn child,” said Mary Szoch, director of the Center for Human Dignity at Family Research Council. “President Biden should respect the wishes of the American people and ensure that the bipartisan supported Hyde Amendment and all other pro-life protections remain part of the budget.”

In the letter from the Senate Pro-Life Caucus, every Republican but two (Lisa Murkowski, Alaska; and Susan Collins, Maine) renewed their commitment to “vote against the advancement of any legislation that would eliminate or weaken the Hyde Amendment or any other current-law pro-life protections.”

Travis Weber, FRC’s vice president for Policy and Government Affairs, had this to say about the senators’ decision: “It is very significant that 48 senators have signed a letter supporting the principle of not using American tax dollars to fund abortions. Family Research Council was pleased to endorse this letter and support it being sent to President Biden. It’s shameful that the president wants to fund abortions with our tax dollars in his proposed budget. However, we are encouraged and hopeful because the position these senators have taken against funding abortion with tax dollars is consistent with how a majority of the American people view this issue.”