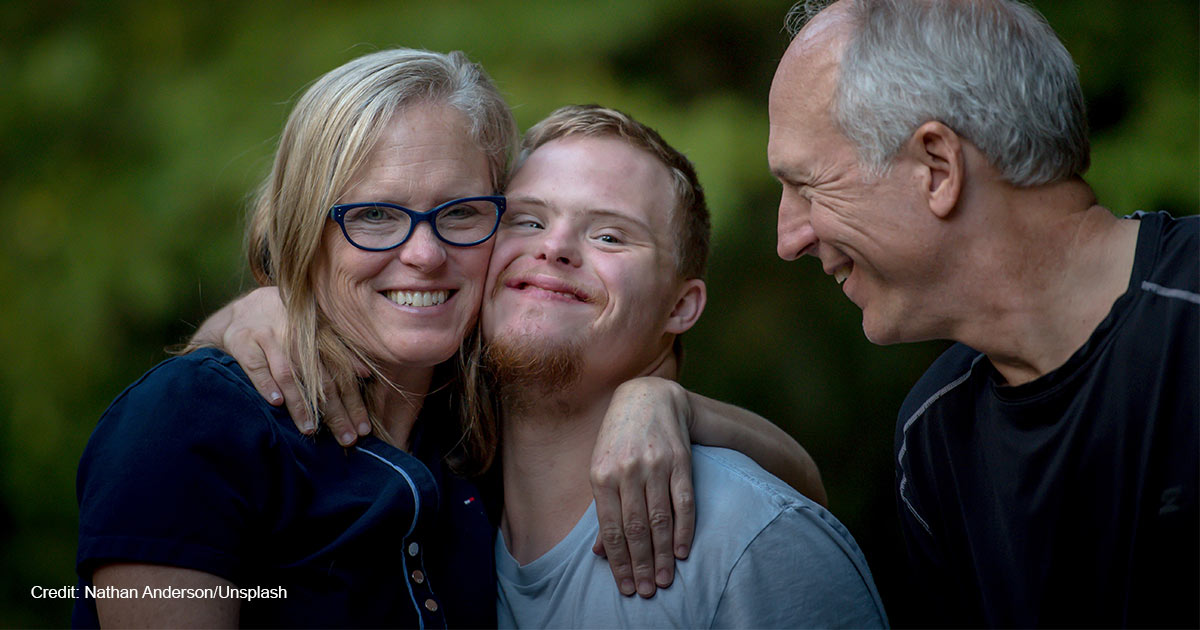 Abortion Facilitates Ableism Around the World

Each year, December 3 marks International Day of Persons with Disabilities — a holiday facilitated by the United Nations with the intention to “promote an understanding of disability issues and mobilize support for the dignity, rights, and well-being of persons with disabilities.” Ironically, however, some of the most influential global actors at work in the United Nations consistently demonstrate that they have zero regard for persons with disabilities if there is still time to prevent them from being born.

The United Kingdom is a founding member of the United Nations and holds a prestigious position as one of only five permanent members of the U.N. Security Council. Known as the “P5,” these organizations hold massive sway and influence over the policies of the entire organization. Given the U.N.’s apparent desire to consider and promote the rights and wellbeing of people with disabilities, it is ironic that one of its most prominent member states just reaffirmed a law allowing unborn babies with disabilities to be killed up until birth.

A U.K. Court of Appeal has ruled to uphold this ableist abortion law, rejecting the appeal of Heidi Crowter — a pro-life advocate with Down Syndrome. The legislation in question fails to protect unborn lives after 24 weeks gestation if there is “substantial risk” that a child would “suffer from such physical or mental abnormalities as to be seriously handicapped.” In other words, a baby could be aborted up until the moment of birth if there is a chance he or she may have a disability.

“It makes me feel that I shouldn’t be here — that I should be extinct. I know that’s not true, but that’s how it makes me feel,” Heidi shared with a reporter at a press conference. “The other day, when I was holding my nephew … I was flabbergasted that the law protects him and not me.” Despite this massive blow to the dignity of people with disabilities, Heidi told the reporter that she is determined to appeal once again — this time, to the UK Supreme court.

A representative of the British Pregnancy Advisory Service told the BBC, “There is no contradiction between a society which champions the rights of disabled people and one which allows women to make difficult decisions in heart-breaking situations.”

Isn’t there, though? In a society where the existence of people with disabilities is valued and their rights are respected, why would a disability be considered a legitimate reason to kill a child at a later point in gestation than children who do not have a disability? It is impossible to authentically respect a population of born people when the trait that sets them apart is sufficient to earn them the death penalty while they remain in utero.

The UK is not alone in its dismal lack of protections for individuals with disabilities; in fact, the majority of the P5 shares their stance on abortion in cases of a disability. In the United States, over half of states allow an abortionist to kill a child up until the moment of birth if he or she is prenatally diagnosed with a disability. France also fails to protect unborn children at any point in pregnancy if they are diagnosed with a “serious birth defect.” China remains one of only five countries in the world that offers no protections for unborn children in the womb whatsoever — including, of course, babies with disabilities.

And it is not enough for the P5 states to discriminate against unborn children in their own countries. The United Nations has a documented record of manipulating developing nations around the world to bend the knee and embrace pro-abortion ideology and laws — a pattern that Nigerian pro-life activist Obianuju Ekeocha refers to as “ideological neocolonialism.” In her book “Target Africa,” Ekeocha details how “international organizations such as the United Nations use their power and influence to spread the pro-abortion agenda all over the globe, especially in the developing world.”

The United Nations cannot have it both ways. It is unacceptable for the organization to claim to promote the rights of individuals with disabilities while simultaneously advocating for this population to be eradicated in the womb. World powers cannot pretend to lead our countries towards a brighter future until they authentically condemn ableism and discrimination against individuals with disabilities — including those in the womb.