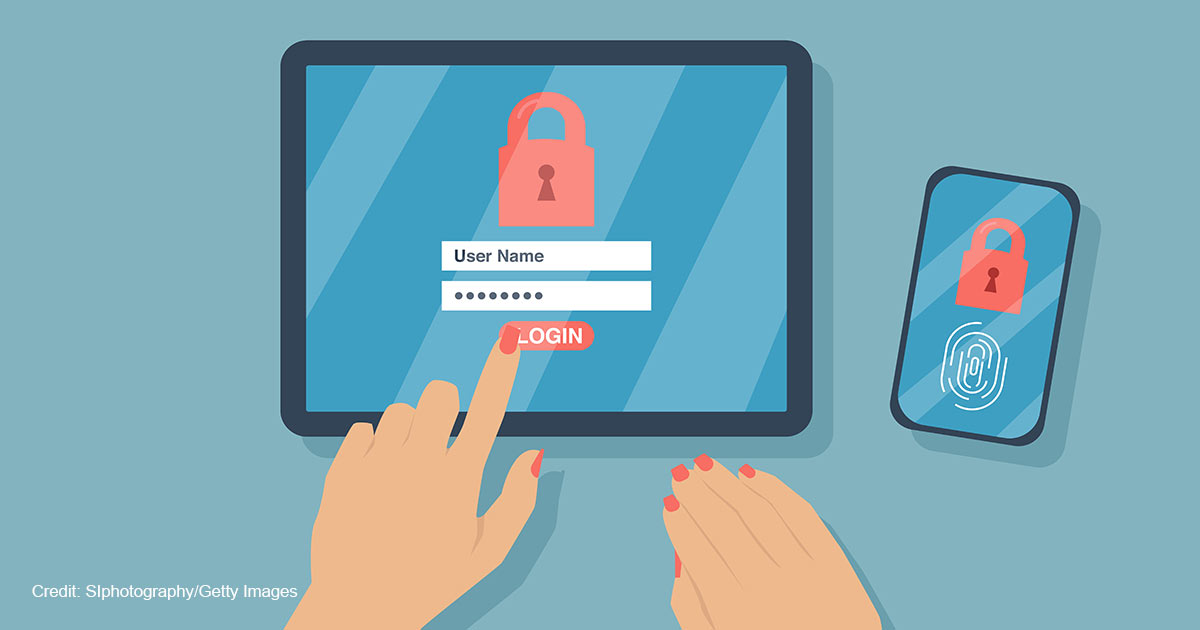 In the aftermath of Roe v. Wade’s overturn, disinformation and fearmongering have been the only tools left in the abortion industry’s kit to convince the nation that life-affirming laws are somehow dangerous for women. The abortion industry has shown that they will stop at nothing to continue profiting from their evil work, whether it is spreading ableist narratives about fetal anomalies or falsely equating ectopic pregnancy treatment with abortion.

The Federal Trade Commission (FTC) has filed a lawsuit against the data company Kochava Inc., claiming that the business is engaging in “unfair or deceptive acts or practices in or affecting commerce.” Their crime? Buying and selling geolocation information that, theoretically, could be used to reveal whether women have visited abortion facilities — as well as who their abortionists are.

At first glance, the FTC’s lawsuit, which includes discussion of similar concerns about places of worship and domestic violence shelters, seems reasonable — and in those cases, it may be. However, it is worth noting that the federal agency has chosen to prioritize messaging on maintaining the privacy of abortion seekers and abortionists rather than, say, blocking geolocational data about sensitive locations such as actual medical care facilities.

Given that the FTC was recently overtaken by a new liberal majority, it is little wonder that the federal agency is setting its sights on the intersection between abortion and data privacy. Clearly, the FTC’s move plays into a broader narrative — and, based on the headlines circulating in the mainstream media on Monday, they aren’t fooling anyone about their focus on abortion.

If this narrative feels familiar, it’s because it mimics the dramatics about menstrual tracker phone apps after the Supreme Court handed down the Dobbs decision in June. Women flocked to social media to command one another to delete all period-related data because it would, they argued, be used against them to prove they had undergone an abortion. Never mind that there is no pro-life law in the United States that criminalizes the mother for undergoing an illegal abortion — or that any prosecutor could recognize that almost a quarter of women experience irregular periods.

Abortion extremists have similarly held up horrific stories like the mother who committed an abortion with her 29-week-pregnant teenage daughter, with both now facing criminal charges. While the mainstream media has relentlessly tried to pretend that the teenage girl in this sick duo is the one who will be punished for an illegal abortion, she is actually only facing charges for burning and burying human remains. Her mother, who functionally acted as her abortionist, is the one facing charges for committing an abortion after 20 weeks gestation and committing an abortion as a non-licensed doctor.

The abortion component of their crime was discovered after Facebook handed over messages between the two discussing how they had illegally obtained the pills to commit a chemical abortion. Facebook’s evidence revealed that the teen mom had told her mother, “Remember we burn the evidence,” and “I will finally be able to wear jeans.”

No matter the lie being told, the abortion industry always produces the same effect: scaring young women into compliance. Abortion extremists want every woman to believe that if she tracks her missed period, her data will be used to convict her for an illegal abortion. While moves like the FTC lawsuit appear to abortion-minded women like an act to defend them, they are really only defending the abortionists who would actually face criminal charges if it were discovered that they had committed illegal abortions.

There are many valid arguments in favor of data privacy — but concealing the murders of unborn children whose lives are protected by law is not one of them. If women are worried about being roped into a police investigation on their illegal abortion, the solution is simple: don’t kill your child.