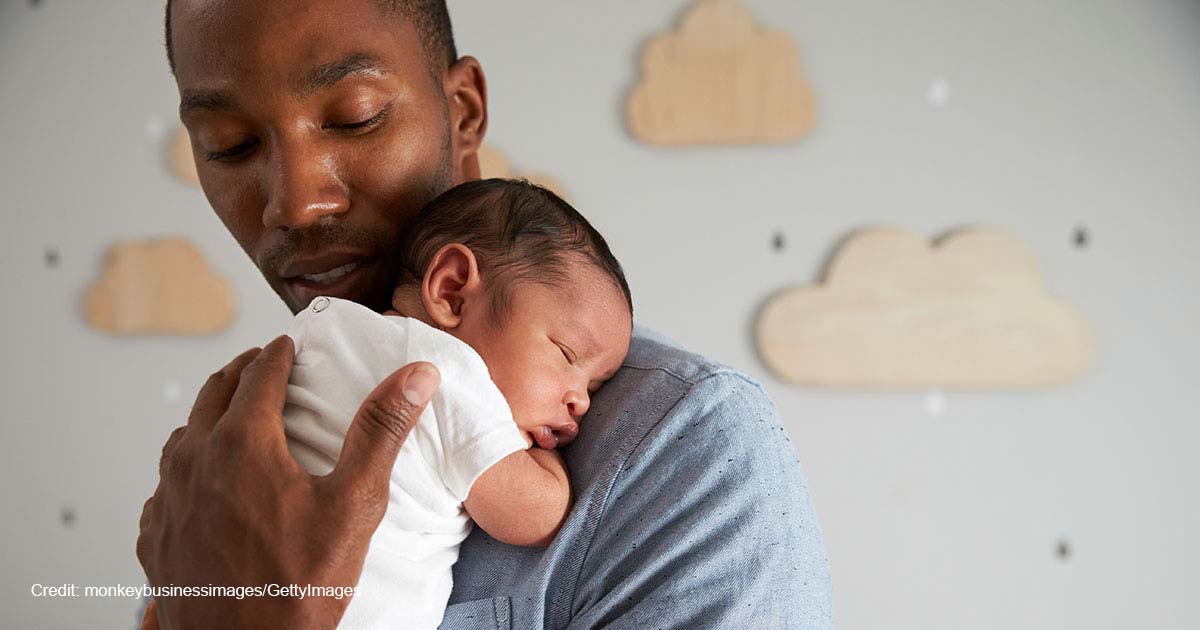 Abortion Isn't Just a 'Women's' Issue. It Harms Men Too.

When we call abortion a “women’s” issue, we do a grave disservice to men.

Abortion harms men too. It causes real psychological injury. Studies indicate that the fathers of aborted children often experience grief, shame, and despair for many years after the abortion.

Abortion also perpetuates a culture in which sex is a pastime, women are objectified, and young men never attain maturity nor accept responsibility. We cannot treat sex as a simple act of passion and exploration; we must understand that it comes with commensurate responsibility.

Young women considering abortion know the responsibility of sex all too well. These precious women are confronted with difficult realities and immense responsibility the moment their pregnancy test comes back positive.

For decades, sitcoms and entertainment have painted the picture of a manly man as one with a chiseled body who can literally have sex with any woman that he wants. By parallel extension, the lie fed to young women by entertainment is that satisfaction can be found in a one-night sexual encounter by an athletic and attractive man. All of this is a vain farce. The products of this entertainment are quickly surprised and often humiliated to discover that sex produces a new life.

And this new life should be an expected feature of sex, not an unforeseen outcome. Abortion has for decades been used as birth control; however, unexpected children aren’t a problem to be done away with. They are entirely new lives, full of purpose and meaning. And these little people now need parents who will offer them a loving home.

That’s why we don’t just need more families to adopt children from unexpected pregnancies in a post-Roe America. We need more families, period. Families who are dedicated to producing young men and women who could be the parents of the next generation. Fifty years of abortion culture has not only eliminated countless innocent lives, it has also deprived young men and women in our society of the maturity, grace, and joy of parenthood.

Take for example the now-famous Texas couple featured by The Washington Post, Brooke and Billy. Brooke and Billy unexpectedly conceived twins and then made a plan for a life together.

Billy now works to support his new family. The two have gotten married and dearly love the two little girls whom they almost aborted. Brooke and Billy ought to receive all the grace, support, and praise we can muster. They’re a testament to the bravery demanded of these young parents.

Brooke chose, against all odds, to become a loving mother. Billy chose to become a diligent, supportive father. It’s difficult, but it’s possible.

But before Brooke and Billy’s outcome can become plausible as a mainstream response to unexpected pregnancies, we need to teach young men to respect the dignity and worth of every woman. We must teach men that women are not objects of lust, but equals who need to be loved, cherished, valued, and protected.

Abortion allows men to skirt accountability for their behavior and avoid responsibility for their children as well as the mother. Men must be taught the nobility and importance of fatherhood. Men will not be held to higher standards as long as abortion is a mainstream response to becoming a new father.

The responsibility of men to be active fathers to their children is a critical component of male growth and true masculinity. A commitment to fatherhood corrects and stabilizes men, because it demands that they recognize the dignity and worth of both the woman who has become the mother of their child — and that child.

Abortion isn’t about liberating women, it is the sexual “liberation” of men. What a ruse that abortion is “women’s reproductive health care” or a “woman’s right to choose.” This is a cruel lie that avoids, panders to, and skips over the real issue — deadbeat men love abortion because it frees them from responsibility and keeps them swimming in selfish relationships which honor the pleasure a woman can give while trampling on her intrinsic value.

It is imperative that young men and women are equipped to respond with grace and strength when confronted with an unexpected pregnancy. We must support these new families in every way possible to no longer see abortion as birth control, but to understand that abortion cannot undo the powerful and emotional reality of conception.

Abortion is robbing us of so many children, families, and fathers. It’s time to rebuild families, one young man at a time.

Herbie Newell is the president and executive director of Lifeline Children’s Services, the largest evangelical Christian adoption agency in America and host of “The Defender Podcast” and author of “Image Bearers: Shifting from Pro-Birth to Pro-Life.