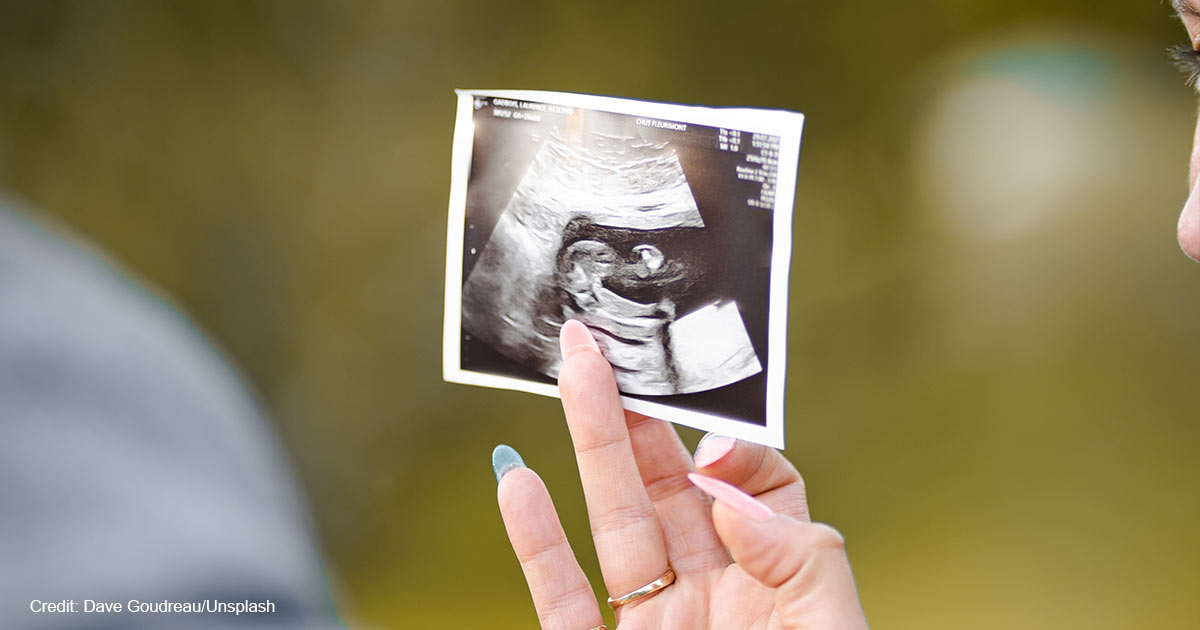 Abortion’s Cost to the Economy

For many years, FRC has been one of a handful of voices calling attention to the dangerous decline in America’s population. Now, some others are finally paying attention, even if they refuse to confront the most obvious cause of this decline.

First, some background. According to the U.S. Census Bureau, “the U.S. population grew at a slower rate in 2021 than in any other year since the founding of the nation.” The Bureau continues that 2021 was “the first time since 1937 that the U.S. population grew by fewer than one million people, featuring the lowest numeric growth since at least 1900.”

It gets worse: The Congressional Budget Office estimates that by 2043 — just 20 years from now — annual deaths in the U.S. will exceed annual births. “Population growth after that point [will be] driven entirely by net immigration.”

Why does this matter? Because without a growing population we will not have enough people to produce the goods and services, ranging from high-tech equipment to the food on our tables, to sustain a robust economy. Even liberal economists recognize this. As early as 2005, Nobel Laureate Paul Krugman, a proud man of the Left, and two of his colleagues wrote that it “is difficult to see how real U.S. GDP growth can be as rapid in the next half-century as it has been in the last. The baby boom is long past, and no similar explosion of fertility to boost the rate of labor force growth from natural increase has occurred since or is on the horizon.”

In tandem with these things, advances in medicine mean that people are living longer. We celebrate this. However, if the number of retirees expands while the workforce contracts, it will be increasingly difficult to provide the financial support (Social Security, pensions, etc.) on which seniors rely.

“A country grows or shrinks in three ways: immigration, deaths, and births,” notes Atlantic journalist Derek Thompson. Yet Thompson then claims, “In just about every possible way you could imagine, (declining fertility) is a good thing: It strongly suggests that economic and social progress give women more power over their bodies and their lives.”

“Power over their bodies:” This essentially is code for, “Unrestricted access to abortion-on-demand is a greater good than children, prosperity, and economic vitality.” Thompson is letting his ideology drive his analysis.

Similarly, New York Magazine science and technology writer Jeff Wise argues, “There are three major factors at work. Life expectancy is falling, birth rates are dropping, and immigration has been low.” Then Wise goes on to claim that a host of federal programs, ranging from universal child care to gun control, and even a massive expansion of illegal immigration, will improve our birth data. Yet nowhere in his “government has all the answers” article does Wise acknowledge the elephant — or, better, the stork — missing from the room.

In other words, liberal journalists and analysts refuse to confront the most obvious reason for our frightening population future: abortion.

As of 2020, one in five pregnancies in our country ended in the abortion of the little one in the womb. The roughly 64 million abortions since Roe v. Wade (1973) have had a devastating impact on our population and, thereby, our ability to continue not only as the world’s leading economy but as a nation with a healthy population base. To divorce abortion from economic calculations is like saying we will cut the letters A through L from the alphabet and still have a coherent language.

A study published earlier this year by the Republicans serving on the bipartisan Joint Economic Committee (JEC) estimates “the economic cost of abortion in 2019 alone — due to the loss of nearly 630,000 unborn lives — was at least $6.9 trillion, or 32 percent of GDP.” The study goes on to state that “the economic cost of abortion due to the loss of unborn lives is 425 times larger than the earnings loss mothers would be expected to incur when having a child.”

Use your calculator: using the JEC numbers, some pretty simple math shows how devastating abortion has been to our economic health for nearly five decades. Bear in mind, too, that millions of the tens of millions of aborted female babies would have had children of their own.

There is some good news. The regime of elective abortion created by Roe was ended when, in June, the Supreme Court overturned that constitutionally unfounded decision. As a result, the health care consulting firm Sg2 now estimates that there will be up to 160,000 more American babies born every year. This is a cause for rejoicing. But it’s only a start.

As disciples of the Author of Life, Christians have a profound and enduring obligation to keep working to defend the unborn and their mothers from the predatory abortion industry. And as citizens who care about our country’s ability to retain its leading-edge economy, we need to support measures that foster the culture of life. These can include adoption tax credits, tax credits for minor children, the home mortgage deduction, and policies that encourage job creation.

Welcoming children into life is good morality and good economics. All Americans should agree; let’s hope and pray that more and more do.