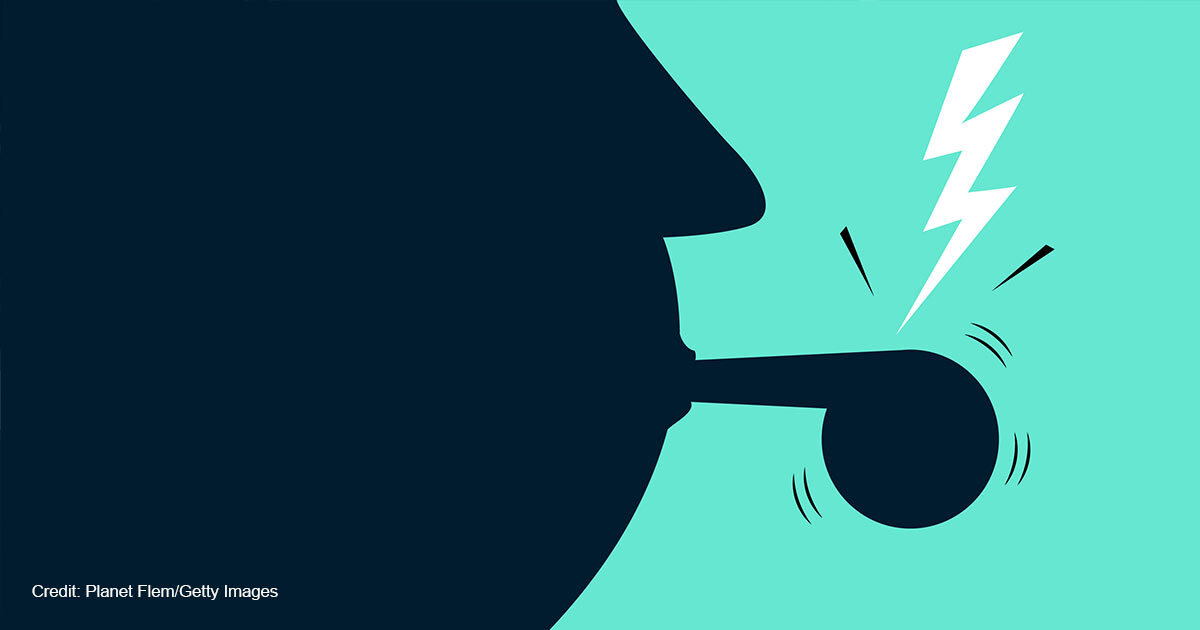 Attorney General Merrick Garland distributed a memo Tuesday to all Department of Justice (DOJ) staff, to “reaffirm and remind all Department personnel of our existing policies regarding communications between the Justice Department and Congress.” According to those policies, “no Department employee may communicate with Senators, Representatives, congressional committees, or congressional staff without advance coordination, consultation, and approval by OLA [Office of Legislative Affairs].”

If you believe Garland, the memo was purely routine, disseminated “in light of the confirmation earlier this month of Carlos Uriarte as Assistant Attorney General for the office of Legislative Affairs (OLA).” Because cabinet secretaries have time to send department-wide memos to “reaffirm and remind” employees about policies every time someone gets hired.

Senator Tom Cotton (R-Ark.), however, can read between the lines. He tweeted back, “DOJ employees, take notice: No matter what this memo says, you are protected by federal law if you contact my office to blow the whistle on the improper politicization of the Department of Justice by Merrick Garland and Joe Biden.” Representative Dan Bishop (R-N.C.) explained on “Washington Watch” why the memo smelled funny. “The timing is very remarkable, coming amidst all of these developments, and it seems to be internally contradictory.”

The contradiction Bishop pointed out was the memo’s obligatory nod to whistleblower protections, per the rules they reference. But that single sentence deceived no one about the purpose of the memo, which “discourages … employees of the Justice Department” from contacting Congress aside from authorized channels, as Bishop summarized. “Which is it?” he asked. “I think they are speaking out of both sides of their mouth.”

The other fishy feature was the memo’s timing. It was not distributed in a time-vacuum, where the only relevant event on the DOJ’s calendar was Uriarte’s confirmation. Much more significant was the termination last week of Timothy Thibault, assistant special agent-in-charge (ASAC) of the FBI’s Washington Field Office, whom agents escorted off the premises after whistleblowers complained “an avenue of additional derogatory Hunter Biden reporting was ordered closed at the direction of ASAC Thibault … without providing a valid reason as required by FBI guidelines,” and that he “subsequently attempted to improperly mark the matter in FBI systems so that it could not be opened in the future,” according to Senator Chuck Grassley’s (R-Iowa) July 25 letter. Other whistleblowers alleged that Thibault also was involved in padding the FBI’s domestic terrorism numbers and had a rabidly partisan social media presence. “There’s a reason that he was essentially ushered out,” noted Bishop.

The memo also comes only weeks after FBI agents turned inside-out the residence of former president Donald Trump in search of documents that might indict him or his associates. That raid is the latest episode in a years-long political drama in which the FBI has almost constantly been investigating persons near the highest levels of government, including the Democratic presidential nominee and former secretary of state in 2016, the Republican (now former) president from 2017-present, and the son of the current Democratic president since at least 2020. Many people have become convinced that left-leaning agents have employed a double standard in these high-profile investigations, demonstrating more leniency to figures on the left than to figures on the right.

“Ever since the raid on Trump’s Mar-a-Lago compound, the questions have been multiplying,” explained Bishop. “New whistleblowers came forward to Senators Grassley and [Ron] Johnson (R-Wisc.) and also Ranking Member Jim Jordan (R-Ohio). There’s just a swirl of controversy that continues to sort of go on and on around the Department of Justice and FBI. And Americans are justifiably concerned about it. … Where’s there’s smoke, there’s fire.”

These whistleblowers are in addition to 14 whistleblowers who already contacted Jordan, the ranking member of the House Judiciary Committee. Johnson penned at least six letters to the DOJ and FBI based on information they provided. Bishop said the number of whistleblowers has grown since then, saying, “I’ve heard the word ‘20’ mentioned.”

Republican leaders on the Senate Judiciary Committee, Grassley and Johnson, have also been contacted by “multiple FBI whistleblowers, including those in senior positions.” Bishop didn’t know how many whistleblowers had contacted the Senate side, but he said, “I know they’re different people. So there are a lot of people within the FBI who are concerned about the way that agency is being managed, and about the implications, the apparent politicization.” According to The Washington Times, the culture of corruption goes beyond D.C.; whistleblowers have made complaints in field offices, too, ranging from Miami to Salt Lake City.

Garland explained in the memo that the DOJ’s policies “are designed to protect our criminal and civil law enforcement decisions, and our legal judgments, from partisan or other inappropriate influences, whether real or perceived, direct or indirect,” quoting from the policies.

Read that quote again and try to keep a straight face.

The DOJ’s policies have protected the department from partisan influences about as successfully as British Prime Minister Neville Chamberlain secured to Europe “peace in our time” at the 1939 Munich conference.

“It seems that one man’s whistleblower is another man’s traitor,” lamented “Washington Watch” guest host Joseph Backholm, “and it depends on the side of the issue you’re on.” Garland lost a seat on the Supreme Court to President Donald Trump’s election, and now he “seems to be perpetually investigating former President Trump in some way. It just doesn’t smell right,” he continued. It “creates this appearance of impropriety, even if there isn’t real impropriety.”

Bishop agreed. “I don’t think it’s in the interest of either party for the FBI and the Department of Justice to be politicized. … I think nobody in America … desire[s] to see this government become a partisan battering ram.” Sure, “there may be momentary political gain” for the Democrats, but they’ve got to understand that “all of these things can be turned around” against them. Once Americans come to expect that federal law enforcement agencies will behave in a partisan manner, then the social trust that allows us to come together as one nation is eroded — not to mention the “liberty and justice for all” that we lose along the way.

“Nobody can govern perfectly. But the incentives to admit our mistakes and correct our mistakes just don’t seem to be there,” said Backholm. Bishop agreed and offered thoughts about how Republicans should address the problem if they take control of Congress in November. “Oversight needs to be done in an unprecedented way. It needs to be creative. It needs to be aggressive. But a lot of it can occur in private. It doesn’t necessarily always have to be a public hearing,” which inevitably turns into a soundbite sparring match.

For now, Democrats have united control of government. Republicans in Congress can expose bad behavior if they find out about it, but they lack subpoena power and other investigative authority. With this lack of accountability, malfeasance in the DOJ seems to be running amok. Thank goodness for the whistleblowers, who are calling out the crimes even as their bosses try to intimidate them into silence. With their help, perhaps the nation can hold on until November.