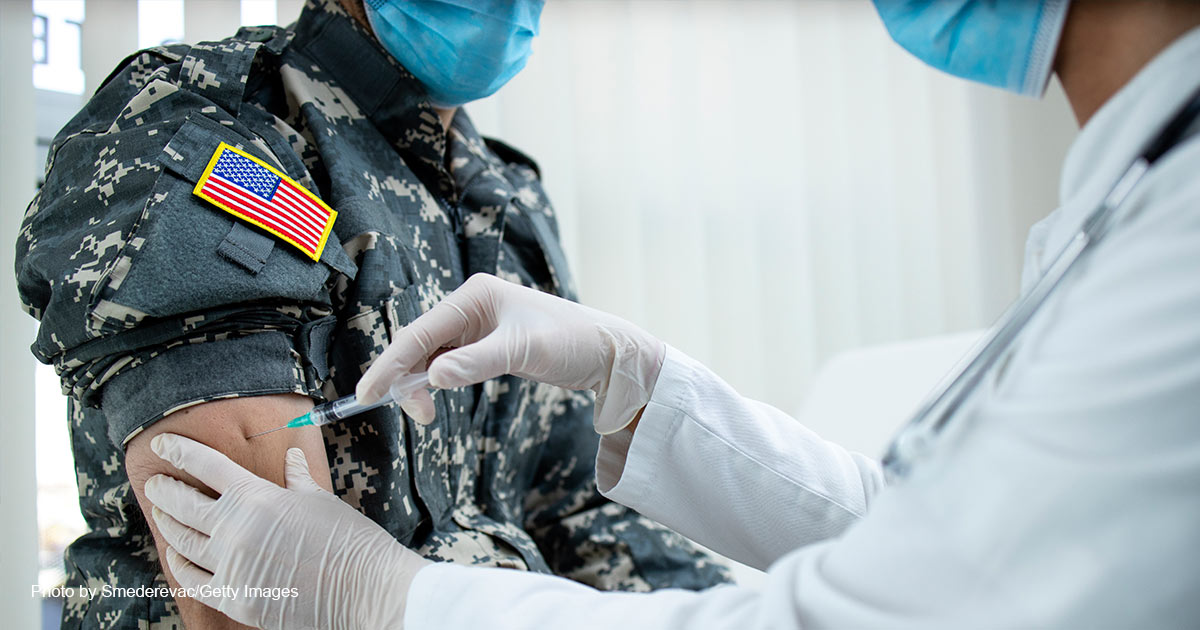 Hey, remember COVID? The U.S. Air Force still believes the virus poses a top threat to their young and healthy workforce. In fact, they believe your tax dollars are best used to cover their legal expenses, to defend their denial of requests for religious exemptions to the COVID vaccine mandate. Strange, because they keep losing.

On Thursday, a Trump-appointed federal judge for the Southern District of Ohio handed the Air Force its greatest vaccine mandate defeat yet, certifying a class action lawsuit and issuing a 14-day, nationwide restraining order. The class action suit covers “all active-duty and active reserve members of the United States Air Force and Space Force … who (i) submitted a religious accommodation request …; (ii) were confirmed as having had a sincerely held religious belief by or through Air Force Chaplains; and (iii) either had their requested accommodation denied or have not had action on that request.” He further rebuked the Air Force, saying they had “engaged in a pattern of denying religious accommodation requests.”

The lawsuit was originally filed in February by a dozen servicemembers, most of whom are stationed at a base near Dayton; the judge had issued a preliminary injunction on March 31 to prevent the Air Force from disciplining them. The latest development expands their lawsuit to a class action lawsuit, potentially covering “over 12,000 Airmen,” according to the order. The judge set deadlines for both parties to submit additional arguments before the order expires on July 28.

The nationwide injunction will directly impact other litigation featuring the Air Force’s refusal to grant religious exemptions to its vaccine mandate. Other legal groups, like the Thomas More Society, have won preliminary injunctions on behalf of individual Airmen, but the nationwide injunction covers all pending cases. It may also indirectly impact denial of religious exemptions in other branches of the military, by showing a path to successfully challenge the denials in court.

“This order could not have come at a better time,” said Adam Hochschild, special counsel with the Thomas More Society. “The government has recently ordered imminent punitive action against those men and women of faith who cannot in good conscience take these experimental vaccines, and this order stops the government in its tracks.”

There’s no rhyme or reason to the Air Force’s determination to punish or fire Airmen who refuse to take the COVID vaccine on religious grounds. It’s not like COVID is a top concern — even Dr. Anthony Fauci admitted months ago that America had moved “out of the pandemic phase.” It doesn’t impact their ability to perform their duties or stir insubordination in the ranks. It demonstrates the servicemembers hold deep-seated religious beliefs, which make them some of the most upright, reliable, and patriotic personnel. That’s exactly the type of Airman the military should focus on retaining, especially as the all branches struggle with plummeting recruitment — woes for which the military’s woke policies are to blame.