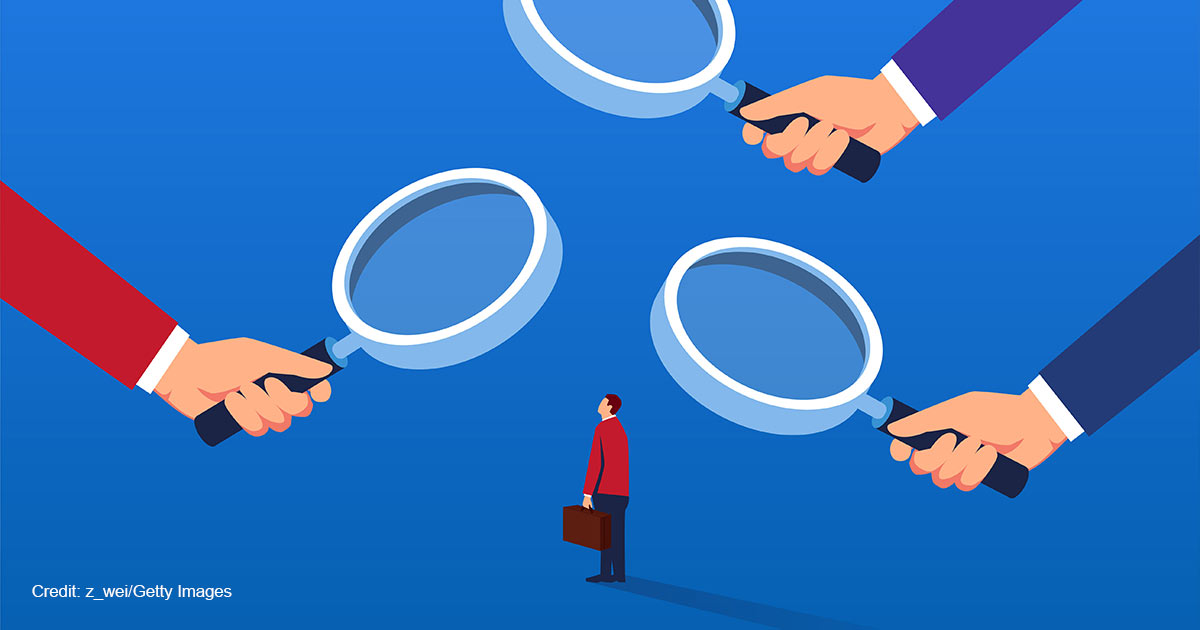 It’s welcome news that Iran is disbanding the Gasht-e Ershad, commonly known as its “morality police.” This section of Iran’s police force has, since the notorious revolution of 1979, been responsible for enforcing what their country’s religious leaders regard as appropriate dress for Muslim women.

Journalist Monir Ghaedi explains that under Iran’s legal code, “all women above the age of puberty must wear a head covering and loose clothing in public, although the exact age is not clearly defined. In school, girls typically have to wear the hijab from the age of seven, but that does not mean they need to necessarily wear it in other public places.”

This severe and also confusing set of regulations has, for many years, been a source of anger for millions of Iranian women. Things came to a head when, in September, 22-year-old Mahsa Amini was murdered while in police custody. Her crime? Evidently showing a bit too much hair.

Over the past two months, thousands of Iranians have taken to the streets to protest Mahsa’s brutal killing. Up to 500 people have been murdered, and thousands more injured, simply because they don’t feel like wearing long gowns and headscarves. Weary of these and other restrictions and incompetencies of the Iranian regime, they have refused to stand down.

Bowing to the reality that despite their vicious crackdowns, the people of Iran have had enough, the Islamist government has ended the roving bands of clothing inspectors who have terrorized their country’s women and girls for more than 40 years. And Iran’s attorney general has informed Iran’s parliament that “the law that requires women to wear hijabs would be looked at.”

The Iranian government’s efforts to force millions of Iranian girls and women into attire it deems suitable has an American analogy. We have our own morality police, informal and unofficial but still demanding and insistent.

These vigilantes of the Left have a morality of their own fabrication. Of course, they have a right to it. But their efforts to impose it on everyone is a danger to the very nature of our constitutional republic.

Unable to sustain reasoned and respectful debate, they work to silence those disagreeing with them by labeling such persons haters or bigots. This is all a form of propaganda, creating in the public mind the same kind of contempt now rightly and commonly held about racism and pedophilia.

But the liberal morality police want more than this. They wish to enact an entire body of law to curtail the God-given right of religious liberty and compress it into the narrowest of venues. Maybe within the walls of churches and perhaps in private homes, people will be able to uphold the tenets of Scripture. But step into the wide world and announce that sexual intimacy is reserved for one-man, one-woman marriage, let alone bring this belief into the marketplace, and watch out.

For example, the Senate’s recently passed “Respect for Marriage Act” provides a pathway for litigation against faithful Christians. As Senator Mike Lee (R-Utah) has said, “many religious schools, faith-based organizations, and other non-profit entities adhering to traditional views of marriage” are now “at risk of losing tax-exempt status and access to a wide range of federal programs.” He also notes that “many small businesses [will be] affected. For example, wedding vendors [including kosher caterers]” can now be subject “to endless lawsuits and harassment based solely on their beliefs.”

Or consider Representative Mike Johnson’s (R-La.) Stop the Sexualization of Children Act, which would “prohibit the use of Federal funds to develop, implement, facilitate, or fund any sexually-oriented program, event, or literature for children under the age of 10.”

Sounds commonsensical, right? Well, according to Jennifer Pizer of the LGBT-focused Lambda Legal law firm, the Johnson bill is “scary” and “harmful” and “utterly appalling.” David Stacy of the Human Rights Campaign says the measure is “extremist” and “an assault” on gays and lesbians, a “cruel attempt to stigmatize and marginalize” LGBTQ persons.

America’s leftist morality police are not beating people in the streets or killing them in interrogation rooms. But their agenda is, to the freedoms of religion and speech, equally as perilous. This calls for prayer — for those who wish to denigrate these freedoms and for the courage and protection of policymakers like Mike Lee and Mike Johnson.

It also means that Christians must never back down from advancing truth. To do so would be to abandon our society to sexual chaos. Our children, our marriages, and our opponents — who we must pray will see in us the love of Christ — deserve better.