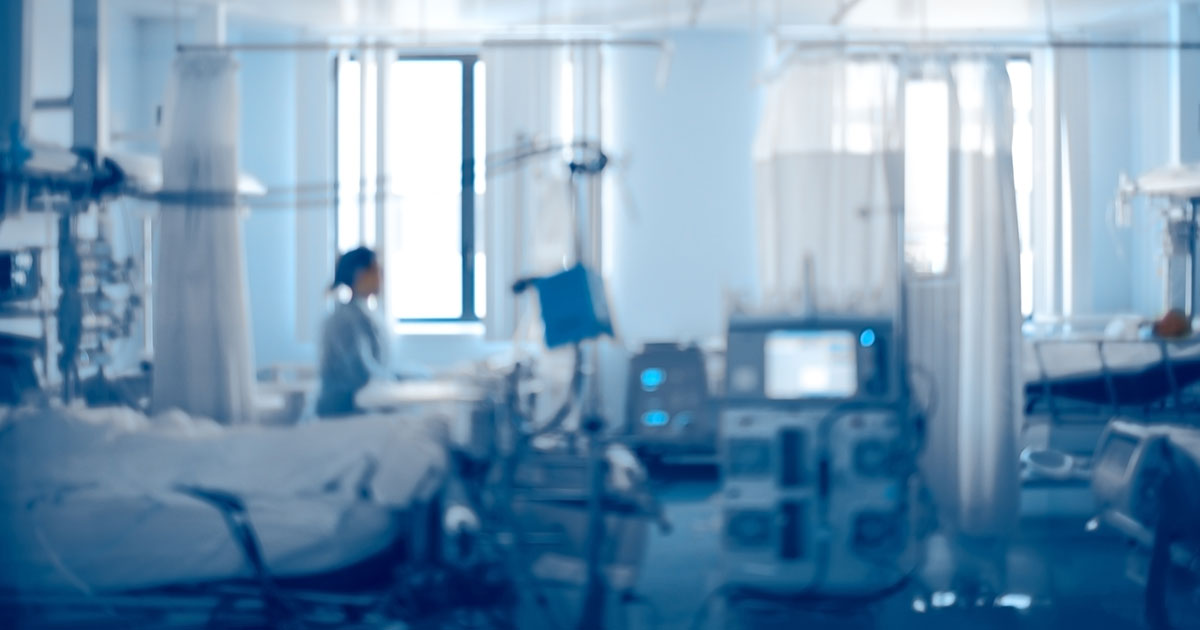 Archie Battersbee Deserved a Chance. UK Courts Took It from Him.

When someone dies, family members are the ones left to live with the burden of grief and missing their loved one — not the government. So why should a court have the authority to determine when life support ends?

On August 6, 12-year-old Archie Battersbee tragically passed away at the Royal London Hospital after being removed from life support. Archie had been receiving round-the-clock medical care since April 7, when his mother found him unconscious at home after attempting a viral TikTok challenge that encourages kids to suffocate themselves to experience a brief moment of “euphoria.”

The United Kingdom (UK) is notorious for its policy of allowing courts to make medical decisions when parents and doctors disagree. Though a conclusive test was never performed, Archie’s doctors claimed that he was likely brain dead. The High Court ruled that, against his parents’ wishes and without their consent, Archie would be removed from life support and would not be moved to a hospice. Archie’s parents’ battle to continue their precious child’s life has sparked controversy about the ethics of allowing the state to usurp parents’ rights to advocate for their child’s medical health and even life.

Archie’s story, unfortunately, is not the only one of its kind in recent years. Similar tragedies occurred in 2017 and 2018 with the deaths of Charlie Gard and Alfie Evans. In both cases, the children’s parents faced off against courts for the right to maintain authority over the decision to take their sons off life support. Both sets of parents were legally prevented from seeking care for their child outside of the UK because doctors decided that doing so was not in their “best interests.”

These tragedies raise an important question: How could the government be equipped to make medical decisions in the “best interests” of a child better than their parents? Archie Battersbee’s parents fought to sustain his life on the basis that they knew their son, who had recently converted to Catholicism, would have wanted his life to end at a time “chosen by God.” The government overruled their parental knowledge of their child’s religious convictions on the basis that they found Archie’s life to be no longer worth living. As the New York Times put it, judges found that, “the burdens of treating his condition …outweighed the benefits of continuing to keep him alive on a ventilator.”

Among the lessons to be learned from these tragedies is that universal health care provided by the government focuses on keeping costs as low as possible rather than providing patients with the highest quality care. While claiming to seek a dignified death for Archie, the utilitarian desires of courts in the United Kingdom forced his parents to abandon the remaining hope that they had and watch helplessly while their child died. When the government replaces parents, children are left without the defense of the ones who love them most.

Christian Concern, a legal organization that assisted Archie’s parents, has profound points to make about the ethical implications of Archie’s story: “The idea that continuing treatment is detrimental to the dignity of a person … arguably amounts to withdrawing treatment from a severely disabled child because his existence is seen by judges and medical staff as no longer worth living, as lacking in dignity and autonomy. It is the logic of euthanasia.”

The idea of the government having the power to determine, against the wishes of the parents, that a child’s life is no longer worth living is a perversion of the very purpose of government — to serve the people and protect their rights. When the government can put a price tag on a human life, no one is safe.