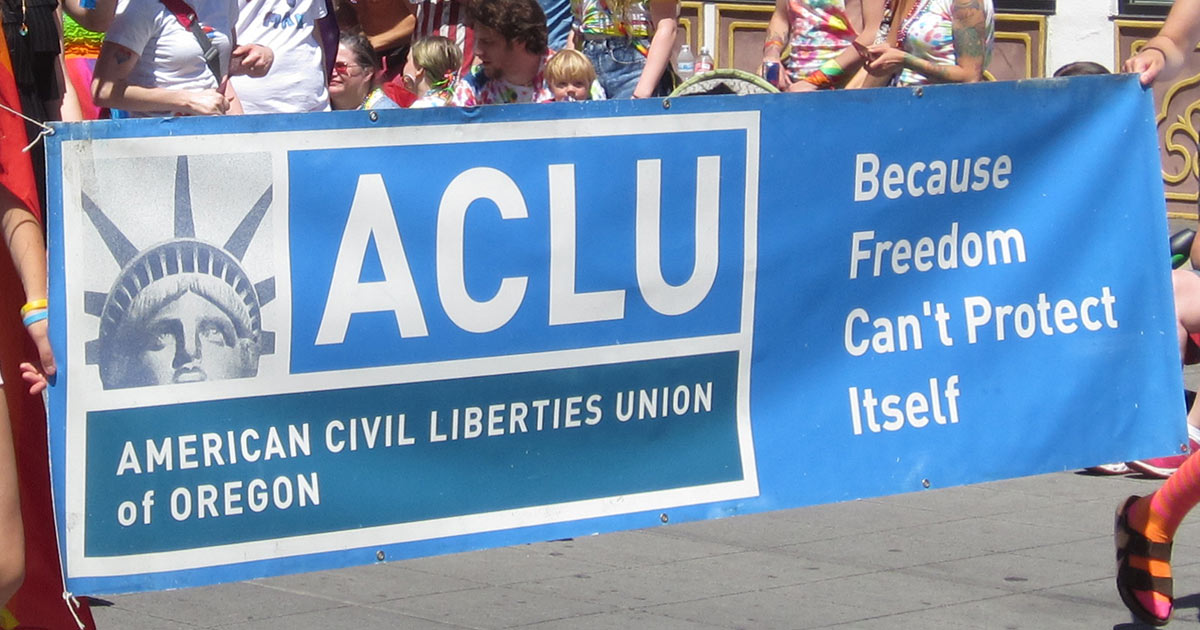 The state of Arkansas is currently on trial in federal court for attempting to protect children from mutilation and sterilization. The Save Adolescents from Experimentation (SAFE) Act would prohibit irreversible gender transition procedures on minors, but it’s been blocked from taking effect while it makes its way through the litigation process. Four families who desire gender transition procedures for their children and two doctors who seek to provide them are being represented by the ACLU in their claim that the SAFE Act violates the U.S. Constitution.

Back in April 2021, Arkansas became the first state to pass the SAFE Act, shielding minors from puberty-blocking drugs, opposite-sex hormones, and gender reassignment surgeries. Recent polls indicate that this policy is extremely popular among voters, with 78.7% of respondents saying that minors should be required to wait until they are adults before beginning the “gender transition” process, according to polling by the Trafalgar Group.

Arkansas lawmakers recognized that in the absence of medical intervention, most minors with gender dysphoria eventually come to accept their biological sex. They saw the absurdity in allowing a minor to be put through irreversible and harmful procedures in order to solve a problem that generally goes away on its own. The SAFE Act would ensure that kids are allowed time to grow up before making life-changing decisions that they often come to regret.

The first half of this trial took place on October 17 and mostly consisted of testimony from opponents of the law. Multiple physicians threatened that if they are not permitted to mutilate and sterilize children, those children are likely to commit suicide. While the risk of suicide in transgender-identified individuals is tragically very real, there is no evidence that these procedures decrease that risk at all. Dr. Michelle Cretella, former executive director of the American College of Pediatricians, criticized these doctors, arguing that suicide risk should be addressed with treatments like counseling or antidepressants, not puberty blockers or hormones. Recent research shows that increasing access to transition procedures may actually increase suicide rates rather than decrease them.

The ACLU disagrees, however, arguing that minors are entitled to gender transition procedures under the law. Specifically, they argue that the SAFE Act violates the Equal Protection Clause of the 14th Amendment by allowing hormone treatments and surgeries to individuals who are diagnosed with an intersex disorder and wish to make their body align with their biological sex but not to those who wish to attempt to change their sex. One doesn’t need a medical degree to see why this argument falls flat. The law allows physiological treatments and procedures to address physiological conditions relating to one’s sexual function. It does not allow physiological procedures to be performed on physically healthy children to address psychological issues.

The second argument being presented by the plaintiffs is that the SAFE Act violates the First Amendment rights of doctors because it bars them from providing information to patients. However, the SAFE Act does not restrict a physician’s speech, only his or her actions — namely, administering puberty-blocking drugs or wrong-sex hormones to minors or performing gender reassignment surgeries on minors.

Finally, the lawsuit claims that the bill violates the right of parents to determine the best medical care for their children. If only the ACLU were willing to apply such thinking to repeal counseling bans (which prohibit talk therapy for unwanted same-sex attraction and gender identity issues), or more broadly to advocate parental oversight of the education system. But no, the radical Left is only interested in parental rights in cases where it serves to further their extreme gender ideology. Never mind the many parents who have testified that medical professionals used emotional blackmail to coerce them into allowing such procedures to be performed on their children.

Unfortunately, the U.S. district judge hearing the case, Judge Jay Moody, seems to have maneuvered in favor of the ACLU in multiple ways, such as shortening the timeline for testimony so that the defense had difficulty getting witnesses there on time. Wednesday, the 8th Circuit Court of Appeals declined to reconsider the lower court’s decision to block enforcement of the law while the case is litigated. However, based on the opinion, this was based on procedural grounds. There will be further hearings in November, after which Moody will make his decision. Even if he overturns the law, the fight to protect vulnerable children from sterilization will not be over in Arkansas or across the country. The case may be appealed, and the SAFE Act stands a very good chance once it reaches the Eighth Circuit Court of Appeals.

Other state legislators should follow the example of Arkansas by passing similar legislation. When it comes to protecting children from mutilation and sterilization, failure is not an option.

Sex is determined by biology, not perception. A growing number of individuals who used to identify as transgender are discovering the terrible consequences of their choices and seeking to detransition. Far too many children and parents have been pressured and hurried into dangerous, experimental medical interventions by a health care industry that stands to profit by maximizing the number of procedures they perform. Whether Arkansas wins or temporarily loses this legal battle, the war to protect children can, and must, continue.