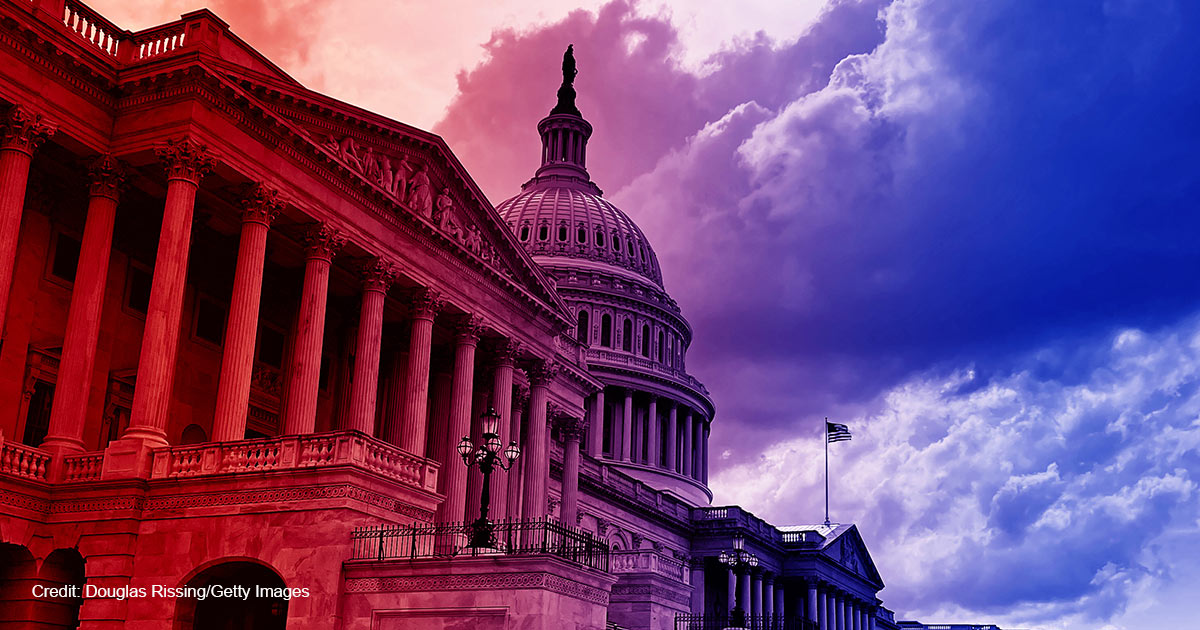 As the U.S. Senate burned precious legislative days dealing with the Respect for Marriage Act, which senators like Marco Rubio (R-Fla.) noted was a “stupid waste of time” back in July because the 2015 Obergefell Supreme Court decision had already guaranteed same-sex couples a right to marry, observers are pointing to a logjam of critical priorities that must be dealt with during the final 15 legislative days before the lame duck session expires, including an omnibus bill to fund the federal government and the National Defense Authorization Act (NDAA) to fund the military.

“Of course, congressional Republicans aren’t bending over backward to help Democrats fund the government,” he told The Washington Stand. “Democrats have punted repeatedly on funding the government while they jammed through enormous, budget-busting, inflation-inducing spending bills all summer and fall before the election.” In September, for example, Democrats opted not to pursue a bill to fund the government for a year, choosing instead to pass the infrastructure bill.

“They’ve waited until after Thanksgiving to even address the problems facing the country, including pay raises for the military and government funding, which runs out on December 16,” Gonzalez noted.

Regarding the military, headaches for the Democrats are likely to continue unless the Biden administration rescinds its COVID vaccine mandate for all servicemembers. The Military Times reported on Wednesday that “half of the Senate Republican caucus is threatening to block the annual defense authorization bill [NDAA] unless Congress agrees to abolish the military’s coronavirus vaccine mandate for troops and reinstate all those dismissed under the policy.”

“The vaccination mandate has forced our nation’s young patriotic men and women to choose between their faith, their medical autonomy and their careers,” said Senator Rand Paul (R-Ky.) on Wednesday. “At a time when the military is struggling to meet targets for recruitment, the administration is firing soldiers we invested in and trained.”

Gonzalez went on to observe that Democrats are instead preoccupied with other issues. “But what did they focus on when they finally came back from the [midterm] election? They took two weeks to focus on same-sex marriage. Now the government is about to shut down. Congress is looking at trying to jam through a massive funding bill (likely with no committee hearings or markups), and Democrats are insisting on setting spending levels and priorities for the next year because they know the American people have rejected their agenda, and have given Republicans a majority in the House of Representatives.”

Gonzalez continued, “Republicans should absolutely not go along with this rush, and should instead insist on a negotiated budget process that goes through committees. If there’s not enough time to cement Democrats’ single-party agenda for another year, too bad — they had their bite at the apple, and decided to spend it pandering to the far Left with the same-sex marriage bill (with the help of a few Republicans in the Senate).”

Other prominent issues that concern Americans include inflation and the southern border, which congressional Democrats have notably not taken up. Inflation remains near a 40-year high even as recent monthly numbers are slightly lower than expected.

Meanwhile, problems are mounting at the southern border. A whistleblower who formerly worked for the Department of Health and Human Services has reported that the Biden administration is contributing to migrant minors being exploited through prostitution and child labor by not properly vetting sponsors who are authorized to supervise minors via the Unaccompanied Alien Children (UAC) program.

Biden administration officials “have relaxed a lot of the stringent vetting [of sponsors] by creating these additional field guidance [documents], and there’s a focus on ‘Move the children’ [to the sponsors] as opposed to placing children in safe homes,” said Tara Lee Rodas. “Right now, it is speed over safety — move the children [to sponsors in] 10 to 15 days.”

Administration officials are also beginning to worry about a further surge in illegal immigration due to an “open border” narrative. Axios is reporting that “U.S. officials anticipate the loss of the tool and the narrative that there are ‘open borders’ will lead to a jump in the already-high number of border crossings.”

Gonzales concluded that this in no time for Republicans to abandon their principles. “Congressional Republicans shouldn’t help Democrats now that they’re out of time, and should insist on putting the military first, and passing a short-term funding bill that will last into January when the new Congress convenes. And Republicans have no business whatsoever going along with the progressive agenda on social issues, while the country waits on critical legislation.”