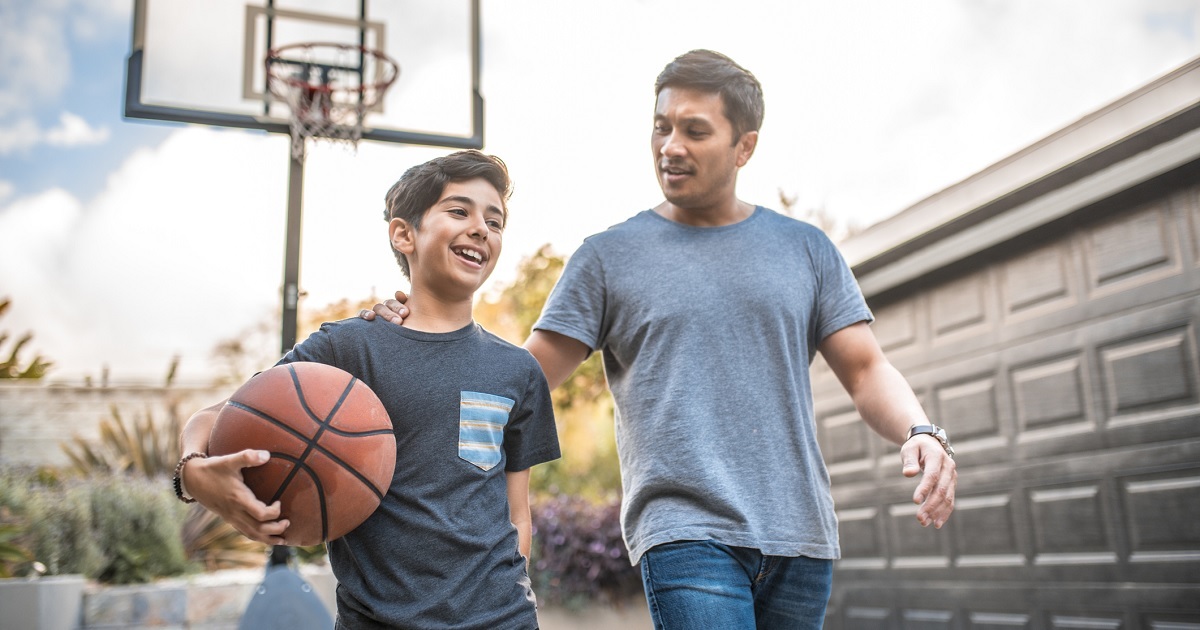 As Midterms Heat up, Dems Try to Solve their ‘Parents’ Problem

“It’s battle stations! … You are four months from the end of American democracy,” proclaimed MSNBC analyst Malcolm Nance. What could provoke such hyperbole? Only the disastrous prospect of Republicans winning control of Congress in the November midterm election. “They’re not joking about impeaching Joe Biden every week, and Kamala Harris, and getting rid of people, or expanding the Supreme Court,” added Nance, who must have gotten his party policies confused. “This will be the end of Congress.” Again, a claim so facially absurd must be hyperbole. But why depart from sane rhetoric? The left-wing commentariat is petrified that the Democratic party is headed for a shellacking at the polls this November.

Democrats have good reason to be concerned about the midterm elections. The party of the incumbent president almost always loses congressional seats during the midterm. Voters also tend (rightly or wrongly) to punish the party in power for economic woes. This year looks to be no exception. According to a June poll of likely voters by Democrats for Education Reform (DFER), generic Republican candidates for U.S. Congress or state offices lead generic Democratic candidates by six percentage points, 43%-37% (Democrats have historically led by double-digit margins).

Midcycle elections also have the Democrats worried. In a special election this spring, Mexican-born Rep. Mayra Flores (R-Texas) flipped a heavily-Latino district in south Texas long held by Democrats, demonstrating their weakness with Latinos. Only months before, in November 2021, Republican Glenn Youngkin won Virginia’s gubernatorial race largely due to his opponent’s extreme rhetoric alienating parents and the dismissive attitude of woke school boards to parents trying to be engaged in their children’s education.

Persuading (or rather, mollifying) parents remains a major issue for Democrats. Fully half of likely voters believed education is too politicized, according to a May poll commissioned by the American Federation of Teachers in seven battleground states. They were also dissatisfied with “the amount of say that parents have in what their children are taught” (50%), “the way schools have handled the COVID-19 pandemic” (42%), “the way students are taught about racial issues” (60%), and “the way students are taught about issues related to sexual preference and gender identity” (58%).

According to the DFER poll, 66% of likely voters believed “catching kids up in school after disruptions to learning during the pandemic” was a bigger priority than “addressing how issues related to race and gender are being taught in schools,” but 54% believed Democrats were more focused on the latter — even more than Republicans. Perhaps because of this ideological obsession, the DFER also showed that likely voters were more likely to trust Republicans (47%) than Democrats (44%) on education. While the numbers seem fairly even, slightly trailing on the education issue, where they typically lead, is disastrous for Democrats.

These upside down education numbers are so bad for Democrats that an L.A. Times staff writer pleads, “Focus on the economy, not ‘critical race theory’ or sex ed.” Common sense tells us (and a National Parents Union poll confirms) that the economy, specifically inflation, is the top concern for parents. But that doesn’t mean, with inflation running rampant, that the economy is a winning issue for Democrats. For anyone to think this economy is a better selling point for Democrats than education shows just how poorly their education policies have been received.

Nor are they showing more tolerance for parents. The Left’s latest crusade is against the term “groomer.” After parent activists began arguing — persuasively, it would seem — that prematurely exposing young children to sexual content was effectively “grooming” them for sexual predators, the Left has responded by reinterpreting the word as an “anti-LGBTQ slur” and pressuring tech companies to de-platform anyone who uses the term under their hate-speech policies.

The Washington Post, in particular, seems to take issue with the use of the term “groomer.” They’ve published dozens of articles talking about it in the past four months, including the infamous piece doxing Libs of TikTok and another spewing fake news about Florida’s widely popular Parental Rights in Education bill. In a Sunday piece, which occupied a prominent position on their website on Monday afternoon, two journalists reached back 50 years to find content for a lengthy hit piece to smear parental rights advocates in Nebraska. Sensitive much?

Nobody forced the LGBT movement to identify a common cause with pedophiles. They did that of their own accord. Perhaps the term “groomer” hit too close to home, as many individuals involved with exposing young children to sexual ideology have also turned out to be child sex offenders. But, really, how surprising is it when a person crosses the line between legal sexual perversion and illegal sexual perversion?

None of this identity-obsessed combativeness solves the Democrats’ “parents” problem. A left-leaning parent who founded the suburban mom’s group Red Wine and Blue critiqued conservative efforts to engage at school board meetings. “It is a whole lot easier to point your finger and blame a bogeyman than it is to actually address the challenges in front of us,” she said. “Suburban parents don’t like extremism.” Agreed.

But that is the Democrats’ problem in a nutshell. As much as left-wing politicians, teachers unions, and media figures might smear Republicans as extreme on education, their own surveys — not to mention Youngkin’s electoral rout in Virginia — demonstrate that voters see Democrats as the ones pushing extremist ideas. So, Democrats can choose to play defense on education or defense on the economy. But one thing is certain: by pursuing radical policies before this midterm election, Democrats have dealt themselves a losing hand.