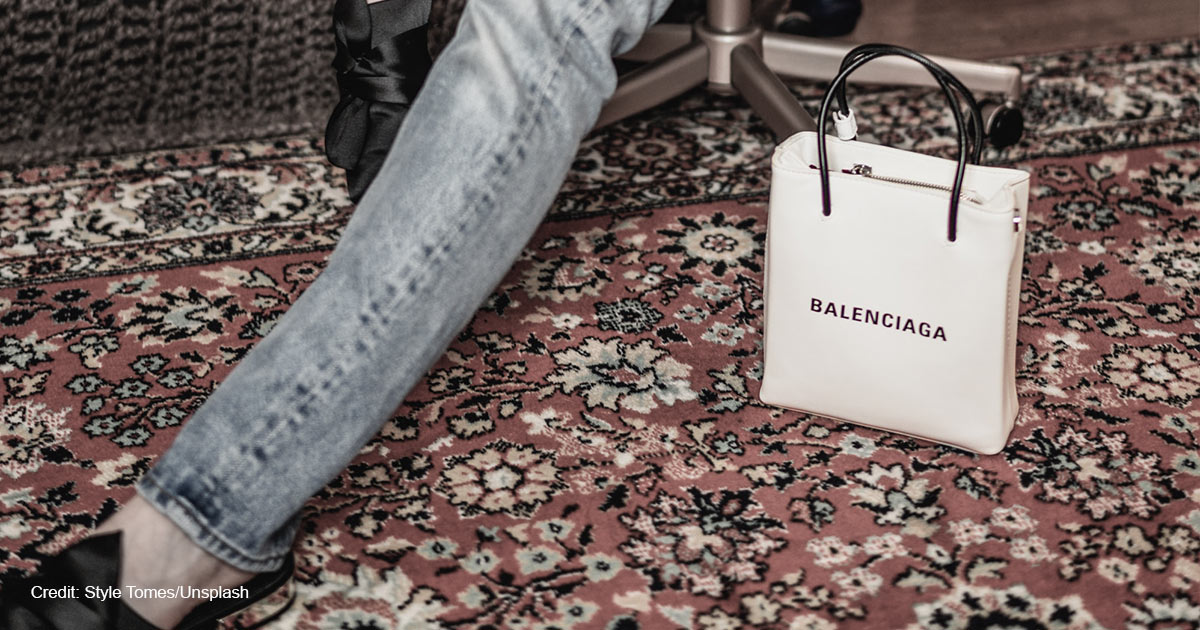 Balenciaga and the Soft Rise of Pedophilia

Despite the constantly shifting sands of the culture war, one could hope that there is still moral territory where common ground between conservatives and liberals can be found; namely, protecting children from the likes of pedophiles and child sexual abuse material (CSAM) producers. If the lack of shared public concern about harbingers of pedophilia is any indication, however, the complete moral desolation of western society may have already arrived on our doorstep.

After facing the ire of parents and concerned citizens across the internet, Balenciaga retracted the ads and issued several apologies via social media. The brand is also suing the production company responsible for the office campaign, claiming that the group’s “inexplicable acts and omissions were malevolent or, at the very least, extraordinarily reckless.”

In its frantic scramble to avoid condemnation, Balenciaga has admitted that the content featured in its ad campaigns was highly disturbing; mainstream media outlets, however, appear hellbent on defending both the luxury brand and the pedophilic content. Popular fashion magazine Elle marveled at how, “anything that comes even close to sexualising children — which clearly wasn’t the intention here, and arguably wasn’t the final product — invites loud, impassioned, and endless backlash.”

Meanwhile, The New York Times blamed “right-leaning media outlets” for the story gaining traction, claiming that conservative pundit Tucker Carlson, “has helped to publicize and mainstream QAnon, the internet conspiracy theory that ‘a group of Satan-worshiping elites who run a child sex ring are trying to control our politics and media.’”

Defending Balenciaga’s depraved content, however, is not the only recent instance of pedophile sympathy in the liberal media. On November 23, The Washington Post published a play review of “Downstate,” declaring that the play “is a play about pedophiles. It’s also brilliant.” The article openly praises the playwright, whose goal is to question “what degree of compassion should society fairly hold out to those who have served their time for sexual abuse, assault or rape.”

Perhaps life is mimicking this sick excuse for “art.” A Daily Mail analysis has revealed that “Thousands of convicted pedophiles in California are being released from prison in less than a year for horrific acts, including rape, sodomy and sexual abuse of kids under 14.” It is essential to note that, despite the sympathy extended to pedophiles by the likes of The Washington Post and California, the recidivism rate for sex offenders is at least four times greater than for other criminals. Pedophiles belong behind bars (at the very least) — not reinserted into society with the opportunity to harm even more children.

It is not conspiracy-mongering to take seriously any evidence of pedophile sympathy in popular culture. Historian Paul Kengor records in his book “The Crusader: Ronald Reagan and the Fall of Communism” that communists in 20th century Hollywood sought to “get five minutes of Communist doctrine, five minutes of the party line in every script …” in order to popularize communist ideas in American society. The values and ideals demonstrated in media and popular culture are significant indicators of the pressures at play beneath the surface.

One of the most pressing questions of our cultural moment is why sympathy for pedophiles and normalization of pedophilic themes in the public sphere is tolerated by anyone. In a human civilization, the treatment of children is the final frontier of morality; children are the innocent canary in the cultural coal mine. A society that not only neglects to care for but also actively exploits its most vulnerable members proves itself morally bankrupt to the very core.

There is a reason why Jesus himself said in Mark 10, “Let the little children come to me, and do not hinder them, for the kingdom of God belongs to such as these. Truly I tell you, anyone who will not receive the kingdom of God like a little child will never enter it.” The innocent trust of a child is a precious gift that must be protected; while divine redemption can surely follow repentance behind bars, those who undermine and attack childhood innocence deserve to face the full force of justice — not perverted human sympathy.

In a highly desensitized society, where violence and sexual abuse against children run rampant, we find ourselves charged with the task of holding the line on truths that were once basic: children should never be sexualized, pedophilia deserves no human sympathy, and violence against innocents is intolerable. By every means possible, sexually and morally perverted actors are working to normalize the exploitation of children. We must not allow them to get away with it.