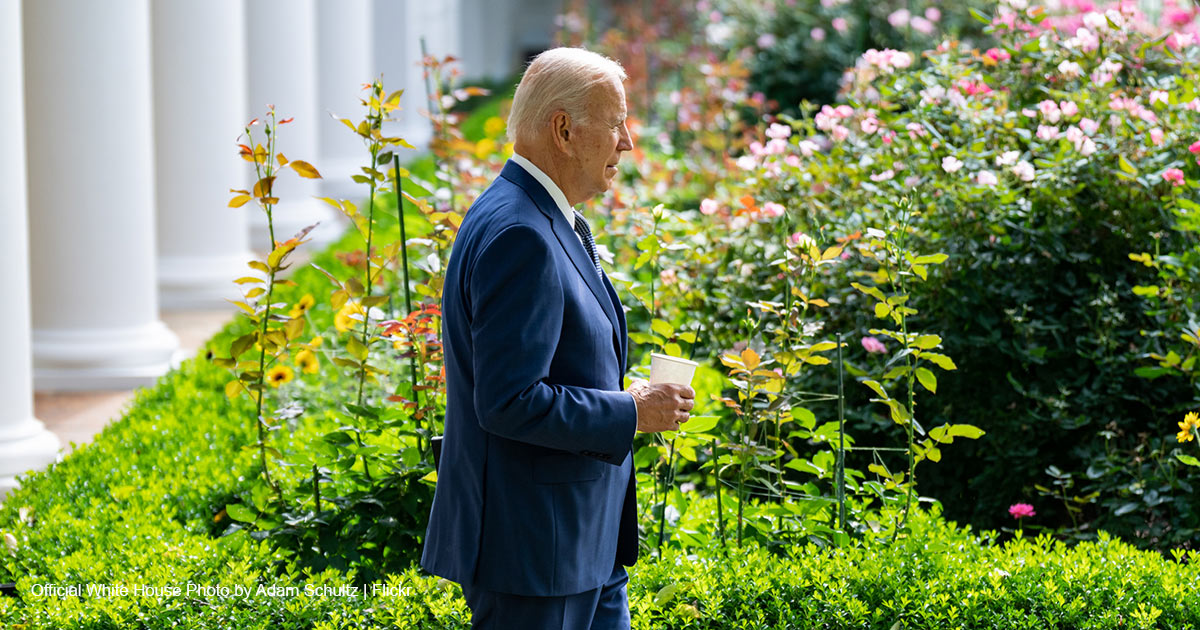 Biden Underwater on Issues as Midterms Near

Less than 50% of Americans approve of President Biden’s handling of 10 key policy issues, according to an Ipsos poll of 1,003 American adults conducted October 3-4. With Election Day four weeks from Tuesday, the sitting president’s approval rating remains underwater by double digits in the Real Clear Politics average — hardly an encouraging sign for his party.

Ipsos asked respondents to register their approval of Biden’s handling of COVID-19 (47%), the environment, (44%), racial inequality (42%), employment and jobs (38%), unifying the country (37%), international trade (37%), taxation (34%), the U.S. economy (33%), immigration (33%), and corruption (31%). All told, only 24% of Americans believe the country is on the right track, while 63% believe it is on the wrong track. Economic issues were the most important issues to three times as many voters (30%) as any other, and only a third of Americans approve of Biden’s handling of the economy. Biden failed to win majority approval on a single issue area included in the poll.

Poor polling on many issues is bad enough, but polling poorly on all of them means that President Biden doesn’t even have a single strong issue to talk about. Americans clearly aren’t buying the administration’s spin on the economy. They aren’t happy with his obsession with progressive priorities. They are even skeptical about his accomplishments on a neutral issue like infrastructure. After two years of watching President Biden in action, Americans are not impressed.

Neither are members of his own party. In nearly every midterm, the sitting president’s party loses ground in Congress, and this year looks like no exception. So, Democrats contesting a handful of toss-up Senate races and dozens of vulnerable House seats are pulling out all the stops, desperately hoping to survive an expected red wave. What they aren’t doing is inviting the president to campaign with them, noted National Review’s Jim Geraghty. According to his public schedule, President Biden spent a quiet weekend at his home in Delaware. With voting so close and early voting having already started in some places, there is no more important time for a campaign blitz. Yet Biden is not fighting for his party’s House and Senate majorities.

One likely explanation for his inaction (besides the frailties of age) is that staying home is the best thing that Biden can do for a candidate. The president is so unpopular, particularly in contested districts, that his involvement is actually a net loss. That’s a long way to fall from two years ago, when he received a record 81 million votes in the 2020 presidential election.

That millstone necklace must be brutal for Democrats campaigning in toss-up territory. Not only do they lose the potential benefit of landing big-name endorsements, but they must actively dissociate themselves from their party leader in order to win the election — setting themselves up to walk a tightrope in Washington between party loyalty and demonstrating independence. Still, the Republican candidates aren’t shoe-ins for these races. That’s why they’re called “toss-ups.” The final result will depend on who actually turns out at the polls.