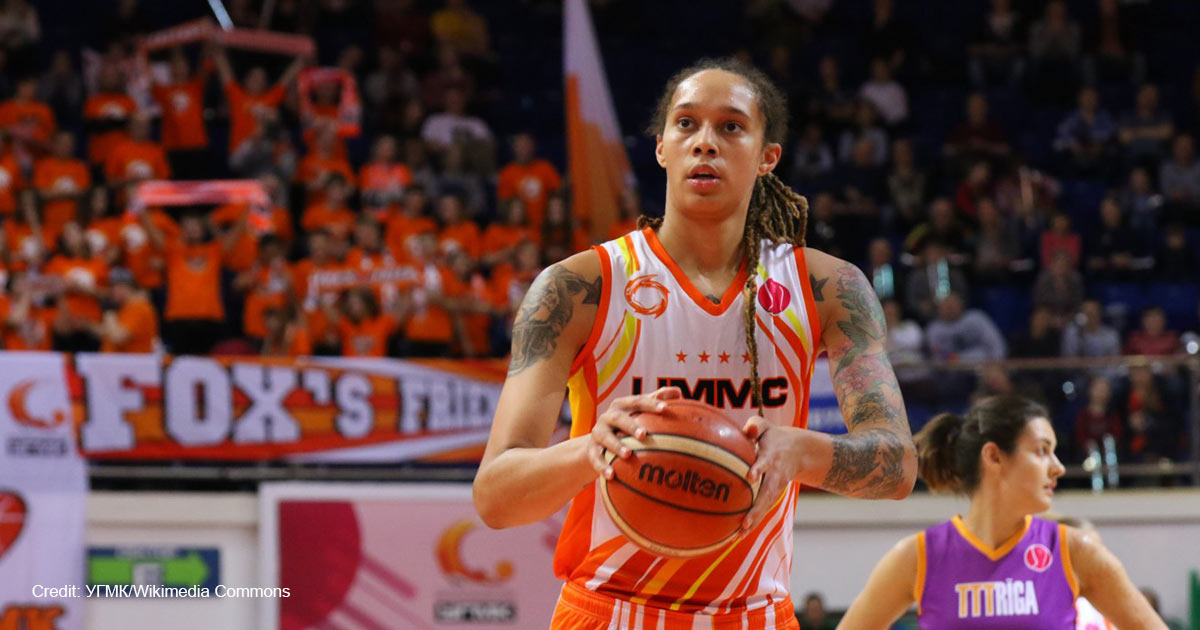 Britney Griner has hit the basketball court once again, completing her first workout after 10 months of detainment in a Russian prison and transportation to a Russian penal colony last month. This is a feel-good story for many, yet the full ramifications of the controversial prisoner swap that freed her remain unknown. For President Biden, this is good politics. But is it good for the American people?

Last week, the Biden administration took part in a prisoner swap in which Russia returned Griner and the U.S. handed over Viktor Bout. Griner is a WNBA player who was arrested by Russian authorities in February for possessing a small amount of cannabis oil upon entering the country, violating the country’s drug laws. The Biden administration traded her for Bout, a notorious arms dealer. Bout is known for exploiting and escalating conflicts, including in Sudan, Rwanda, and Afghanistan. He has widely been called the “Merchant of Death” and has contributed to the deaths of thousands of people and empowered terrorist groups and warring factions to be even more violent.

For years, the U.S. government has operated under the principle that we do not pay ransoms for hostages, because that could encourage bad actors to kidnap more Americans. But when a hostile foreign government like that of Vladimir Putin’s takes a hostage, the Biden administration is proving that such a strategy can indeed pay off. When Fox News’s Martha MacCallum pointedly asked White House spokesperson John Kirby if this unbalanced prisoner trade could encourage more abductions of U.S. citizens, Kirby replied, “To some degree … that ship has sailed.”

Over the weekend, former Secretary of State Mike Pompeo slammed the deal. He said, “[The Trump administration was not] going to trade bad guys for celebrities because it creates the wrong incentives for the bad guys. It’s not good for American national security; it’s not good for people who are traveling across the world.”

The imprudence of Biden’s prisoner swap isn’t subject only to critiques from conservatives. The Washington Post reported that Biden’s own Justice Department “viewed Thursday’s one-for-one prisoner swap involving Griner and the notorious arms dealer Viktor Bout as a mistake given the discrepancy of offenses by the two prisoners.”

Kirby was defensive about the deal in an interview on Sunday, saying, “The deal that we got with Miss Griner was the only deal we could get, and now was the only moment we could get it.” The Russians were admittedly pushing unthinkable bargains. At one point, Russia stated it would only allow the release of another American prisoner, Paul Whelan, if Germany released a former colonel from Russia’s domestic spy organization who is currently serving time in a German prison for murder. These are ridiculous demands from Russia. However, it is the Biden administration’s responsibility to navigate these negotiations and secure an outcome that benefits America’s national interest. Biden’s disastrous swap failed to do that.

We should not brush aside the fact that Griner went to Russia to make money in the country’s women’s basketball league just a few days before Russia invaded Ukraine, knowing Putin had threatened to invade for weeks. Though she was clearly used as a political pawn by Russian leaders, she was arrested for violating a legitimate drug law in the country in which she was traveling. Russian policies on this matter are well known and bringing cannabis there was foolish. Still, no one wants to see Americans languishing in Russian penal colonies for minor crimes.

Securing the release — no matter what the cost — of a WNBA player who identifies as a lesbian is a political win for Biden and plays to his base, many of whom were advocating for her. However, it is also a shameful display of weakness for the Biden administration, who acquiesced to Russia’s demands and was unable to negotiate a better deal with a widely shunned regime that is committing an unjust war in Ukraine. It’s also dangerous for national security — who knows what Bout might go on to do next?

Biden has set a harmful precedent that teaches bad actors that they can secure benefit from detaining Americans. It makes innocent Americans a target for bad regimes that want something from the U.S. This is not the message that we should be sending to hostile foreign leaders. The only message they should hear is that the U.S. government will free its citizens — and it will be at their expense, not to their benefit.