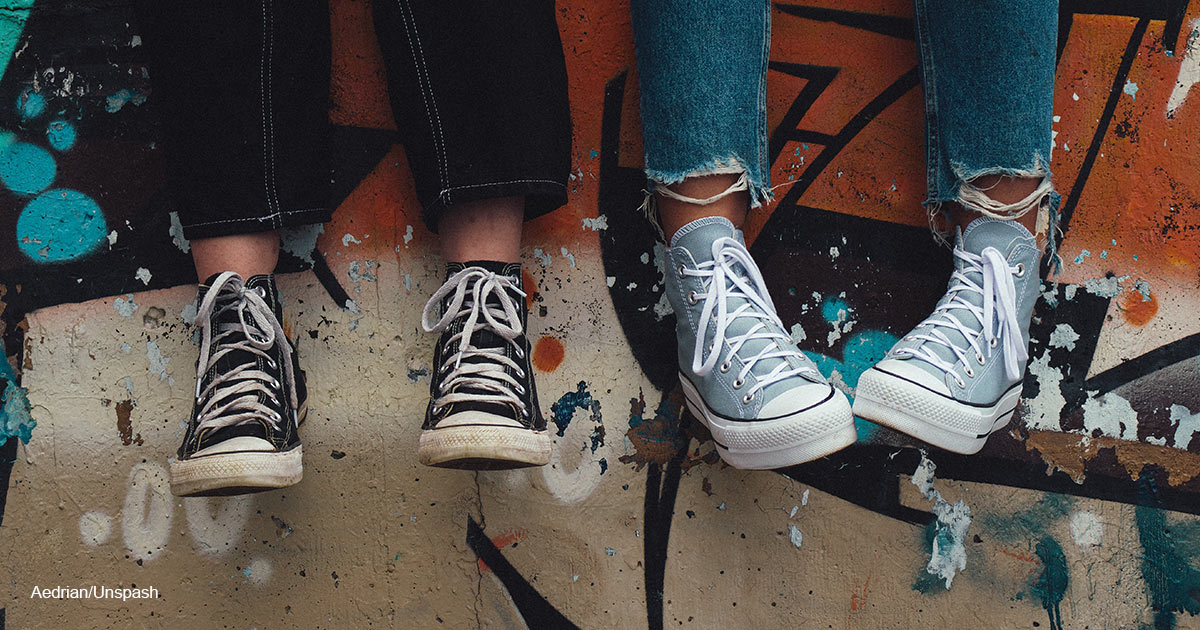 California Invites Nation’s Children While Failing Its Own

A new law passed last week by the California legislature and signed by Governor Gavin Newsom (D) would make the state a sanctuary location for children who wish to obtain gender transition procedures. The law declares that California courts have “temporary emergency jurisdiction if the child is present in this state and … it is necessary in an emergency to protect the child … because the child has been unable to obtain gender-affirming health care or gender-affirming mental health care.”

“States across the country are passing laws to demonize the transgender community, especially transgender youth and their parents,” Newsom stated. “We believe that no one should be prosecuted or persecuted for getting the care they need — including gender-affirming care.”

“Gender-affirming care” is a misleading phrase. It begins with one-sided counseling, encouraging confused minors to deny the gender associated with their biological sex and embrace a fictional identity that contradicts their body. Then, through a combination of chemical intervention and surgical amputation, it interrupts the body’s normal development, and permanently damages and destroys normal bodily functions like reproduction. For this reason, some states have forbidden these procedures on minors, who are not yet competent to make such life-altering decisions for themselves.

Yet California is not only inflicting these procedures upon its own children; it is inviting children from other states also to come and ruin their futures for the low price of $40,000.

California has enough problems caring for children already. According to a new data portal managed by the University of California at Berkeley, the state’s foster care system is failing an unacceptably high percentage of young people and that age out of the system into adulthood. At age 19, 35% of young adults in the system have their phones shut off. At age 21, when they leave government care, 33% already have at least one child. By age 23, at least 20% are unemployed. And California has the insolence to berate everyone else about how they’re raising their children!

California isn’t the only place where leftists have an inflated opinion of how expertly they treat the children in their care. According to the Illinois Report Card, 100% of Chicago teachers in 2021 were rated as proficient or excellent, while 70-80% of their students were not proficient in English language arts (23.1% proficient), math (20.6% proficient), or science (29.3% proficient).

In January, the Chicago Teachers’ Union went on strike over having to teach students in-person (that is, actually teach). In February, they published an article, written by one of their own, titled, “In Defense of Critical Race Theory” (they’re not even hiding it). This Saturday, they are organizing an abortion rally. In their student code of conduct, “persistent severe discrimination” (including based on gender identity — which means refusing to use the politically correct pronouns) is a “Group 5” behavior, in the same category with assault, gang activity, and indecent exposure.

With the teachers swimming in such a soup of toxic wokeness, it’s no wonder Chicago students can’t focus on learning the fundamentals, nor is it any wonder that the teachers are teaching them so poorly. The only wonder is that teachers can pat themselves on the back for failing their students so miserably. Like the state of California, Chicago teachers can look at their embarrassing results and conclude that they can raise your kids better than you can. Ideology is one serious blindfold.

There are two visions of America. In one, everyone is perpetually an independent 20-something, autonomously charting their own path and choosing their own identity, living a carefree life with no responsibilities, consequences, or setbacks. This version only exists in the abstract, in entertainment, and in the minds of those who are determined to implement it. Yet somehow it has massive cultural power.

The other vision of America is about stewarding the society we have so that it lasts into the future. It encourages stable families that will knit together community and produce offspring. Instead of perpetual youth, it acknowledges the mutual responsibilities and needs of people in all stages of life; intergenerational relationships hand down wisdom and reciprocate support. It doesn’t have time for the fantasies of the sexual revolution or selfish, libertine hyper-individualism.

Real people have messy lives, and helping them to flourish involves hard, often dirty work. Caring for people requires self-sacrifice, like repeating the same, second grade math lesson in 18 different ways, getting up at 3 a.m. to feed a newborn baby, forgiving the rebellious mistakes of a teenaged foster child, patiently sitting with a dementia-stricken elderly relative, writing a large check to your church, or placing your drug-addicted neighbor in rehab.

Or, you can print some pamphlets, invent some slogans, and slander your political rivals; surely that will usher in the utopia we’ve all been dreaming of. Governing is never done best from an armchair.