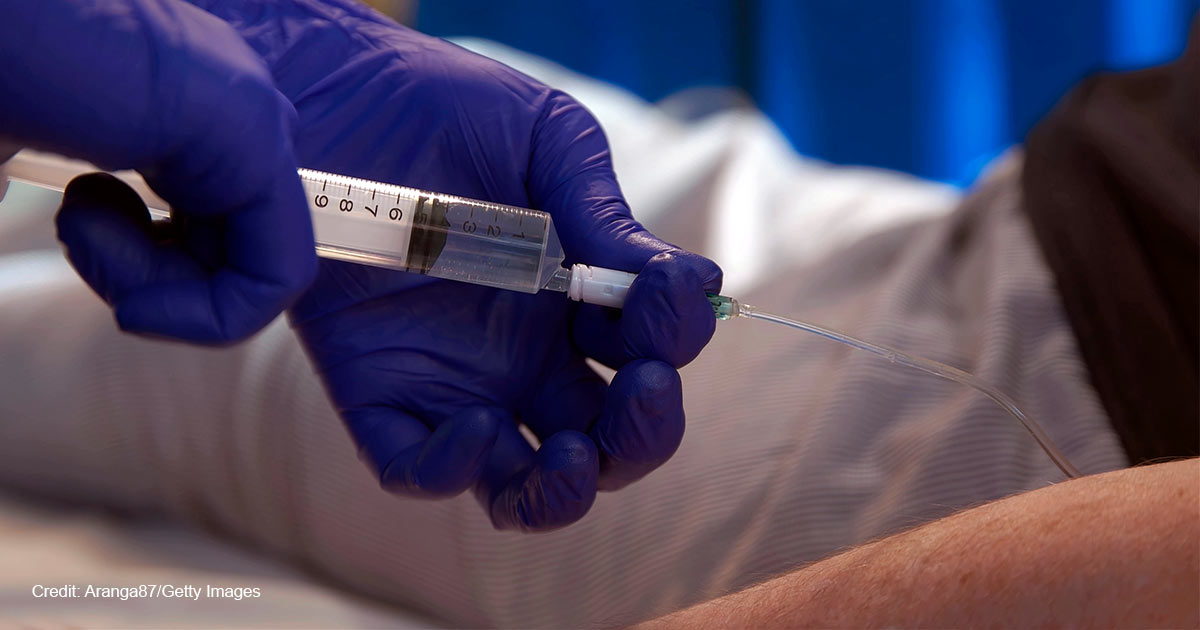 The people of Canada have earned a pop-culture stereotype of being polite, kind, and respectful — a reputation that, recently, the nation seems hellbent on dispelling. In March of 2023, Canada will begin allowing individuals to receive assisted suicide based upon mental illness. Given the nation’s atrocious record on protecting life in the womb, however, it is actually unsurprising that Canada’s disrespect for human dignity targets the innocent at any age.

In 2016, Canada legalized physician-assisted suicide under the title of “medical assistance in dying” or “MAID.” Under Canadian law, a physician or nurse practitioner is free to directly cause a patient’s death through medication at their request, or otherwise provide a lethal medication that the individual can use to commit suicide.

The new provision of the law set to take effect in 2023 will allow individuals to undergo MAID based upon mental illness. Considering the growing trend in Canada to seek assisted suicide based on homelessness, disability, and poverty, it can be assumed that a wave of disadvantaged Canadians will pursue MAID through these loosened standards in 2023. As it is, the MAID law took 31,664 lives between 2016 and 2021.

How did Canada get here? The history of MAID in Canada is a prime example of when a slippery slope is reality rather than fallacy.

Physician-assisted suicide became legalized in Canada with the requirement that the patient be suffering from a “grievous and irremediable medical condition.” The initial 2016 law required that the individual’s natural death be “reasonably foreseeable” in order to receive MAID; in 2021, this protection was removed, making individuals eligible for assisted suicide based on categories like disability and presence of pain.

One must not overlook the role of morally perverse academics in the liberalization of MAID laws. In a 2021 statement, the College of Physicians of Quebec supported MAID under the circumstances of: individuals suffering only from mental illness, infants under one year old whose suffering “cannot be relieved,” seniors who are “tired of living,” and advance request from individuals with neurocognitive disorders.

In less than a decade, physician-assisted suicide has become so thoroughly engrained in Canadian culture that there are even children’s “activity books” that target the little ones who must process and cope with losing a loved one to MAID. One book teaches children that a person can have MAID if “They have a serious illness, disease, or disability that hurts their body or their mind so much that it feels too hard to keep living.”

The reality of life in a fallen world is that many people will face a point when circumstances can make life “feel” too hard to keep living — but even the strongest feeling cannot redefine truth or morality. It is dangerous and irresponsible to teach children that causing death is a viable solution to difficult circumstances.

The enthusiasm to educate children about MAID perhaps aligns all too well with the possibility that MAID will soon be extended to “mature” minors. There are an estimated 1.2 million minors living with mental illness in Canada. These young lives deserve compassionate support and healing — not the cold calculation that their suffering is a sufficiently valid reason to cause their death.

Unfortunately, it is not surprising to see our neighbors to the North disregarding the sanctity of human life. Canada is one of only six nations in the world that fails to protect the unborn at any point in pregnancy; according to Canadian law, a baby only becomes a human being when it has “completely proceeded, in a living state, from the body of its mother …” Canada also has no law requiring that born-alive abortion survivors be provided with life-saving medical care.

As a case study in human dignity, Canada demonstrates that a nation that rejects the value of human life at one stage will find reasons to reject it at any other point of convenience. Pro-life missionary and author Pearl S. Buck once wrote, “The test of a civilization is in the way that it cares for its helpless members.” This is a wise test — and it is one that Canada is failing. It is high time for Canada to reverse course on its culture of death and begin protecting its most vulnerable, whether born or unborn.

If you live in the USA and believe you are in danger or having suicidal thoughts, call or text 988 immediately to reach the Suicide & Crisis Lifeline and receive free and confidential 24/7 crisis support.

If you live in Canada and believe you are in danger or having suicidal thoughts, call 1-833-456-4566 immediately to reach Talk Suicide Canada and receive free and confidential 24/7 crisis support.