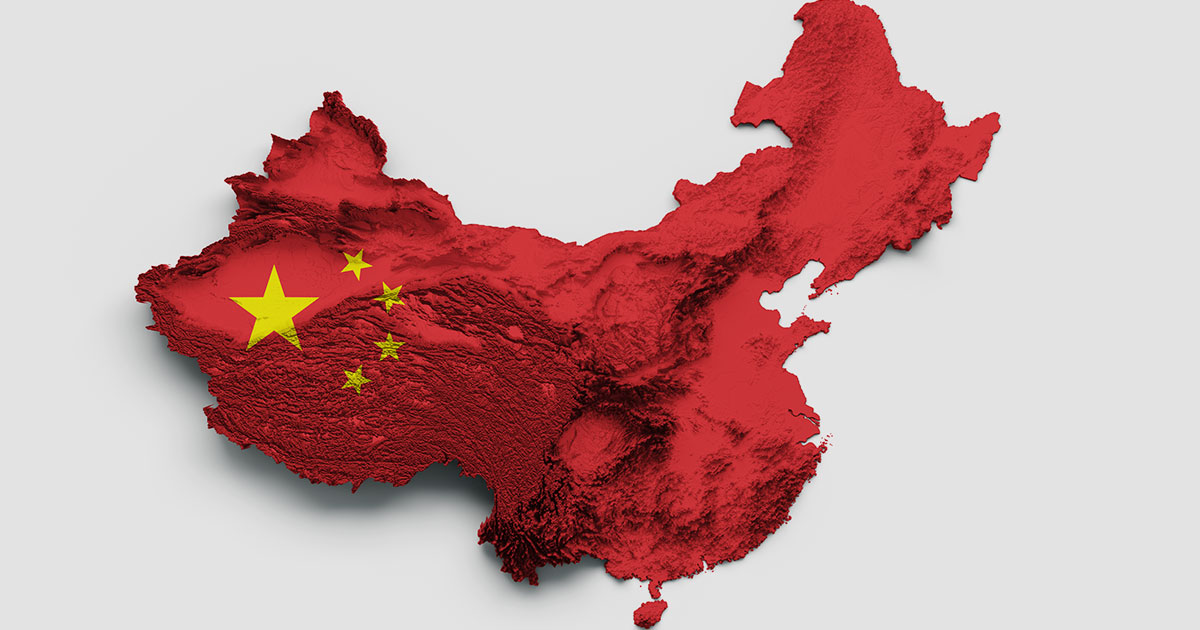 On the heels of this announcement, the U.S. Senate just passed the “Inflation Reduction Act,” a massive tax-and-spend measure that would, among other things, “devote hundreds of billions of dollars to clean energy sources and speed the U.S. transition away from fossil fuels.”

This is not the space to evaluate the many facets of this legislation. But a few facts about America’s “clean energy” policies and China’s are in order.

This is good and significantly underreported news. Does more need to be done? Perhaps so. Carbon emissions in the U.S. have in fact increased in recent decades. As a side question, we need to ask if the Democratic push for “zero emissions” is worth the cost to already inflation-hit American consumers, but that’s a distinct issue.

China accounts for more such pollutants than all the rest of the world combined.

But the intense pressure on oil and gas firms to dramatically shift to “clean energy” is one of the principal reasons for price hikes of historic size and duration. Anyone who’s filled up a gas tank in the past few months knows this.

“Even as oil prices climb higher, the flow of money into new oil and gas projects has stalled as investors increasingly avoid industries that produce fossil fuels and heavy carbon emissions,” explains the Goldman Sachs investment firm. “That breakdown between energy prices and capital expenditures is likely to prop up the cost of a barrel of oil,” which of course means high prices at the pump for the foreseeable future.

What, then, of China? China currently has more than 1,100 coal plants (compared to 240 in the U.S.). And “In 2020, China built over three times more new coal-power capacity than the rest of the world combined, according to Global Energy Monitor and the Center for Research on Energy and Clean Air.”

China’s abuse of its environment represents the Chinese Communist Party’s (CCP) pattern of disregard for human decency in many areas. As FRC has documented, from its genocidal persecution of its minority Uyghur Muslim population to its often violent suppression of religious liberty, the CCP’s disregard for the well-being of China’s people is massive, consistent, and unapologetic.

Then, too, China is determined to front a military that can threaten other nations — including ours — at will. As Australia’s defense minister Richard Marles recently said, “China’s military buildup is now the largest and most ambitious we have seen by any country since the end of the second world war.”

That being said, this all should come as no surprise. The CCP is explicitly atheistic. As China scholar John Powers writes, “Beginning in the earliest grades, Chinese students are subjected to anti-religious propaganda. They learn that religion is a ‘feudal superstition.’”

If there is no God, then there is no inherent value in human beings. We are the products of eons of time during which all things, animate and inanimate, developed from tiny bits of matter to the sophisticated beings that inhabit our unique planet.

This incredible suspension of common sense — can anyone honestly believe that the 91 million retinal cones in each eye just “happened?” — gives rise to a disregard for human life at every level. From the decades-long “one child policy” that eliminated tens of millions of unborn Chinese babies to the Maoist slaughter of tens of millions of Chinese of every walk of life, the bloody history of Marxian materialism in China reeks through the pages of modern history.

While we might lament China’s decision to pull out of a host of diplomatic efforts with the United States, it exposes the reality that China’s leadership will do whatever it thinks necessary to advance its power-driven agenda. Perhaps this further unveiling of Beijing’s iron-fisted vision of national power is one of the added benefits of Speaker Pelosi’s visit to Taiwan.

As Christians know, men and women have value not because any government elected to provide it but because God endowed all of us with it. As His image-bearers, God has “crowned us with glory and honor” (Psalm 8:5) and made us stewards of His creation (Genesis 1:16-28). The implications of these beautiful truths are too many to consider here, but of particular application is this: No nation that regards perceived utility as the only basis for human value can be trusted. For American policymakers, this truth must not be lost with regard to China.