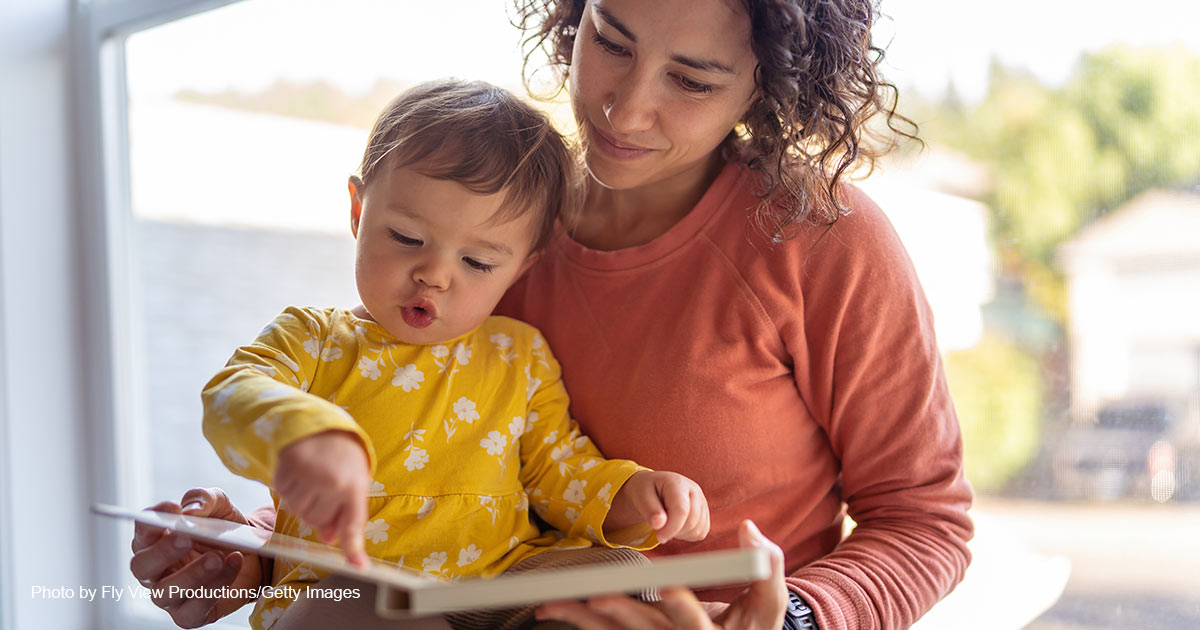 “Children’s entertainment” is no longer guaranteed to be appropriate for children. With Disney vowing to promote sexual perversion, and a drag queen story hour targeting children in every city, this conclusion has become increasingly obvious. Yet, somehow, the Association for Library Service to Children (ALSC) has managed (or is it womanaged?) to up the ante yet again, aiming woke propaganda not at kindergartners, but at infants.

According to Amazon, “The Pronoun Book” is “for children aged 5+” and “gently encourages children to learn pronoun etiquette and educates them on they/them pronouns, trans and non-binary identities, misgendering and neo-pronouns such as xe, zir and hir.” According to the ALSC’s 2022 Summer Reading List, the book is for children aged “Birth-Preschool” as well. He might be drooling all over their onesie, but at least he’s got their made-up pronouns memorized — just kidding, he still calls his mother “dada” because that’s the only sound he has learned to make. In reality, this book is only useful for teaching toddlers what sound a duck makes.

Also ALSC-recommended for the “Birth-Preschool” crowd is “Our Skin: A First Conversation About Race.” The Amazon description for “Our Skin: A First Conversation About Race” does say the book is for “toddlers on up.” It continues, “research shows that talking about issues like race and gender from the age of two not only helps children understand what they see, but also increases self-awareness, self-esteem, and allows them to recognize and confront things that are unfair, like discrimination and prejudice.” After all, before a child learns the difference between red and blue, they should know that a few shades of difference in skin pigmentation tell them all they need to know about a person. Instead of enjoying a care-free playdate with her minority friend, that three-year-old should be apologizing for her white privilege and giving away all her toys.

In fact, much of the list, which was “compiled and annotated by members of the ALSC’s “Quicklists Consulting Committee” gives evidence that the committee members neither remember what it was like to be a small child, nor spend much time caring for infants and toddlers. The books ALSC recommends range from potentially disturbing (“a story about a cat so adorable that anyone who sees her explodes”) to overly mature (“Jeff has eaten breakfast, watered the plants, and tried on the underwear his grandma gave him” — exactly what does a tot in size 3 diapers know of such things?), but mostly not appropriate for these tender ages.

Where are the likes of “Go, Dog, Go!,” “Fox in Socks,” “Chicka Chicka Boom Boom,” or even “The Adventures of Peter Rabbit”? Where are the books about how much Mommy loves them, sharing, or what sorts of things you can find in a supermarket? Maybe, somewhere, there is a small child with a long enough attention span to sit through “100 Animals,” but a book on fake pronouns? Little Johnny’s going to squirm right out of your lap.

There are books on ALSC’s infant list about urban light pollution, lost mail, and traffic congestion — real world problems of which the 4-and-under crowd is blissfully unaware. Learning to walk, talk, and share is hard enough without someone who is miserable writing books to make you miserable, too. The list contains “a primer on spatial awareness,” a “book about personal boundaries and consent,” “the complexities of emotion,” a “primer for little ones on color theory,” updated “nursery rhymes from a feminist perspective” and other abstract concepts far beyond the grasp of little ones who can’t yet tell time, count money, or sing their ABCs.

Why the obsession with forcing woke gender and race theory into kids like they’re mashed peas? Likely because the Left understands what George Barna’s research has uncovered. “Between 15 to 18 months of age is when most children start forming their worldview,” he said. “By the age of 13, it’s almost completely in place.” For the Left, indoctrination must begin with baby books.

That’s why children must absolutely be protected from such poisonous contaminants at such an early age. When, Lord willing, my wife and I welcome our first child into the world later this year, it will be our duty as parents to love him, clothe him, feed him, care for him — and, yes, to teach him, too. That will look like singing the ABCs with him in the car, reading Bible stories at bedtime, warning him about electrical outlets and busy streets, and habitually thanking God for every meal.

But it will also involve — in a way that was unthinkable 20, 10, or even five years ago — carefully curating the baby books we read to him to guard against the harmful content that is promoted even by the so-called Association for Library Service to Children.