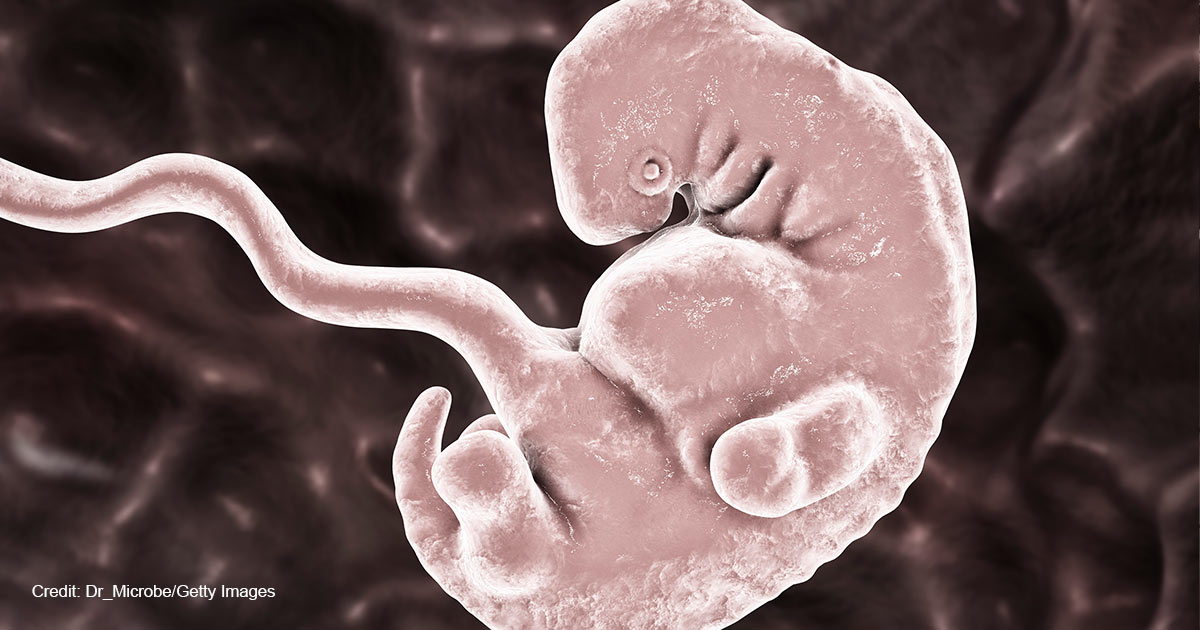 After Supreme Court Justice Clarence Thomas’s concurring opinion in Dobbs vs. Jackson Women’s Health Organization urged his fellow justices to reconsider all “substantive due process precedents,” including Griswold v. Connecticut — the case that prohibited states from regulating birth control — Democrats have been stoking the fears of the American people. “Next will be emergency contraception and IUDs, then all of hormonal birth control. It’s about complete reproductive control, so this is just the next logical step for” conservatives, they claim.

As the bill was introduced, Senator Amy Klobuchar (D-Minn.) spoke in support. “If the Supreme Court isn’t going to protect people’s fundamental rights, then everyone in this chamber has to decide whether or not they’re going to do it,” Klobuchar said. “And that includes making sure everyone can access contraception.”

What Democrats in Congress are pushing, though, isn’t access to “contraception.”

S.4557 defines contraception as “any drug, device, or biological product intended for use in the prevention of pregnancy, whether specifically intended to prevent pregnancy or for other health needs, that is legally marketed under the Federal Food, Drug, and Cosmetic Act, such as oral contraceptives, long-acting reversible contraceptives, emergency contraceptives, internal and external condoms, injectables, vaginal barrier methods, transdermal patches, and vaginal rings, or other contraceptives.”

The words “long-acting reversible contraceptives” refer to IUDs, a birth control implant that manipulates the progesterone within a woman’s body. While many believe IUDs’ only mechanism of action is to prevent fertilization by preventing ovulation from taking place, one mechanism of action of an IUD is to prevent an embryo from implanting or to cause the loss of pregnancy shortly after implantation. Though many users may be unaware, IUDs can cause abortions.

Like mifepristone, otherwise known as RU-486 or the abortion pill, Ella is a progesterone blocker. If taken before the egg is released, Ella can delay the woman’s body from releasing the egg; however, if Ella is taken after or during the release of the egg, it can cause the embryo to die by blocking the action of progesterone, which is necessary for the embryo to implant. Despite manufacturer’s claims that Ella is not an abortion pill, Ella can cause an abortion.

Similarly, Plan B has multiple methods of operation. If taken two to four days before an egg is released, Plan B will prevent the release. However, if taken one day before the egg is released, Plan B will interfere with the body’s ability to sustain the pregnancy. In other words, Plan B can cause an abortion — the packaging on the box even says so.

In a further attempt at subterfuge, S.4557 uses the words, “whether specifically intended to prevent pregnancy or for other health needs” to open to door to including chemical abortion in the right to “contraception.” The first drug in the chemical abortion regime is mifepristone. Pro-abortionists have been working to make this drug a form of “emergency contraception” in the United States, citing that it is used for that purpose in Armenia, Moldova, Ukraine, China, Russia, and Vietnam.

As with Ella, which is the same kind of drug as mifepristone, it is simply wrong to describe the use of mifepristone following intercourse as “emergency contraception.” If mifepristone is taken before the release of an egg, it can delay the release; however, if a woman takes this drug after she releases an egg, this drug does not act to prevent pregnancy but rather prevents the embryo from implanting after fertilization has taken place, resulting in an abortion.

Perhaps because of the legislation introduced in Congress, “The Verge” published an article touting the possibility of using mifepristone as a form of contraception. “Imagine” it stated, “a totally new form of contraception. It’s a pill, but instead of taking it every day at the same time, you only take it once a week. … If you’re not having regular sex, you can stop and start this pill as needed or just take it after you’ve had sex since it works great as a ‘morning after’pill.” The article goes on to boast of “eliminating your period” as a positive selling point and even says this drug has been used to “prevent breast cancer.” There’s just one small catch: This drug is used to kill unborn children — and everyone knows it.

Since the decision in Dobbs vs. Jackson Women’s Health Organization, Democrats have been doing everything they can to push the use of mifepristone for abortion. President Joe Biden issued an executive order committing to expand access to chemical abortion. Women on Web, an international online abortion service, is currently conducting a year-long clinical trial involving nearly 1,000 women in the Netherlands and Moldova who use mifepristone for a year. Their purported goal is to determine how to best use mifepristone as a contraceptive and to open the door for the FDA to approve it for contraceptive use.

Transitioning mifepristone from the “abortion pill” to “contraception” would expand the use of this drug, making it virtually impossible for states to protect unborn life. Additionally — as has occurred with Ella, Plan B, and many other forms of hormonal contraception that have an abortifacient component — many consumers would be unaware that the drug may actually be aborting their unborn children.

As pro-life legislators around the country work to protect unborn children and support moms in need, pro-abortion members of Congress are working to further manipulate, deceive, and exploit women. S.4557, the Right to “Contraception” Act, is just another attempt to prevent the American people from protecting the most vulnerable among us.