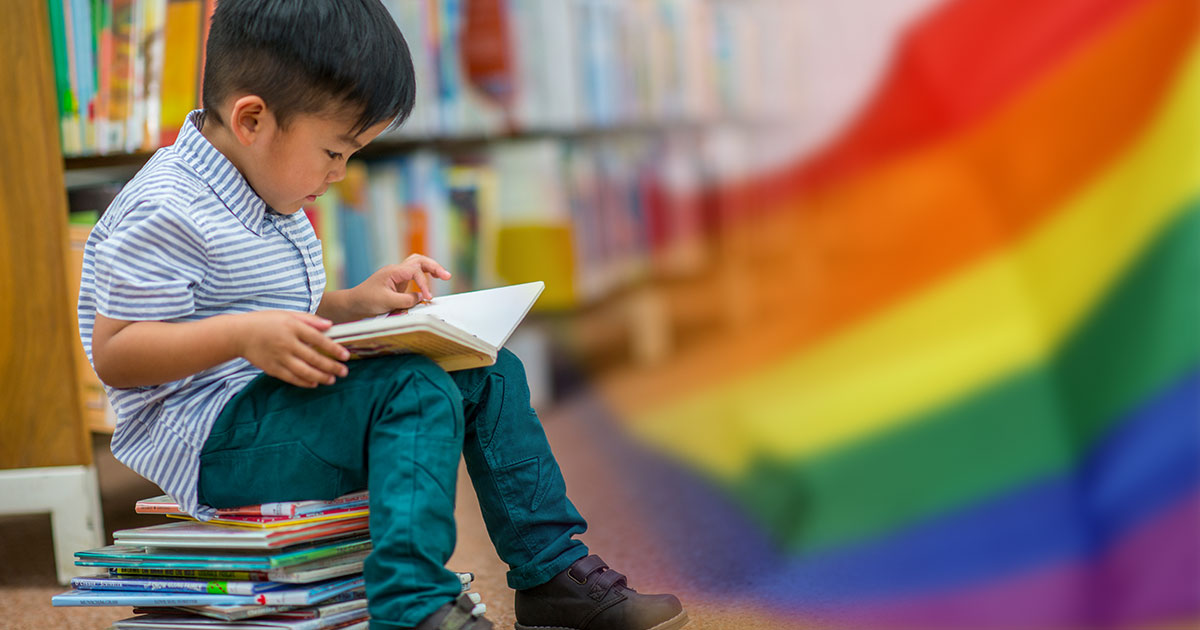 At 12 miles southwest of Grand Rapids, it would lie at about 7 o’clock if a clock face were interposed on the famous “palm” map. It’s about a mile, as the crow flies, from Sunrise Acres Egg Farm. It’s a mile-and-a-half from the nearest Meijer grocery. Jamestown Township, population 9,630, is deep in Michigan’s Dutch Reformed farm country.

The Township’s local library, named Patmos, is deep in something else: trouble. The library will lose 84% of its annual $245,000 budget after voters refused to approve an annual millage renewal for 2023. A millage is a percentage tax on property at its assessed value, and it seems Michigan localities employ annual, voter-approved millages to fund a variety of local enterprises.

The vote wasn’t particularly close, either. It failed 1,142 votes “yes” (37.5%) to 1,905 votes “no” (62.5%). Other tax items on the ballot succeeded, including funding for the fire department and secondary road improvements. “This was such a great story to see,” FRC’s senior fellow for Education Studies Meg Kilgannon told The Washington Stand. “It captures the determination of citizens who are awake.”

How did the library’s funding become so unpopular? Although there was a rate increase from 0.4186 mills (0.04%) to 0.60 mills (0.06%), that wasn’t the real issue. “I never saw any opposition to the actual dollar amount or taxes,” said Jesse Dillman, a resident who started a GoFundMe campaign to fund the library. “It was 100% about the cultural issue of having LGBT material in the library.”

Parents mobilized against the library after it featured sexually explicit LGBT books such as “Gender Queer: A Memoir” in a June Pride display, and library staff subsequently refused to remove them from the library. “Since meetings with the library staff and board had no effect, concerned citizens mounted a campaign to stop funding the library with taxpayer money. And their effort passed overwhelmingly.”

Media reports have attempted to demonize the parent’s groups by emphasizing that some of the rhetoric accused the transgressive books of “grooming” children. The leftist establishment, including dictionaries, big tech corporations, progressive politicians, and especially the media, unilaterally decided several months ago that “groomer” was an “anti-LGBTQ slur” after parents have successfully and accurately employed the term to defend their young children against indoctrination in sexual perversion in a wide variety of contacts.

But media attempts to smear parents have backfired because the parents are correct. Sexually explicit reading material is inappropriate for children, and it is inappropriate in a public library. And any library which promotes such content has forsaken its charge, not to mention the trust of the community. Call it by whatever term you will, “corrupting the youth,” as Plato put it, is destructive in any era and by any name.

“These good people realize that radicals have taken over a taxpayer-financed institution, and they plan to retake their library for the benefit of the taxpayers who built it,” explained Kilgannon. “They understand that their library was established by the community as a resource for citizens — children and families. The library was never designed to be a tool for use by radicals to indoctrinate children, but that is how it is being used by the Queer Theory ideologues who seem to have captured it.”

Library officials have vowed to fight back and find alternative sources of funding, but it’s unclear how long they will be able to sustain their anti-family, anti-community agenda before succumbing to better management.

Kilgannon concluded, “This is an important example for folks across the country in similar situations. The public is not obligated to pay for the indoctrination of children — at the library, in schools, or anywhere else. Congratulations to the citizens of Jamestown, Michigan for their hard work and victory!”