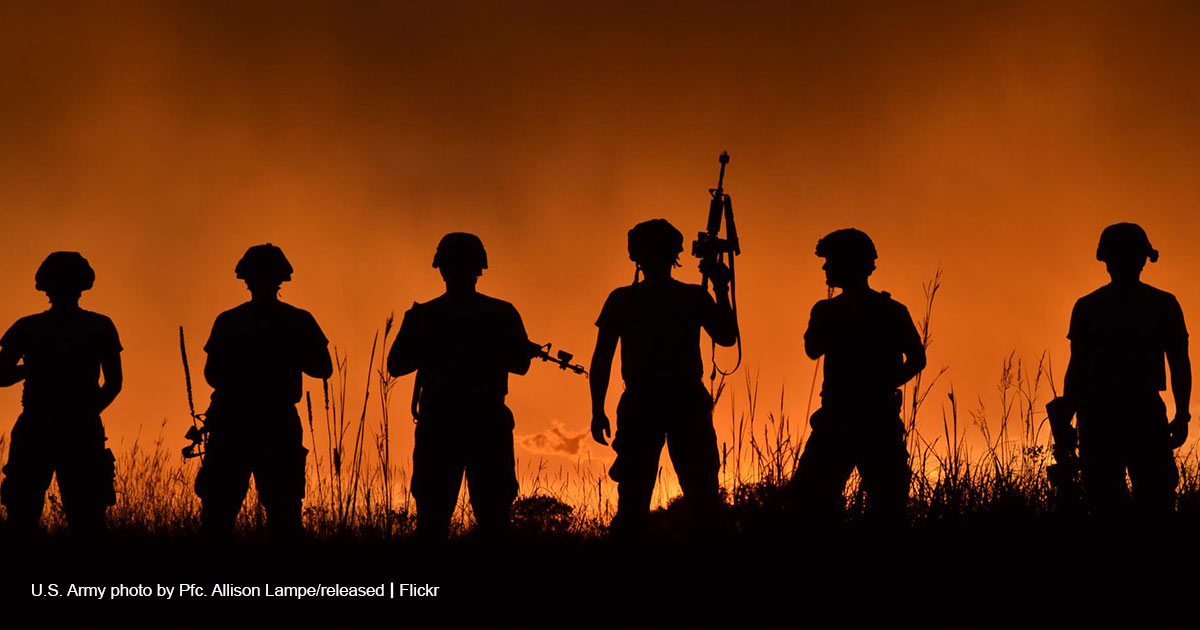 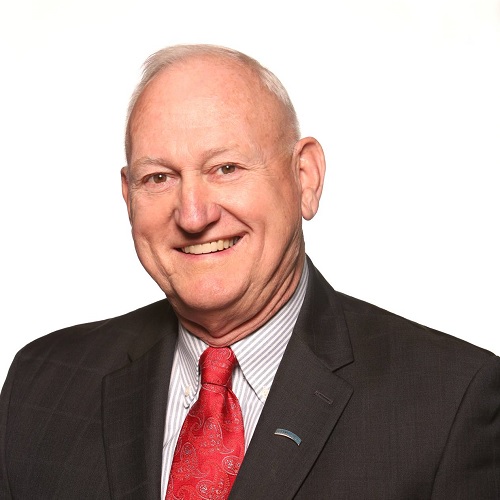 Our armed services cherish a magnificent history. For centuries, American warriors have fought courageously and effectively against a deadly array of enemies all around the world. From the newest recruits to the most senior officers, American servicemembers have proved themselves again and again to be our country’s finest, the first line of defense, heroic, and patriotic defenders.

As recently as a decade ago, our military establishment was the most trusted and honorable of all government organizations. However, things began to change during the Obama administration with worrisome surveys telling a different story. Today’s Americans are telling pollsters that their level of trust in America’s leadership and confidence in our military services are steadily declining. There are some disturbing reasons for this.

Military Times reports that the Army missed its recruiting goal by about 15,000 new soldiers in 2022, coming up 25% short of its goal at a time when each of the services was struggling to meet its benchmarks. Military officials worry that all branches have had to reach deep into their pools of delayed entry applicants, a move that puts them behind in recruiting for the new year.

However, today’s U.S. military itself is facing another dangerous enemy — and this is an enemy from within. If today’s subversive circumstances are not strongly addressed, our proud troops may be fighting a losing battle at home and could easily be incapable of winning a conflict against a growing number of adversaries such as China, Russia, and Iran. First of all, some of our senior military leaders have behaved dishonorably.

General Mark A. Milley is the 20th Chairman of the Joint Chiefs of Staff, the nation’s highest-ranking military officer, and the principal military advisor to the president, Secretary of Defense Lloyd Austin, and the National Security Council. His acts of usurping command and providing aid and comfort to an enemy have been so questionable that they’ve bordered on treasonous.

China has long exposed itself as our adversary, engaging in a “soft war” against the U.S. This was stated in a January 2022 document between China and Russia: “A new and detailed five-thousand-word agreement that is more than a collection of the usual tropes,” The New Yorker reported. It quoted Robert Daly, the director of the Kissinger Institute on China and the United States, “Although [the agreement] falls short of a formal alliance, like NATO, the agreement reflects a more elaborate show of solidarity than any time in the past. …This is a pledge to stand shoulder to shoulder against America and the West, ideologically as well as militarily…”

Yet despite this and myriad other Chinese anti-American actions and statements in their book “Peril,” Bob Woodward and Robert Costa report that “Milley placed two phone calls to his Chinese counterpart in the waning months of Donald Trump’s presidency to secretly reassure Beijing that the United States would not attack the country.” Woodward and Costa also describe how Milley learned in October 2020 that the Chinese had become concerned that Trump would preemptively attack China because Trump was losing the 2020 election, and his rhetoric against China was growing increasingly hostile.

Milley again called his Chinese counterpart on Jan. 8, 2021, two days after the attack on the U.S. Capitol, to again reassure him that the American government was stable and not an immediate threat to China.

And if Milley’s deliberate actions against the President of the United States weren’t enough, Secretary of Defense Lloyd Austin continues to demand the inclusion of highly controversial ideology — critical race theory, gender re-definition, “wokism” that undermines the historical founding of the United States, and fanatical social justice dogma — in our military’s training materials. This is not only driving men and women out of the military, but it is also causing potential volunteers to decline enlistment or commissioning in the military services.

To make matters worse, the controversial COVID vaccine — which does not stop people from getting or spreading COVID and has caused numerous side effects — is destroying both enlistment and active-duty prospects. Thousands face threats of being expelled for remaining unvaccinated. And, controversially, religious exemptions have been arbitrarily denied. Such exemptions to the vaccine, according to Military Times, “have been in the single digits.”

The deadline for all Army National Guard soldiers to be vaccinated for COVID passed at midnight June 30, 2022. At that time, about a tenth of the National Guard’s 330,000 soldiers were still unvaccinated and subject to financial penalties or expulsion. Meanwhile, as of September 2022, and despite the present recruiting crisis, the military was set to discharge over 75,000 soldiers for refusing to take the COVID-19 vaccine. Shockingly, these discharges erased all the expelled service members’ retirement benefits.

In response to these actions and more, on September 14, 2022, Rep. Chip Roy (R-Texas) co-signed a letter with Rep. Mike Johnson (R-La.) and Rep. Thomas Massie (R-Ky.) stating, “The Department of Defense’s COVID vaccine mandate is deleterious to readiness and the military’s ability to fight and win wars.”

Why have young patriotic Americans chosen for decades to enlist in the U.S. military? They’ve wanted to serve a cause that is greater than themselves. They want to prove themselves. They want to learn courage in dangerous places and potentially deadly circumstances. Men want to demonstrate that they are strong capable warriors. Women want to stand valiantly alongside them as they serve their beloved country together.

Tragically, thanks to today’s flawed leadership, it is no wonder that Americans of all ages and political parties are losing faith in the U.S. military. Let us hope and pray that our country’s leadership will quickly correct its course. Its timeless and irreplaceable priorities were powerfully expressed by Gen. Douglas MacArthur in his 1962 speech to West Point cadets:

“Your mission remains fixed, determined, inviolable. It is to win our wars. Everything else in your professional career is but corollary to this vital dedication. All other public purposes, all other public projects, all other public needs, great of small, will find others for their accomplishment, but you are the one who are trained to fight. Yours is the profession of arms, the will to win, the sure knowledge that in war there is no substitute for victory, that if you lose, the Nation will be destroyed, that the very obsession of your public service must be Duty, Honor, Country.”