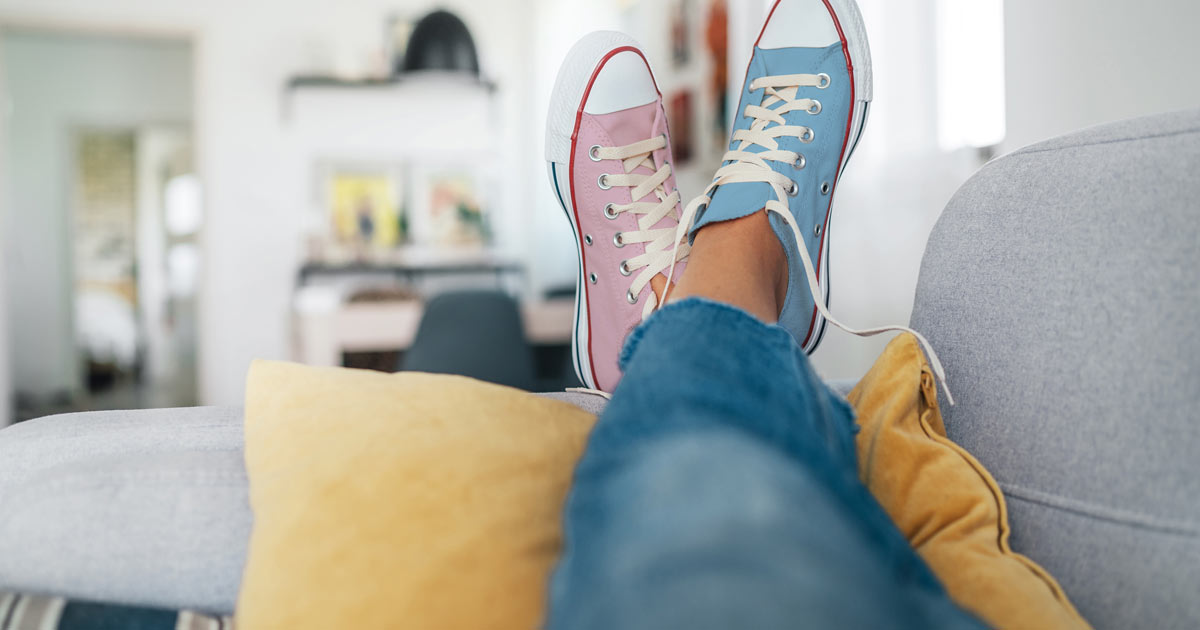 The mood was “super cheerful — giggly,” a woman who worked inside the clinic explained. They came in with other girls, laughing like they were at the mall. Only they weren’t at the mall. They were shopping for another gender.

In this small town of 30,000, abortions were still the local Planned Parenthood’s “bread and butter,” the former staffer explained. But “trans-identifying kids are cash cows.” They need follow-up appointments, bloodwork, more injections, drugs, meetings. It’s exactly what then-President Cecile Richards envisioned when she got in on the ground floor of the transgender craze in 2016: a new, never-ending stream of revenue.

Six years later, Planned Parenthood is one of the U.S.’s top two providers of “gender-affirming care.” And employees on the inside are having a hard time watching the consequences. The whistleblower who contacted Abigail Shrier last year says that she went home every night, concerned about how her office was helping these teenagers on the path to self-destruction. “I’ll tell you,” she admitted, “I struggled with the morality and reconciling of our actions in giving these kids testosterone and estrogen and stuff. I struggled with that more than I did being in operating room for like a 20-week abortion.” Asked if other staff members felt the same and worried about what the organization was pushing, she replied soberly, “Yeah. Every Day.”

She watched the “clinic manager,” who had no medical experience and spent her last job “managing a Wendy’s,” write the prescriptions that could harm these teenagers for life. A lot of the girls had “serious emotional issues,” she remembered. “A lot of them had a history of abuse and baggage.” But they just moved on to affirming their treatment, granting any request to start hormones.

According to her, “The girls would often arrive to the clinic with a group of friends.” Even in a tiny town like hers, teenagers would walk through their doors every day to ask for testosterone. To them, the woman said, it was “a fun thing.” Shrier wondered, for what other medical treatments “do girls arrive with a peer group in tow?” “It smacked more of gleeful trips teen girls once took to the mall for ear piercings than the sober medical treatment of a genuine mental health disorder.”

Now, despite piles of anecdotal evidence that transgenderism is becoming a fad, driven by other psychological problems, the Left is playing defense — desperate to persuade Americans that children aren’t being influenced by their peers. That this rush to take hormones and mutilate young bodies isn’t driven by a “social contagion” but genuine gender confusion.

A controversial new study in the journal Pediatrics is nabbing all sorts of headlines for suggesting that the spike in trans-identifying young people has nothing to do with peer pressure. “Sadly, work in this area has become highly politicized,” the lead author, Professor Jack Turban, insisted. He goes on to argue that even questioning a young person’s motivations can be harmful. (Hardly a surprising suggestion from the man who started the “affirm-or-suicide myth.”) Instead of trying to address the underlying issues, Turban argues, we should race to indulge these life-altering treatments as soon as possible.

Turns out, Turban has a good reason for pushing the issue: he was funded by a company that sells puberty-blocking drugs. The Daily Caller did some digging and found that the man who now calls for the fast-tracking of dangerous gender treatments, raked in at least $15,000 “from Arbor Pharmaceuticals, the manufacturer of Triptudor, which is used off-label as a puberty blocker.”

Apart from his financial stake in the issue, other clinicians are calling out Turban’s flawed and agenda-driven methodology. In one detailed takedown from the City Journal, Leor Sapir, a fellow at the Manhattan Institute, systematically pokes holes in everything from the unreliable CDC questionnaire on which Turban rested his entire argument to his limited data and logical leaps. Even sympathetic activists within the American Academy of Pediatrics wrote a letter taking the weak methodology to task. “While the Turban study’s intentions are ‘admirable,’ these authors write, its “results were overinterpreted and … the theoretical and methodological shortcomings of the article run the risk of being more harmful than supportive.”

As far as Sapir is concerned, “That a study like this can pass the peer-review process unscathed, especially at a time when European countries are shutting down or putting severe restrictions on pediatric transition, is a sorry statement about the quality of knowledge gatekeeping in the medical research community.”

Family Research Council’s director of the Center for Family Studies, Jennifer Bauwens, agreed. Let’s not forget, she pointed out, “the American Academy for Pediatrics has already come under fire … for suppressing their membership’s comments [on this research]. … They didn’t want their members [raising] their concerns about transgender procedures. So curiously, here they are producing this paper within just weeks of the debacle that they’ve gone through in their organization.”

In Bauwens’s mind, the transgender movement is vulnerable right now, especially in their open recruitment of children. “This is very much a reaction to a lot of what the states are doing to protect children. So they’re on … defense right now.” But one of the areas where Turban’s argument is very weak, she points out, is that it runs contrary to human nature. And so, the onus should have been on him, as the researcher, to prove that it wasn’t an anomaly. “We know that children are impacted by their surroundings and by their peers — and to all of the sudden say that there is no influence [from] social media [and] all of the schools that are propagating this ideology” required a much more rigorous explanation.

Even activists in the transgender movement, like Dr. Erica Anderson (who personally transitioned), have stepped away from their advocacy to start sounding the alarm on the possible harms to children. “A fair number of kids are getting into it because it’s trendy,” Anderson told The Washington Post. “I’m not sure it’s always really trans. I think in our haste to be supportive, we’re missing that element...”

The numbers themselves give plenty of reason for skepticism. In 10 years, America has seen an explosion of transgender cases, “easily 250 to 500 times greater the number of patients presenting with gender dysphoria,” Dr. Quentin Van Meter, president of the American College of Pediatricians, pointed out on “Washington Watch with Tony Perkins” in May. “That in and of itself proves that there’s no genetic basis for this.” Still, he went on, “I don’t think that anybody on the other side of the issue — the affirmation crowd — are mean-spirited in terms of wanting harm for their patients by affirming them. I think they firmly believe what their ideology says, but it’s not based on science and we cannot continue to treat children … on the basis of ideology.”

Especially not when the “treatment” is coming at the hands of profit-hungry organizations like Planned Parenthood, who don’t care that girls like Chloe Cole will live with these scars for the rest of their lives. “I really didn’t understand all of the ramifications of the medical decisions I was making,” Cole told Florida lawmakers soberly. “I was unknowingly physically cutting off my true self from my body — irreversibly and painfully. I don’t know if I’ll be able to fully carry a child… And because I do not have my breasts — I no longer have breasts — I’m not able to breastfeed whatever future children I have.” She took a long pause. “That realization actually was one of the biggest things that led me to realizing that this was not the path I should have taken. … Do not transition your kids.”