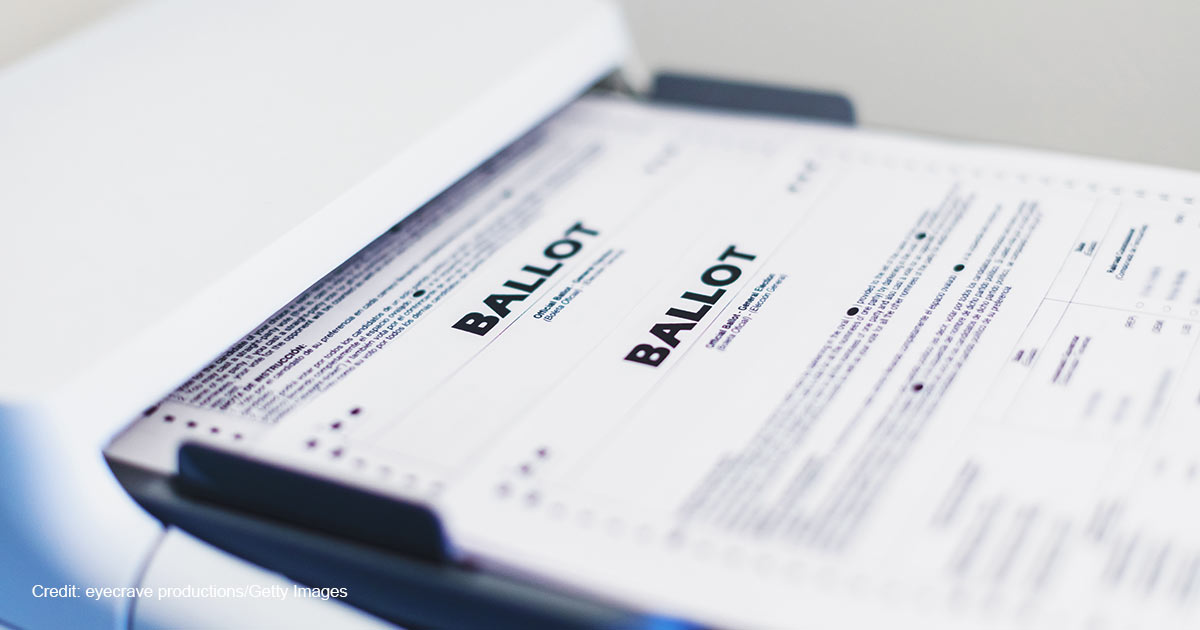 A year into his dumpster fire of a presidency, Joe Biden’s team must have already assumed the midterms were lost. By January, when the president had collected more failures than most presidents do in two terms, a tiny seed was being planted. Asked if America would have “free and fair” elections in 2022, Biden replied, “Oh, yeah, I think it easily could be illegitimate. … I’m not going to say it’s going to be legit.” Not a single ballot had been cast, and the president was already declaring the whole thing rigged.

Ten months later, not much has changed. If anything, Democrats have escalated the rhetoric — attacking a system they insisted was rock solid in Trump’s defeat. “The extreme MAGA element of the Republican Party… it’s trying to succeed where they failed in 2020,” Biden warned, “to suppress the right of voters and subvert the electoral system itself. That means denying your right to vote and deciding whether your vote even counts.”

The whole speech was beyond the pale, given the Left’s outrage over the GOP’s skepticism two years ago. But apparently, Biden, like the rest of the Left, has lowered himself to casting doubt on any election the Democrats don’t win. It’s a dangerous game, Dan McLaughlin warned. “When the president of the United States attacks our election system as ‘rigged’” — the very one that put him in office — he’s “playing with fire.” Sure, “Democrats have a long history of refusing to accept the legitimacy of defeats,” he agreed, but “this isn’t normal.”

“He’s trying to divert attention away from his failed policies,” Rep. Vicky Hartzler (R-Mo.) argued on "Washington Watch." “[He knows they] are going to cost the Democrats the House of Representatives and probably the Senate as well. He knows he has nothing to run on, so he’s trying to grasp at straws and to attack Republicans. … Election integrity is not voter suppression.”

Hartzler’s right. If the GOP was actually denying Americans’ right to vote, why are people shattering early voting records? In states like Georgia, Democrats like Stacey Abrams are stubbornly sticking to their “Jim Crow 2.0” talking points, despite more voters turning out early than ever before. Even in the face of stone-cold facts, the Left continues to repeat the lie. “Speaking generally, of course, more broadly, of course, high turnout and voter suppression can take place at the same time,” she faltered. “They don’t have to be, one doesn’t have to happen on its own. They could be happening at the same time.”

Baloney. This is just another pathetic attempt by Democrats to supplant the truth with their manufactured realities. In a world as elastic as Biden’s, the facts are flexible — servants to the party’s narrative. When Democrats win elections, they’re secure. When Democrats lose elections, they aren’t. When Republicans control Congress, destroying the filibuster would be a “doomsday for democracy.” When Democrats control Congress, the Senate is broken, and the filibuster is to blame. Nothing is absolute — not science, not biology, not stated policies. Expedience and opportunism are the only anchors.

It’s a difficult way to run a party — let alone a country. On one hand, Democratic Rep. Sean Maloney (N.Y.) says Democrats will “of course” accept the outcome of the midterms, and on the other, he lays the groundwork for contesting the results. “We’re very concerned about the integrity of our elections, especially when people are trying to intimidate people with weapons.” People, he says (meaning Republicans) are “showing up with weapons and sitting in the back of a pickup truck next to a Dropbox, trying to scare the tar out of people who are just exercising … their right to vote. … So let’s not … pretend for a minute that both sides have the same … amount of accountability or the loss of confidence in our elections.”

This, after a former president and first lady tried to undermine an outcome two years from now. “Right-wing extremists already have a plan to literally steal the next presidential election,” Hillary Clinton fearmongered late last month, “and they’re not making a secret of it.”

If Biden is an election denier and Clinton is an election denier, then, by the president’s definition, they are the threats to democracy, John Nolte argues. They don’t want Republicans to have a mandate to govern, so they’re doing everything they can to make the election aftermath messy and illegitimate.

“Democrats have been trying for months to scare voters into thinking the events of January 6 and the ‘threat to democracy’ posed by ‘election deniers’ are bigger issues than rising prices at the pump, what’s being taught in public schools, crime, and an insecure border,” FRC Action Director Matt Carpenter pointed out. “The problem for them is that the electorate isn’t buying it, and many people expect liberals up and down the ballot to have a very bad night on Tuesday as a result. Rather than admit their policies have caused immeasurable suffering for millions of Americans, the Left has already begun their search for a scapegoat to pin their electoral defeat on.”