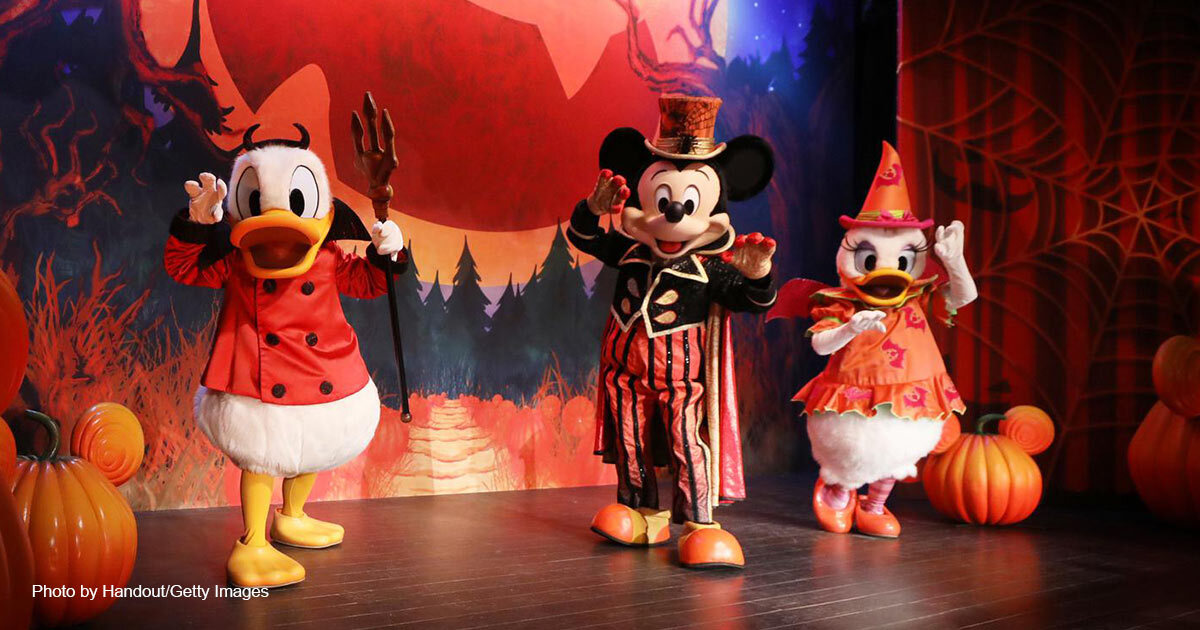 Five months have passed since Citigroup emerged as the first major U.S. corporation to directly fund employee travel for abortion, and in that time, at least 60 other corporations have followed their example. Hidden behind a façade of “support” for “the health and safety of their employees,” these companies are looking for ways to simultaneously appeal to the woke far Left and improve their bottom line.

So far, the majority of mainstream companies who have earned the classification of anti-baby employers have stuck to a “pro-choice” posture — providing employees with parental leave as well as paid travel for abortion. But, as evidenced by the swift transition from “safe, legal, and rare,” to “on demand and without apology,” and now to “shut them [pregnancy resource centers] down all around the country,” the abortion industry strives to create a world where no woman has the support to choose life.

Disney, where dreams — or more recently, nightmares — come true, is the first major company to follow this trend in the arena of employee “benefits.” Recently, Hulu, currently owned by the Walt Disney parent company, announced cutting parental leave from 20 weeks to eight.

In a year when costs rose substantially, this will have an enormous impact on families. If this cut — which still resulted in a significant parental leave policy — was the only policy change impacting parents, it would have been challenging to criticize them. Inflation has forced every company to make decisions they otherwise wouldn’t. But Disney didn’t stop there. In addition to cutting parental leave (presumably to save money), the company also made the decision to extend a new “benefit” to employees — one that “prioritize[s] the health, safety, and wellbeing of … team members and their families,” (and presumably saves the company money) by facilitating the killing of their unborn children.

As executives at Disney and Hulu know, when an employee — especially a female employee — has a child, her work-life balance changes. The 20 weeks of parental leave previously offered by Hulu was extremely generous. But 20 weeks of paid parental leave is an expensive benefit — one many companies facing the economic woes brought on by the Biden administration cannot afford to pay. What’s more, after having children, 49% of women decide to take a break from work outside the home. Hiring, retraining, and replacing an employee costs companies approximately 33% of a worker’s salary. Having children costs companies money.

Even with inflation, a plane ticket to another state and a cheap hotel room is more cost-effective than paying for 20 (now eight) weeks of parental leave. And it’s certainly more cost effective than hiring a new employee. Paying for a mother’s unborn child to be killed saves Disney money — and, as a bonus, they receive a pat on the back from the far Left that they are so desperately striving to appease.

For some families — most likely those living from paycheck to paycheck — the loss of 12 weeks paternity leave combined with the “abortion benefit” has likely tipped the balance in favor of abortion, an act that destroys the very heart of the family. The manipulation that this type of policy displays is one rarely seen, much less accepted, in a Democratic country, but Disney had no problem filming in and offering “special thanks” to government officials in the Xinjiang region of China, where women of Uyghur descent are held in concentration camps and forced to undergo abortions without their consent. Perhaps corporate executives justify their actions in the U.S., by comparing it to the horrific actions of the Chinese Communist Party.

It’s no stretch to imagine that Walt Disney dubbed his world “the happiest place on earth” because of the joy of children that filled the Magic Kingdom, but the company has moved far away from focusing on bringing real happiness to them. In fact, the focus seems to be ensuring their employees don’t have children. It is true that Disney is still providing parental leave while many companies don’t, but they should stop pretending that this benefit is about anything other than making the company more money. Walt Disney would be ashamed that the company he started to make childhood magical is working to end childhood in the womb instead.