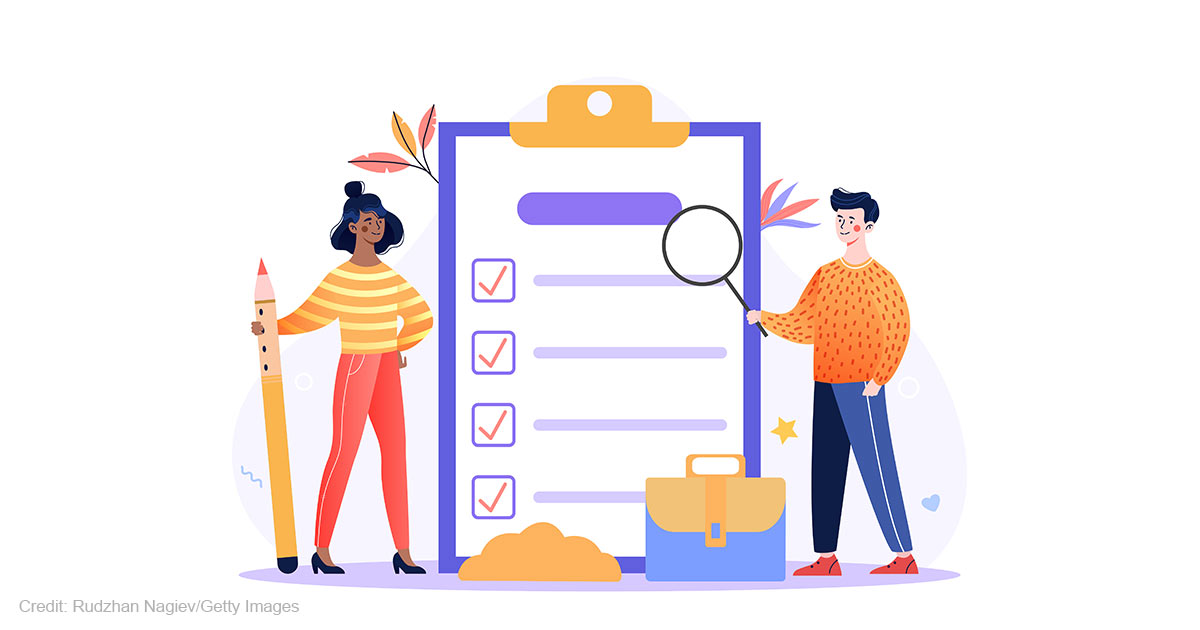 Dr. Maya Angelou famously said, “When someone shows you who they are, believe them the first time.” Likewise, when elected Republican legislators show us their anti-life cowardice, we should believe them.

Since the overturning of Roe v. Wade in June, which rightly returned abortion policy to the hands of elected representatives, members of both parties have had no choice but to put their true colors on display. As Democrats increasingly prove their ignorance by supporting policies that would allow babies to be killed up until the moment of birth, some Republicans, while campaigning as members of the pro-life party, are likewise proving their moral bankruptcy by failing to protect unborn life.

In South Carolina, for example, a bill that would protect life at conception with only exceptions for rape and incest passed the state House last week. But now, thanks to the state Senate, it has been transformed into only a minor modification of the state’s existing heartbeat protection. The culprits responsible for gutting this bill and weakening its pro-life progress? Five Republican senators who chose to side with Democrats and stand for death instead of life.

During the Senate debate, Republican Katrina Shealy attacked the religious faith of male members of the chamber, saying, “You want to believe that God is wanting you to push a bill through with no exceptions … then I think you’re miscommunicating with God. Or maybe you aren’t communicating with Him at all.”

Republican Senator Sandy Senn spoke up during the Senate debate to share the charming sentiment, “If what is going on in my vagina isn't an unreasonable invasion of privacy for this legislature to get involved in, I don't know what is.” Senn perhaps missed the point that no one in the debate was concerned with what is “going on in her vagina” so long as it is not the intentional killing of a baby.

Though elected as a Republican, Senn not only fought against the life at conception bill this week but was also the only Republican to vote against the state’s commonsense heartbeat protection in 2021.

Perhaps most disappointing of the five Republican senators who failed to protect life was Senator Tom Davis, who threatened a filibuster because the pro-life Republicans had a majority of votes to pass the pro-life protection. Though in a recent op-ed, Davis claims that “a reduction in the number of abortions” is a goal that he shares, his actions this week stalled the progress of a bill that would have saved thousands of unborn lives in his state.

Contrast these Republican legislators to the official platform of South Carolina’s GOP. One of the state party’s top priorities states, “We believe that the right to life is the first inalienable right, without which there can be no other rights. We believe that all human life has intrinsic worth and therefore support vigorous legal protection at all stages of life, from the unborn child to the elderly to the infirmed and disabled.”

The point for conservative voters is clear: not all Republican legislators stand for the values that they claim to represent. And if you are not conserving something as fundamental as the right to life — then what else are you really conserving?

In “The Federalist Papers,” James Madison wrote, “If men were angels, no government would be necessary.” This statement gets at the heart of not only the role of government, but also the nature of fallen mankind. Humans are not morally perfect creatures. When given the opportunity, and especially without the restraint of a governing body, humans will exploit and even kill one another for personal gain and convenience.

Pro-life voters have both the opportunity and the responsibility to ensure that their elected representatives take seriously the moral obligation to protect human life. Now, in a post-Roe America, where each representative has the ability and duty to protect unborn life, it is not enough to be merely “pro-life” on paper.

Abortion is a morally unique policy issue that must be handled with neither callousness nor cowardice. It centers on the intentional destruction of innocent, unrepeatable human lives. Creating pro-life laws that protect unborn lives will never bring back the over 62 million that have been taken since 1973 — but it is the only path forward to remembering their legacy with justice. Republicans who are not willing to take a stand for this cause have no place in the party and should never make it past a primary. It is literally a matter of life and death.