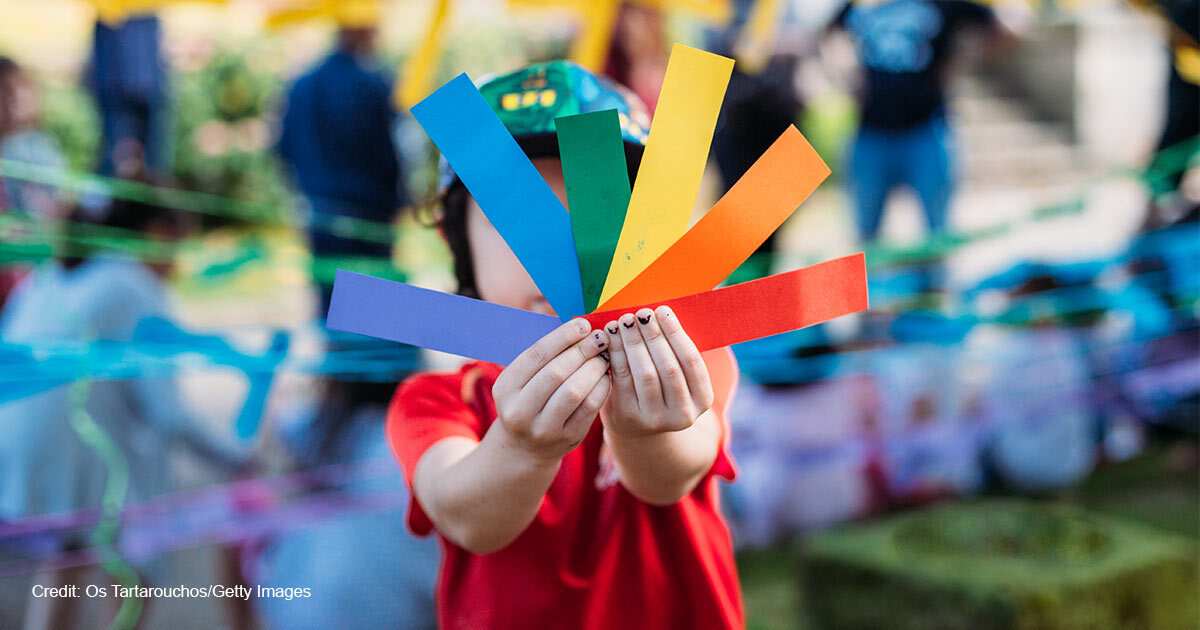 Organizers of the September 9-11 Boise Pride Festival cancelled a “Drag Kids” performance after public pressure prompted multiple sponsors to pull their support. The event advertised drag performances by children “from ages 11-18,” which conservative sleuther Christopher Rufo uncovered on the Tuesday before the event.

In a statement on Wednesday, Idaho Republican Party Chairwoman Dorothy Moon responded, blaming those who believe “it is not only okay but laudable to encourage children to engage in public displays of sexuality.” She expressed surprise at who was financing the performance. “Out-of-state companies promise to bring investment and jobs to Idaho. Instead, they are financing the sexualization of our children and the perverse idea that children should engage in sexual performances with adult entertainers.”

Not too long ago, Moon’s scathing denouncement of the festival’s exploitation of minors would likely have fallen on deaf ears. But something is different now. Evidently, local Idahoans adopted the cause as their own. They began questioning the festival’s sponsors about their culpability with regard to the “Drag Kids” event. At least some sponsors took notice, with at least one noting “some concerns from community members and … customers.”

By Wednesday afternoon, “orange”-level sponsor Zions Bank withdrew its $18,000 sponsorship, announcing, “when we committed our sponsorship to this year’s Boise Pride event, we were unaware of the event’s activities involving children/minors.”

Two hours later, Boise Pride spat back, “we are saddened to learn this is how [Zions Bank] have chosen to respond to clearly anti-LGBTQ+ rhetoric and actions.” Note that the LGBT activist organization categorized objections to the sexualization of children as “clearly anti-LGBTQ+” in an attempt to seize the rhetorical high ground. But, in doing so, Boise Pride ceded the political advantage of their rhetoric. By erasing the moral distinctions between LGBT behavior in adults and LGBT behavior in children, they exposed their entire agenda to the public’s justified outrage against the sexualization of minors. But their defiance only invited further defeats.

On Thursday, Idaho Power withdrew its support, and the Idaho Department of Health and Welfare withdrew two “orange”-level sponsorships, explaining, “DHW’s sponsorship of Boise Pride 2022 has led to some confusion about whether DHW endorses specific event activities involving minors.”

As the festival began on Friday, three more sponsors announced they were withdrawing their support, including CapEd Credit Union, Idaho Central Credit Union, and the “family owned and run” J.R. Simplot Company. Simplot declared, “we do not condone any activity or event that may be perceived to exploit or take advantage of children,” while reaffirming their support of “diversity equity and inclusion (DEI)” and “our LGBTQi+ employees.” Their statement leaves no doubt it was the minor-specific events that led to their withdrawal.

At least through Thursday afternoon, local media sources reported that “Boise Pride has not lost any sponsorship money,” having replaced withdrawing sponsors with others. Yet that evening they announced their decision to “postpone this [Drag Kids] performance due to increased safety concerns.”

Rufo was skeptical of Boise Pride’s explanation for canceling the performance. “The festival did not provide any evidence for alleged ‘safety concerns.’ This is a common technique when left-wing organizations get caught promoting something awful: they scream ‘harassment’ rather than take responsibility for their actions. Such claims are often baseless,” he wrote.

Instead, all facts in evidence point to an erosion of local support for an event sexualizing children. Five out of six sponsors who withdrew their support are local to Boise and serve a broad clientele — banks and credit unions, a power utility, and a government agency. The other, Simplot, heard complaints directly from their customers. The national and international mega-corporations were unmoved. After reporters tipped them off, it seems that local Idahoans carried the banner in the campaign to shut down the Boise Pride Drag Kids performance, and they were successful.

Every political environment is unique, but this victory in Boise demonstrates to parents and consumers that it is possible to take a successful stand against the LGBT movement’s radical new push to target children. It turns out even businesses, at least local ones, will listen to reason when customers spell it out in dollars and cents.