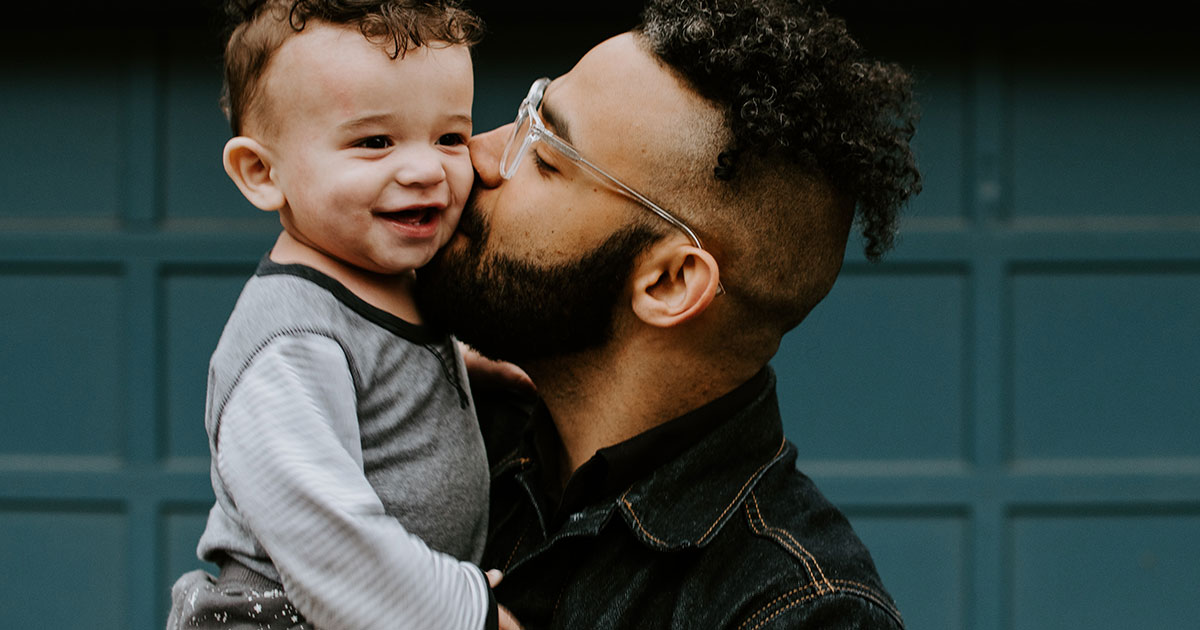 Senate Democrats considered gun control legislation last week in response to the mass school shooting in Uvalde, Texas, but Republicans questioned whether such a response would actually address the real problem. “Why is our culture suddenly producing so many young men who want to murder innocent people?” asked Senator Mike Lee (R-Utah). “Could things like fatherlessness, the breakdown of families, isolation from civil society, or the glorification of violence be contributing factors?”

They absolutely are contributing factors, said Dr. Lynne Marie Kohm, professor of family law at Regent University School of Law, on “Washington Watch.” “The state of the family makes a huge difference.” After extensive research on juvenile violence, Kohm has compiled a list of five “common denominators for all of these boys” who turn violent:

1. “Very little parental involvement.” Kohm explained that the parents of these boys didn’t spend enough time with them to know who they hang out with or who their friends are. Whether it’s conversations, hobbies, or other activities, the parents are “just not involved in the child’s life.” And their ignorance breeds distrust, particularly when warning signs appear. “They’re almost afraid of their own child,” she said.

2. “Some kind of stress on the child.” Bullying is a common stressor, Kohm identified, but there are other types as well. Children don’t have the means of coping with stress on their own; they need their parents to teach them how to manage it.

3. “A whole lot of time alone.” Idle solitude “leaves all kinds of time to do things that increase this radicalization toward violence,” explained Kohm. Lonely youth are also disconnected from the benefits of community that teach them to value other persons and can act as a counterweight to radical ideology.

4. “Loss of a sense of truth” and morality. “They don’t really know what’s right and what’s wrong,” Kohm explained, because no one has instructed them. Moral education has long since been banished from the public schools, and many homes are just as lacking. Parents bear the primary responsibility to teach their children right from wrong (Deuteronomy 6:7), but many neglect this duty.

5. “Incredible lack of remorse.” Kohm called this “the most alarming thing” that “shocks the conscience the most.” These young men have so hardened their consciences that it doesn’t even cause them to pause before committing the most heinous crimes. Reportedly, the Uvalde shooter egged people’s cars, shot at passers-by with a BB gun, slashed his own face, boasted about torturing animals, fought multiple fistfights, threatened girls with rape, and talked about killing people.

While not every neglected youth will become a mass shooter (stress and loneliness also factor in — not to mention personal choices), the pathway to violence appears to begin with absent fathers. “Our children are growing up in wrath because the fathers are not engaged with them,” lamented FRC president and host of “Washington Watch” Tony Perkins, invoking Ephesians 6:4. The fathers aren’t “present in their lives, helping them through this transition into adulthood.” Perkins, who has five children, insisted being a good father is about “not just being physically present. It is being emotionally involved and engaged in the life of a child.”

Kohm agreed, “even if dad’s not available,” children need “someone that can step in.”

Fathers must begin engaging with their children early. According to the American Worldview Inventory, George Barna said, “By the age of 13, [a person’s worldview is] almost completely in place.”

The responsibility to raise the next generation of men lies with fathers and families, not the state, but that doesn’t mean policy plays no role. “There needs to be a revival of parental rights, parental involvement,” Kohm diagnosed. “There’s been such an assault on parental rights that parents feel impotent, that they can’t do anything to protect their kids.” This feeling of helplessness is particularly acute in schools, with administrators shutting parents out and hiding from them information regarding their child’s well-being. “We have emasculated parents. We have taken away their power and their authority because they're afraid, because the government’s crowding them out,” said Perkins.

Yet “very few political leaders have the courage to ask the real questions,” he continued, adding that many are too busy trotting out “the same old talking points — gun control, mental health spending.” Meanwhile, a generation of young people is languishing for lack of good fathers to teach them how to grow up to maturity. So, the next time a hardened young man takes his anger out on innocent civilians, a question at least as relevant as “Where did he get a gun?” is “Where did he lose a father figure?”