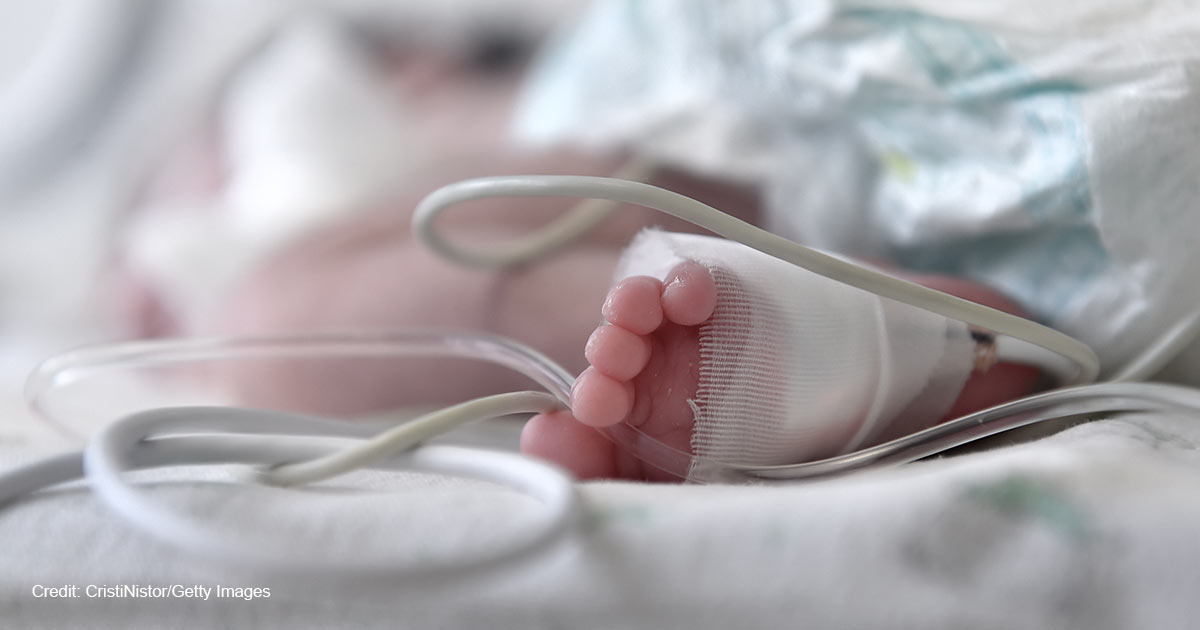 For Montanans, Protection for Abortion Survivors Is on the Ballot This November

This year’s midterm elections have the highest combined total of abortion-related ballot measures in a single year ever recorded in the United States. While most states are moving to either promote abortion or protect unborn life, Montana has opted to go in a slightly different direction, turning its attention to infants who are born alive after failed abortion attempts.

Despite what pro-abortion activists might have you believe, infants are sometimes born alive after failed abortions. As of 2021, at least 215 infants in six states are known to have been born alive following an abortion attempt (see these numbers under “Reporting Requirement” for the following states on FRC’s Born Alive Protections map: Arizona, Florida, Indiana, Michigan, Minnesota, Texas). It’s important to note that currently, only 10 states (representing about 30% of the country’s population) require any sort of reporting on these cases, and not all share the collected data publicly. States with the largest populations that carry out the most abortions, such as California and New York, are notably absent from this list.

The lack of protections for infants who survive abortion across the states, especially in places like New York and Illinois that have recently repealed laws that protected abortion survivors, has propelled this issue into the national spotlight. Last year, congressional Republicans launched a discharge petition that, if 218 members sign, will force the House of Representatives to hold a vote on the Born-Alive Abortion Survivors Protection Act, a federal bill that would require a bare minimum standard of care and diligence for all infants born-alive, even those who survive an abortion. Currently, this petition is four signatures shy of the 218 signatures needed to force a vote.

Enter Montana. Montana’s LR-131 moves to enact the Born-Alive Infant Protection Act, which would require abortionists to “take all medically appropriate and reasonable actions to preserve the life and health” of an infant who survives an abortion attempt, holding abortionists accountable with criminal penalties if they fail to comply. The proposed measure also states that an infant born alive in the course of an abortion attempt is to be treated as a legal person under the laws of the state.

Montana’s current law does provide a penalty for knowingly or negligently causing the death of a premature infant born alive, but this does not cover instances where medical care was withheld from the child and the child was simply left to die. If this ballot measure is adopted on November 8, it will help to ensure that babies born after failed abortions are given the care they need and deserve.

This is especially necessary in a state such as Montana, whose state constitution was wrongly interpreted to include a right to abortion in the 1999 case, Armstrong v. State. Montana’s law to protect unborn children starting at 20 weeks gestation is currently blocked — pending litigation — leaving only the state’s viability protection law as the last line of defense for the unborn. Sparse protections such as these make born-alive protections all the more paramount. And with neighboring states like South Dakota and Idaho enacting and enforcing strong pro-life protections post-Roe, Montana is already seeing an increase in women seeking an abortion from out-of-state. If Wyoming and North Dakota’s laws protecting life at conception are upheld, Montana could become an even bigger hub for abortion tourism.

It should go without saying that every infant deserves proper medical care, no matter the circumstances of his or her birth. Montana’s LR-131 is a commonsense measure designed to protect abortion survivors, who may otherwise be denied proper care. Given the current state of Montana’s abortion laws and the continued potential for abortion tourism in the state, LR-131’s passage or failure could mean the difference between an abortion survivor receiving or being denied appropriate medical care under the law.