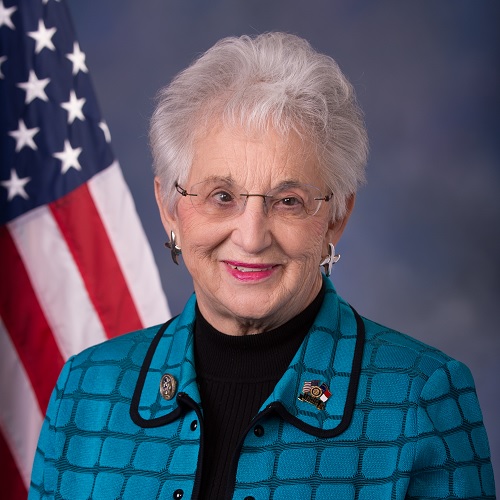 Following the Supreme Court’s historic 6-3 decision in the case of Dobbs v. Jackson Women’s Health Organization, Democrat strategists and so-called “pundits” within the mainstream media went into a manic frenzy. Every negative characterization in the book was thrown at the Supreme Court, its conservative justices, Republicans, and the entire pro-life movement. Headlines foretold of the apocalypse, and how our democracy was hanging on by a mere thread — though we in fact live in a constitutional republic. The entire country was swept up by the media’s maelstrom of political skullduggery — it was intended to deceive the American people, and more importantly, distract them from the truth.

Pay attention to the language that is being used to justify the destruction of human life. “Abortion” is the deliberate termination of a human pregnancy and destruction of an unborn baby. The term has been tossed around in the public square so much over the course of decades that the magnitude of the horrendous act itself has become lost. It is a euphemism designed to deceive with the goal of dehumanizing the unborn before its life is extinguished. As pro-life Americans, we must correct the record on the linguistic gymnastics from the Left.

You don’t need the same olfactory skills as a blue tick hound to sniff out the deception — it has been in plain sight this entire time. In September of last year, the House Oversight Committee held a hearing entitled “A State of Crisis: Examining the Urgent Need to Protect and Expand Abortion Rights and Access.” Over the course of this five-hour hearing, I listened as Democrat witnesses took turns spewing euphemisms of this barbaric act with the end goal of winning the hearts and minds of everyone in the room. Their appeals fell flat, as they should have.

Allow me to deconstruct, and accurately define, the euphemisms the Left has switched to using as of late:

There’s a common thread to all of this: the words and phrases that the Left is using are an outright denial of the practice they endorse. If you don’t believe me, the House Pro-Choice Caucus released a memo to staff entitled “Abortion Messaging Do’s and Don’ts” in late May. Read it for yourself. An outright denial of life for the most vulnerable — who cannot speak for themselves — is in no way justified. No amount of fancy wordplay or diversion tactics can convince us otherwise.

Let me turn your attention to one more misguided narrative that has emerged following the Supreme Court’s decision: the claim that women’s rights are being gutted, and their “constitutional right” to murder an unborn child has been ground into dust. Justice Alito put this claim to bed in his opinion:

The Constitution makes no reference to abortion, and no such right is implicitly protected by any constitutional provision, including the one on which the defenders of Roe and Casey now chiefly rely—the Due Process Clause of the Fourteenth Amendment.

He then goes on to correct the record on Roe v. Wade:

Roe was egregiously wrong from the start. Its reasoning was exceptionally weak, and the decision has had damaging consequences. And far from bringing about a national settlement of the abortion issue, Roe and Casey have enflamed debate and deepened division. It is time to heed the Constitution and return the issue of abortion to the people’s elected representatives.

The decision in Dobbs v. Jackson Women’s Health Organization simply rights a wrong that has lasted for almost half a century. Decision-making has returned to the states where it belongs — and where it should have been the entire time. Federalism is finally receiving the due deference that it deserves.

Day by day, the pro-life movement in America continues to grow, but our fight is not over. If we are to close this shameful chapter of murdering the unborn and consign it to the ash heap of history, we need to clear the Left’s linguistic smokescreen from the equation entirely. The facts are on our side, and it is up to us to correct the record once and for all. We are the ones who will ensure that life always wins.

U.S. Rep. Virginia Foxx represents North Carolina’s 5th Congressional District and is the Republican Leader of the House Committee on Education and Labor.