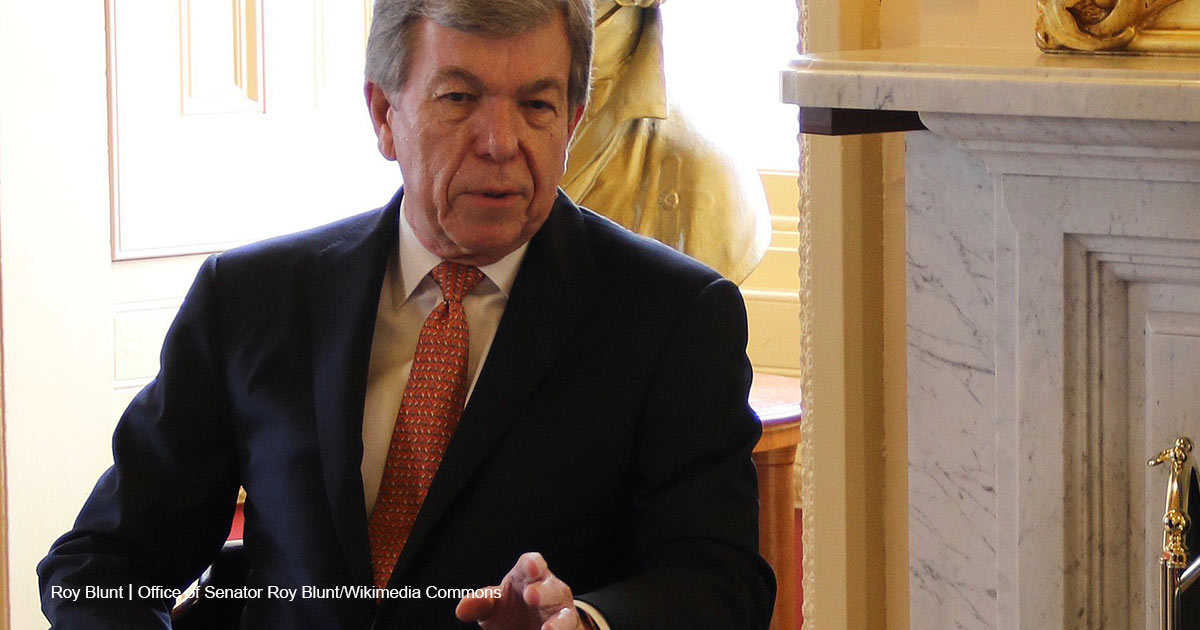 Let’s hope the 12 Republicans who voted to redefine marriage enjoyed the back-slapping of their Democratic colleagues, because they’re about to settle in to the next (and longest) chapter of the Senate aftermath: the reckoning. While Cynthia Lummis (R-Wyo.) basked in the praise of Senate radicals Tuesday, she and the other 11 GOP imposters now have the unenviable task of owning the votes they cast. And as reassuring as the Left’s applause may have been, it was fleeting. The damage they have done to America and their reputations is not.

As the country moves on to other things, the mirage of the Left’s approval is already evaporating. And while their short-lived celebrity was probably a nice break from the mob’s criticism, it was hardly worth trading their good names for. Eventually, the 12 Republicans who abandoned the party on marriage will have to return home, where the cold reality of what they’ve done to their base will finally start to sink in.

For some, that moment is already here. Living with these votes won’t get easier, not even for retiring members like Roy Blunt (R-Mo.). Maybe the longtime Values Action Team co-chair made a selfish calculation that embracing the cultural Left would help him ease into private life — or even preserve a lucrative board appointment here or there. But in the end, Blunt threw away something far more valuable: his legacy as a conservative leader. By looking out for himself instead of the voters he represents, Blunt forever sullied 26 years of positive work.

To the people who thought they knew him, this was unforgiveable. And it wasn’t just a one-time offense. Blunt, like Lummis, like Todd Young (R-Ind.), Dan Sullivan (R-Alaska), Joni Ernst (R-Iowa) and the other Republicans that Americans trusted, didn’t just cast one vote on this issue. He cast three. Had just a couple of them been honorable, the whole bill could have been stopped.

This fact wasn’t lost on Missouri Secretary of State Jay Ashcroft, who — like so many movement conservatives — considered Blunt a stalwart. When the senator started making concerning statements, Ashcroft tried calling him. Blunt never answered, forcing Ashcroft to write a formal letter begging the senator to reconsider what appeared to be a seismic shift in position.

“I write to urge you to do everything in your power to stop passage of … the Respect for Marriage Act,” Ashcroft started. Then he set out explaining everything catastrophic about the legislation that Blunt himself should have known. The bill “will unleash the power and resources of the federal government on faith-based communities,” he warned. It’ll hurt children, weaken the First Amendment, and betray voters. An already “weaponized” Justice Department will demolish the freedom of belief, Ashcroft insisted. Point by point, he undid Blunt’s rationale for supporting the proposal, writing a passionate, last-ditch appeal at the bottom in his own handwriting, “Please, I urge you to stand strong for Missourians.”

For the other 11, who don’t all have the luxury of hiding behind retirement, the pushback has been scorching. Lummis, who devoted five of her six minutes of her Tuesday floor speech summarizing the reasons she should oppose the bill (before ignoring them all) is the target of plenty of homegrown outrage.

And it’s no wonder. Heading into Tuesday’s vote, a new poll showed that voters opposed the bill by a 47-41% margin in five key states — Indiana, Iowa, Utah, West Virginia, and Wyoming. An overwhelming number (70%) of Republicans said they wanted their representatives to vote against it. Only four of their 10 senators listened.

Nathan Winters, president of the Wyoming Family Alliance, was grieved by Lummis’s sudden capitulation. “Some decisions matter very much in the moment but will be forgotten within a decade,” he wrote. “Others will be viewed by future generations as a turning point that causes generational harm. Public servants who understand the importance of such moments and vote with future generations in mind define the very word ‘statesman.’ Senator John Barrasso made such a decision on marriage.” Senator Lummis did not.

To Lummis and every member of Congress who argues the bill only “tolerates others’ views,” Winters could only shake his head. “The problem with this theory is that tolerance only works when it flows both ways, and the [Respect for Marriage Act] only flows in one direction, demanding tolerance for one side…” Because of that, he wrote, we are setting up lawyers and activists everywhere “to sue anyone who still believes what almost everyone believed a decade ago.”

Farther west, the response was every bit as frigid toward Senator Dan Sullivan (R-Alaska), who flirted with voting no over Thanksgiving, only to sell his soul at the last moment. Jim Minnery, president of Alaska Family Action, like most, had held out hope that Sullivan would stand his ground, as conservatives lobbied around the clock to keep him in the fold. “Senator Sullivan just let us down in a big way,” Minnery admitted. “Alaska has officially turned full blue on the federal level. At least for now.”

Although he said he appreciated Sullivan’s team working with the faith community, “we are deeply disappointed he chose platitudes rather than the proposed amendments that would have actually protected people of faith. … For those who hold a traditional biblical view on marriage and sexuality, this is a dark day,” he acknowledged.

Senator Ernst, who was a Values Action Team co-chair like Blunt, gave the excuse that conservatives have grown to despise: her views have “evolved.” In a show of pure gutlessness, Ernst leaned into the standard Democratic double speak, “personally,” of course, she believes in natural marriage — just not enough to fight for it. “And I think this is something that in years to come is not going to be an issue. It shouldn’t be.”

Tell that to the children who don’t have a mother or father, “Them Before Us” author Katy Faust fired back. “God’s primary vehicle for child well-being is his law about sex and marriage. His law that says sex should only take place in a lifelong committed heterosexual union. Children that are born and raised outside of God’s design and God’s arrangement are going to be at risk of homelessness, drug use, child poverty, teen suicide, dropouts, teen pregnancy. Every major social ill that we are facing today is because this country culturally and legally is getting the family wrong.”

If self-professed Christians and pastors “choose to … take a back seat because this is too socially uncomfortable for you, woe to you,” Faust warned. “Woe to you for failing to defend children by upholding this institution that has been the most child-friendly institution the world has ever known, because it unites the two people to whom children have a natural right. And if you want to sit on the sideline, you’re going to have God to answer to.”