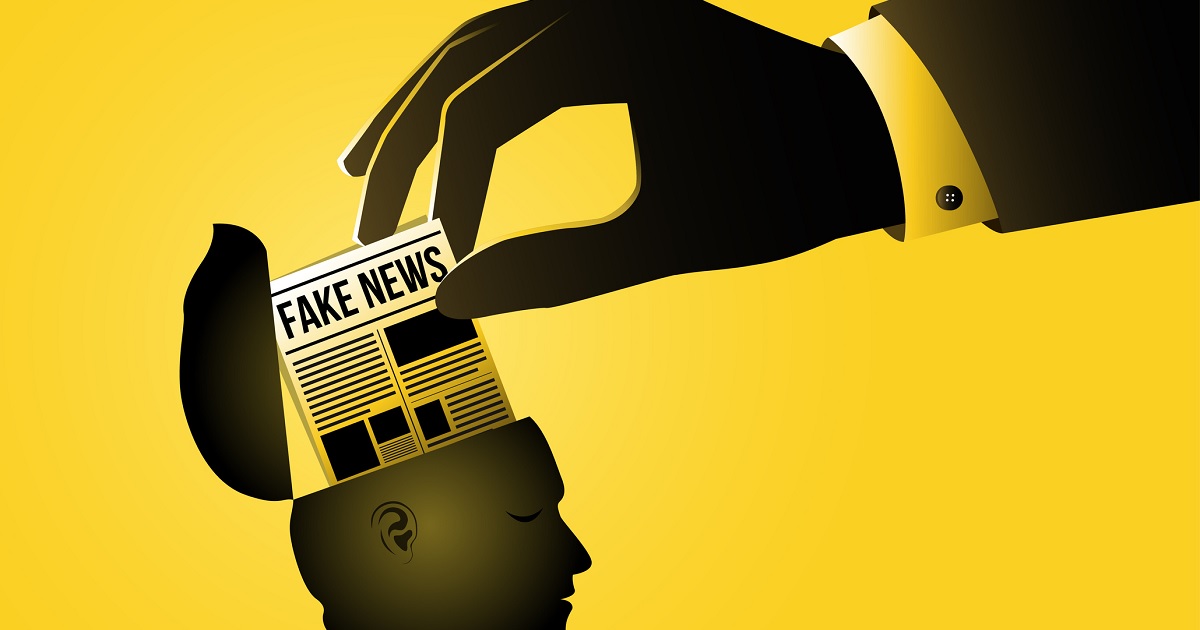 The widely-panned Disinformation Governance Board, also known as the Ministry of Truth, floated by the Department of Homeland Security (DHS), is different than advertised. Of that much, conservatives were sure from the first proposal. But whistleblower documents released earlier this month by Senators Chuck Grassley (R-Iowa) and Josh Hawley (R-Mo.) have now confirmed those suspicions. “That’s happening right here in the United States,” protested FRC President Tony Perkins, an “effort to silence and marginalize the voices of the opposition.”

“That just turns out to be totally false,” Hawley continued. “We now know that this board was planned for months. We know that it did have authority to set guidelines. It had authority to coordinate the government response.” The whistleblower documents are dated as early as September 13, 2021. Section 4 of its charter, titled “Roles and Responsibilities,” stipulates “the Board will also be responsible for developing guidance, best practices, and recommendations …. The Board will also coordinate and deconflict efforts to address MDM [disinformation] narratives of concern and the relevant MDM lines of effort.” It wielded some degree of authority regarding funding, including ‘procurement guidelines’ for third-party contracts, “grant funding,” and “all proposals for funding through the DMAG [Deputies Management Action Group] concerning efforts to counter MGM.”

“And we know … the misinformation, so-called, that … the Biden administration wanted to target,” Hawley added. “It was about vaccines. It was about people who have questions over election integrity. This is what the government wanted to go after, and they wanted to weaponize federal power to do it.” In the very first memorandum concerning the board, DHS officials expressed concern about “conspiracy theories about the validity and security of elections,” “disinformation related to the origins and effects of COVID-19 vaccines or the efficacy of masks,” and “falsehoods surrounding U.S. Government immigration policy.” These were some of the biggest domestic controversies of 2020 and 2021, which were exacerbated by social media companies shutting down political debate (from certain viewpoints), dismissing (particular) legitimate opinions, and otherwise thumbing the scale with conduct for which they later had to apologize.

“Not only would [DHS] do that,” insisted Hawley, “and that’s bad enough, but then to deceive Congress about it — and the American people — to go out and say that, ‘Oh, well, this board actually wasn’t going to do anything; this board was only going to target foreign disinformation’ — we know now that’s false.” According to talking points obtained by the whistleblower, DHS spokespersons were tasked with connecting “DVE” — domestic violent extremism — with “a range of foreign and/or domestic grievances often cultivated through the consumption of certain online content.”

“It’s very wrong, but we need to have a full hearing with Secretary Mayorkas for him to explain why he misled the committee,” urged Hawley. “They deliberately misled people about it, the whole American public. There ought to be consequences for that.”

In the face of public pressure — ridicule, actually — DHS “paused” the Ministry of Truth on May 16, and its presumptive director Nina Jankowicz, who was criticized for spreading disinformation herself, resigned shortly afterward. Conservatives remain vigilant, as it’s unclear whether the ill-named board is mostly dead or all dead — there is a big difference between mostly dead and all dead, as everyone knows — but at this point it seems that reviving it would take a miracle.