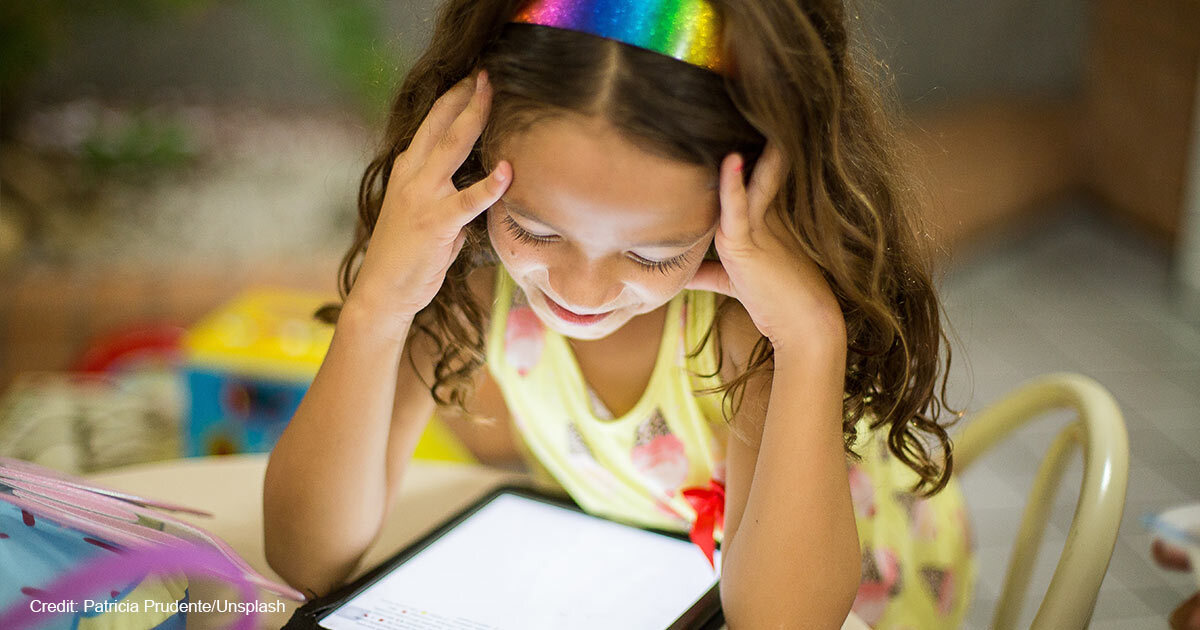 A publicly funded university hospital’s department of surgery publicly boasted Saturday about expanding gender transition surgeries, which will likely target children. The OHSU (Oregon Health & Science University) Department of Surgery tweeted its annual newsletter for 2022, “On the Cutting Edge,” to its Twitter account, noting, “we have every reason to be incredibly proud of the work we’ve accomplished in 2022.” Among the accomplishments they included were “expansion of gender affirming care services” and a “pilot study” app “designed to reduce anxiety in children undergoing procedures.”

OHSU manages Oregon’s top hospital system, which includes Doernbecher Children’s Hospital. The Washington Stand reported last year that Doernbecher provides hormone treatments, coaching tips, and “a full range of services for transgender and gender-nonconforming children and teens.” According to their website, the children’s hospital will chemically intervene on children as young as 10 years old.

“Blair Peters, M.D., inaugural advanced gender surgery fellow with the Department, joined the Plastic and Reconstructive Surgery division last year as Assistant Professor,” announced the OSHU Surgery Department. “His recruitment has allowed for considerable expansion of OHSU’s gender affirming care services with notable expansion and advances in the robotic vaginoplasty program with Geolani Dy, M.D., and the phalloplasty program with Dr. [Jens] Berli [M.D.].” These genital surgeries not only remove healthy organs, but they also consume other bodily tissue (often taken from a forearm) to graft it on in the shape of the opposite sex’s organs.

In another section of the newsletter, OHSU’s Surgery Department described another “cutting edge” project which, if successful, will lower barriers to performing surgery on children. “Doernbecher has launched a pilot study,” they explained. “Partnering with Xploro as part of the KidsX Innovation Program, they are studying the impact of the mobile device-based app on anxiety for children undergoing procedures. … The pilot study focuses on children undergoing procedures with pediatric general surgery and gastroenterology.” A screenshot of the app appears to show a childlike avatar narrating an interactive operating environment. “Based on the results,” they continued, OHSU “hope to expand Xploro use to additional service lines including urology, neurosurgery, transplant, and orthopedics among others.” While the pilot program does not feature gender transition surgeries, the app could be used to encourage children toward such surgeries in the future.

Under the guise of “offering counseling” to a youth questioning his or her gender identity, gender activists often pressure them towards transitioning (in some jurisdictions, it’s illegal to counsel a child against transitioning). This counseling is often done privately, without the supervision or possibly even knowledge of the child’s parent. This strategy can manipulate children into agreeing to procedures with long-term negative consequences to their health and happiness — procedures to which the child is totally incapable of giving mature, informed consent.

As one example of the maturity mismatch allowed to take place in gender counseling settings, Doernbecher offers children a handout on “preserving your fertility.” It begins by defining fertility and offering a (wrong) pronunciation guide for the word. They clearly expect to broach this subject to children who have never even heard the word “fertility” before, much less considered all the ramifications. They then anchor the discussion at the wrong end by first describing “other ways to build your family besides having biological children” before describing how chemical gender transition can affect fertility.

Yet OHSU’s Surgery Department is “proud” to expand their gender transition surgery team and export their procedures to “multiple institutions.”