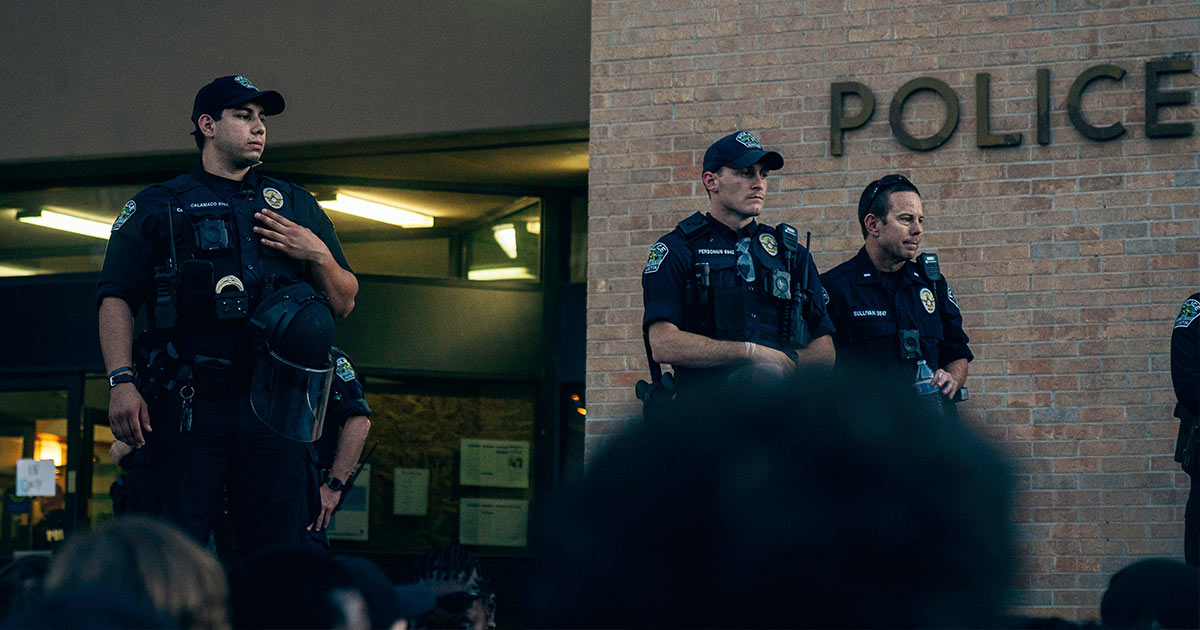 Their call to fund abortion offers a striking comparison with only two years ago, when the city council worked to defund the police in the aftermath of George Floyd’s death (Floyd was killed in Minneapolis). In June 2020, a supermajority (nine out of 13 members) of the Minneapolis city council pledged “to begin the process of ending the Minneapolis Police Department and creating a new transformative model for cultivating safety in our city.” In pursuit of a “police-free future,” they announced “intermediate steps towards ending the MPD through the budget process…” and proceeded to cut $8 million from the police department later that year. In 2021, Minneapolis Mayor Jacob Frey proposed a budget to restore all of the funds to the police department in response to rising crime.

“After George Floyd, the world literally turned its eye to Minneapolis. The pressure was on,” Wonsley Worlobah said in 2021. “What are we going to do about the future of public safety? Because what we do here, we know will impact other cities.” At that time, Politico said she was “a community organizer and candidate for City Council.” They neglected to mention that she was running (and won) as a member of the Democratic Socialists of America Party — the key word there being “socialist,” which distinguishes it from the Democrat-Farmer-Laborer (DFL) party, which now holds the council’s other 12 seats.

Meanwhile, Chugtai isn’t quite radical enough to forsake the Democratic Party, but she did manage Ilhan Omar’s congressional campaign in 2018 and seems cut from the same cloth. She made defunding the police a key pillar of her own campaign. On Tuesday, Omar and other members of Congress were among those arrested for obstructing traffic outside the Supreme Court.

Both Chugtai and Wonsley Worlobah were elected in 2021, which means they did not hold office during the critical months when the Minneapolis City Council was working to defund the local police department — although they were certainly on board.

But a funny thing happened in Minneapolis’s 2021 municipal election: even though pro-“Defund the Police” candidates like Chugtai and Wonsley Worlobah won their races, 56% of voters also rejected “City Question 2,” which would have replaced the city’s police department. With the demoralized, demonized police department operating at barely half of its full strength, locals had already experienced the consequences of lawlessness: rising crime, rioting, and looting run amok. They had tasted what defunding the police would be like, and it wasn’t what they wanted. Voters had tired of their radical, anti-police politics before they even made it into office.

But what about their new fiscal cause — sponsoring abortion? It’s certainly more palatable among Democrats. But its proponents still can’t stop demonstrating their extremism. A donation page from two of the groups which put on the abortion rally, Pro-Choice Minnesota and Our Justice, and which aims at including abortion in the city budget, argues “It’s not enough to protect the access we already have, we have to dramatically expand it to meet the growing need.” How much abortion is enough for them? Always just a little more — more dead babies.

Much like your personal budget, how a city spends its money reflects its priorities. It’s shocking, then, that some members of the Minneapolis City Council would rather fund abortions than the police. Their priorities are dramatically disordered.

While shocking, it’s not surprising to find pro-abortion and anti-police ideas combined; aborting babies and defunding police stem from the same root. Both evils are inspired by a fundamental rejection of God and his law. Abortion expresses that rejection by callously ignoring the value of people made in his image. Defunding the police expresses that rejection by preferring lawlessness to order. Proponents of both abortion and defunding the police insist that these actions are morally right, but, in doing so, they are usurping God’s authority by replacing His righteous standards with an invented moral code tailored to their own whims.

Like all good authority, government exists to protect people made in God’s image and allow them to flourish and prosper according to God’s perfect law. When that purpose is twisted, either to favor abortion or to disfavor law enforcement, evil is the result.