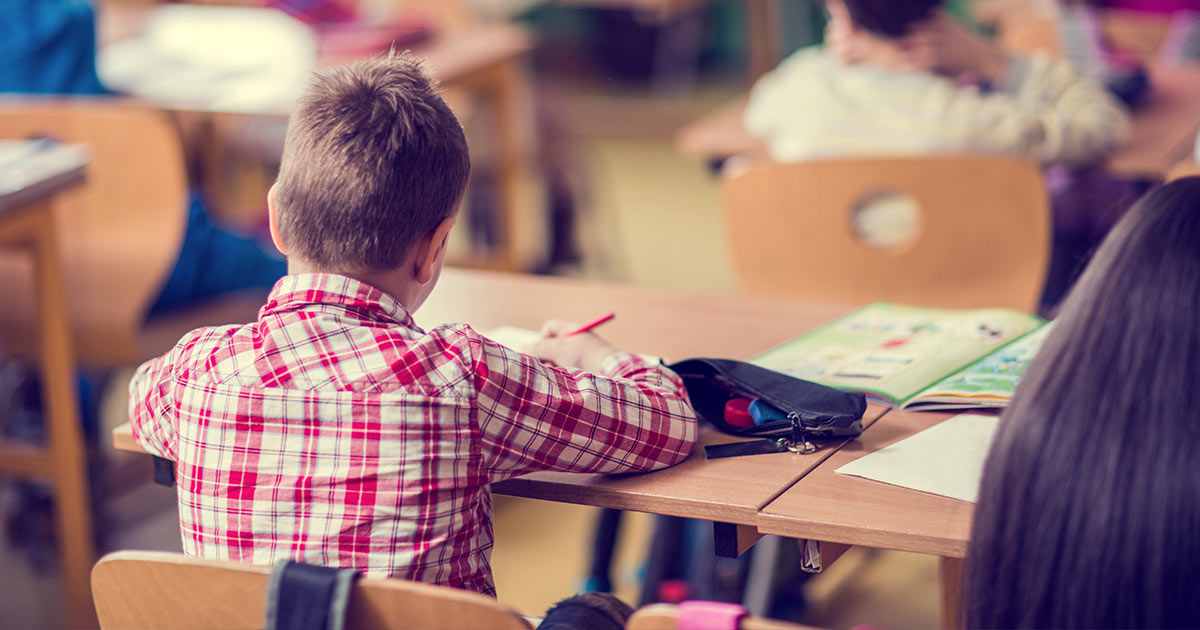 In the Battle over Sex Education, Know Who the Players Really Are

Sex education debates — or shall we better call them battles? — in the states and in local schools are in the news every day. An African proverb says, “When the elephants fight, the grass loses.” As the “elephants” of parents, schools, and lawmakers fight over sex education, it is the children and youth about which they are fighting who stand to lose the most. In the dogpile of this decades-old debate, we would do well to call a timeout and call everyone back to their sides to rest and regroup.

In the chaos, confusion, and controversy of sex education, a clearer understanding of the two opposing approaches is needed. They are defined as “comprehensive sex education” (CSE) and “abstinence” (or “abstinence-only”). Both are misnomers.

Comparing both their intent and content is helpful. What are they both fighting for?

Surprisingly, they are fighting for many of the same things. Both sides are confronting sexual abuse so that students know what it is, what to do if it happens, and that it’s never their fault. Both are promoting healthy relationships and communication. Both agree on a future focus, helping students set goals and develop positive decision-making skills. And both agree those who have been harmed by others (or by their own past decisions) need compassionate support.

From there, however, things diverge in a hurry.

Comprehensive sex education has shifted its focus in recent years. In its 1991 publication, “Guidelines for Comprehensive Sexuality Education,” the Sexuality Information and Education Council of the United States (SIECUS) states “the primary goal of sexuality education is the promotion of sexual health.” Today, SIECUS has rebranded itself to be “Sex ed for social change” and states its goals now include “reproductive justice, LGBTQ equality, sexual violence prevention, gender equity, and dismantling white supremacy.” While sounding authoritative, SIECUS is not a national governing organization, nor should it be considered so. Its joint publication “The National Sex Education Standards” also sounds “national,” but it is not published with any governing authority and actually violates the law in many states.

CSE has received a far greater share of federal funds for both programming and evaluation. This approach is sometimes referred to as “abstinence-plus,” a term introduced in the late 1990’s when the federal funding debate heated up. “Abstinence-plus” teaches abstinence is healthy, but so are condoms and contraception with consent in a “risk reduction” approach. If abstinence were truly one of the goals of the programs, wouldn’t they look to measure and celebrate it when it is achieved? (They don’t — and if you truly want to sell hamburgers, do you advertise that yours are great, but so are the ones sold down the street?)

“Abstinence” or “Abstinence-only” is the long-given label to those who promote “sexual risk avoidance” or postponing sexual activity until marriage. These programs promote optimal sexual health (OSH), defined by federal HHS as a “dynamic balance of physical, emotional, social, spiritual, and intellectual health.” Despite how these programs have been negatively characterized, they present a broader perspective on the physical, emotional, and relational risks of sexual activity. OSH programs emphasize the freedom and benefits avoiding sexual activity affords young people in the context of positive character and healthy relationships. These programs provide data-supported information on the effectiveness of condoms and contraception and emphasize the importance of their use, testing, and treatment for those who are sexually active.

CSE minimizes the risk of and normalizes the occurrence of sexually transmitted diseases (STD), where OSH provides accurate information on the STD epidemic (reaching its highest levels for six years in a row) and helps students avoid them.

CSE teaches “consent,” defined as a “‘clear and enthusiastic ‘yes’ to sexual activity,” where OSH teaches “boundaries” and “resistance or refusal skills.”

CSE assumes youth will be sexually active (though CDC statistics show a majority are not — a number that has declined for two decades). OSH assumes youth can make the best decisions for their current and future health and helps them gain the knowledge and skills needed to do so. (Isn’t that the approach we take in every other academic area?)

Many of the “elephants” in this battle fight from their own adult political, moral, and religious perspectives, which are important and valid, yet will likely keep them fighting. Can we instead focus on the physical, emotional, social, spiritual, and intellectual health of the children?

Concerned parents, educators, and policy makers should look objectively at the data on teen pregnancy, STDs, and especially mental and relational health. Let’s together look objectively at the inherent flaws in relying on “consistent and correct use” of condoms. Let’s set aside our personal, subjective opinions to focus on what is ultimately the best for young people and collectively provide the guidance and support they need to aim for it.

Lori Kuykendall holds a Master of Public Health in Health Promotion and is President of Beacon Health Education Resources.