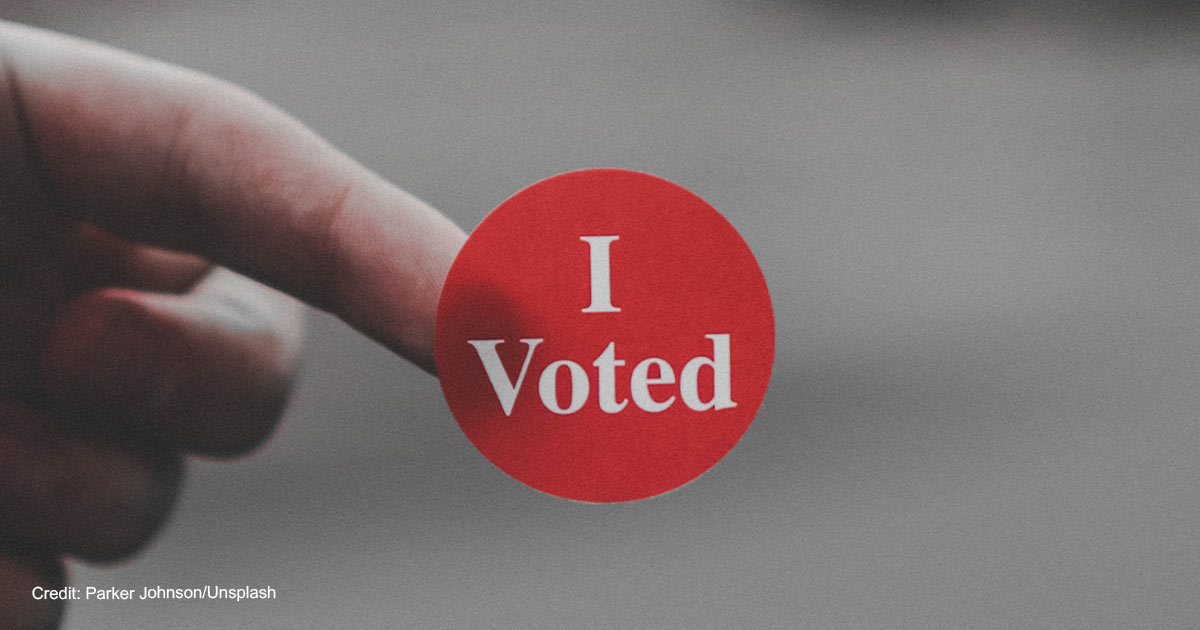 Not only do these left-leaning polls show independents moving dramatically towards Republicans, they also show Republicans now commanding a sizable lead among them. Other polls indicate an even larger lead, with an October 25 Insider Advantage poll indicating independent likely voters would rather see Republicans (53%) control Congress than Democrats (33%) by 20 points. In fact, in the Real Clear Politics (RCP) average of polls (the closest thing to a neutral estimate), Republicans lead the generic congressional vote by 2.9 points. Democrats typically need to lead the generic congressional ballot by several points to win the House. By comparison, in 2014 Republicans led the RCP polling average by 2.4%, before leading the final results by 5.7% in increasing their House majority by 13 seats to a whopping 247 (a 30-seat majority).

The overall picture taking shape is one where more independent voters favor Republicans than Democrats in this election cycle. It contrasts sharply with the Democrats’ narrative overlay, which maintains that a Republican victory is a defeat for the democratic process itself. They are trying to paint Republicans as extremists, yet independents seem to believe Democrats are more extreme. How is democracy threatened when a party wins an election by persuading more unaffiliated voters to choose its candidates?

This follows the traditional wisdom that the party which controls the White House typically loses seats in the first midterm election, barring extraordinary circumstances. Whether voters are fed up with the party — due to scandals, extremism, or unpopular policies — or simply prefer divided government, this has been the pattern for decades, with few exceptions. Despite cataclysmic predictions that democracy is coming to an end, both major parties continue to rotate in and out of power — a strong indication that the electoral process continues to function as intended.

In fact, preliminary results from early voting in some states show that election security efforts are working exactly as intended. In Georgia, more than 1.6 million votes have already been cast, 36% ahead of the 2018 midterm election. The state endured furious condemnation for an election security measure passed in 2021 — President Biden called it “Jim Crow 2.0” — but now the state deserves an apology. Democrats accused the bill, which made it hard to cheat, of making it hard to vote, too. The results are showing it’s possible to do both.

If measured in the ability of citizens to freely cast ballots to determine their elected officials, “democracy” seems to be doing as well as ever.