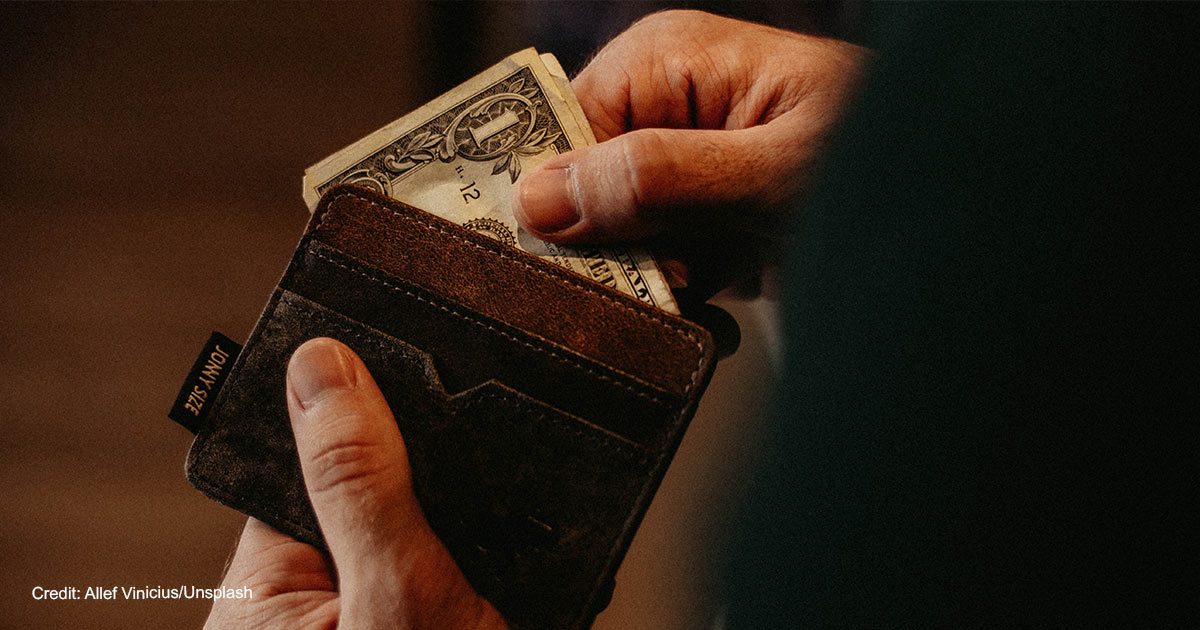 Only days after a plurality of voters (31%) selected inflation as the top issue in exit polls, another month of bad news proved them right. Inflation rose 7.7% over the past year, according to the Bureau of Labor Statistics’ (BLS) Thursday release of Consumer Price Index (CPI) data for October. Every dollar in your pocket has lost that much purchasing power without ever exchanging hands. The monthly CPI increase was 0.4%, equivalent to an annual interest rate of around 5%.

Moderate declines in inflation suggest a pinhole leak rather than a full puncture. The BLS noted that “this was the smallest 12-month increase since the period ending January 2022.” That’s only a bitter reminder that excessive inflation has now persisted for over a year. In August 2021, when inflation alarms were already blaring, the monthly CPI increase was 0.3%. Besides the peak of earlier this year, annual inflation is at the highest rate in 40 years.

Worse, after briefly flatlining this summer, inflation is once again on the rise. President Biden boasted in July that the monthly increase was 0.0% — which was true — but that stability didn’t last. The monthly rate was 0.1% in August, 0.4% in September, and 0.4% in October. This increase comes despite the Federal Reserve raising interest rates six times this year, with the federal funds effective rate now sitting between 3.75% and 4%, the highest since 2007.

President Biden has done little to curb inflation, and he doesn’t intend to start now. “What I can’t do is I can’t guarantee that we’re going to be able to get rid of inflation,” the president stated at a White House press briefing Wednesday. Biden’s inflation achievements largely consist of denying the problem while working to inflame it. His much-hyped responses such as the Inflation Reduction Act and emptying the strategic petroleum reserve have contributed precisely nothing to a solution. Meanwhile, his stated policy objectives, such as student loan forgiveness and massive spending bills, have had the same calming effect as aiming a jet engine into a warehouse full of loose paper. At the same press briefing, Biden said he intended to do “nothing” differently over the next two years.

Yet the president’s policies have helped to make things more expensive. Food prices increased 0.6% in October, while gasoline prices rose 4.0%. Fuel oil, which heats a substantial minority of homes each winter, rose a shocking 19.8% — not annually, but just in the month of October. The cost of shelter rose 0.8%, “the largest monthly increase in that index since August 1990,” as did transportation services. Not every price category rose in October, but the steepest increases were concentrated in the most essential categories.

It’s worth repeating that inflation saps a family’s economic strength. What cost $1.00 when Joe Biden was sworn in as president now costs $1.13. That means families have less to save toward a new house, car, or microwave. Instead of getting Suzie’s braces or padding Johnny’s college fund, families are instead using that money to fill up the gas tank, pay the power bill, and buy meat, fruit, and cereal for their growing children. Families have less money to form lifelong memories on vacations. Families have a severely crimped budget for Christmas gifts. And I hope families plan to gobble less over holiday feasts, because a turkey shortage has made that bird 20% more expensive than last year.

After an inconclusive election, America will see little of the course correction the overwhelming majority of Americans believe we desperately need. Our dollars continue to disintegrate as if an anti-money Thanos has snapped his fingers. Americans will continue to grow poorer (in absolute terms) simply because our leaders refuse to acknowledge the basic fact that inflation is caused by too many dollars chasing too few goods.