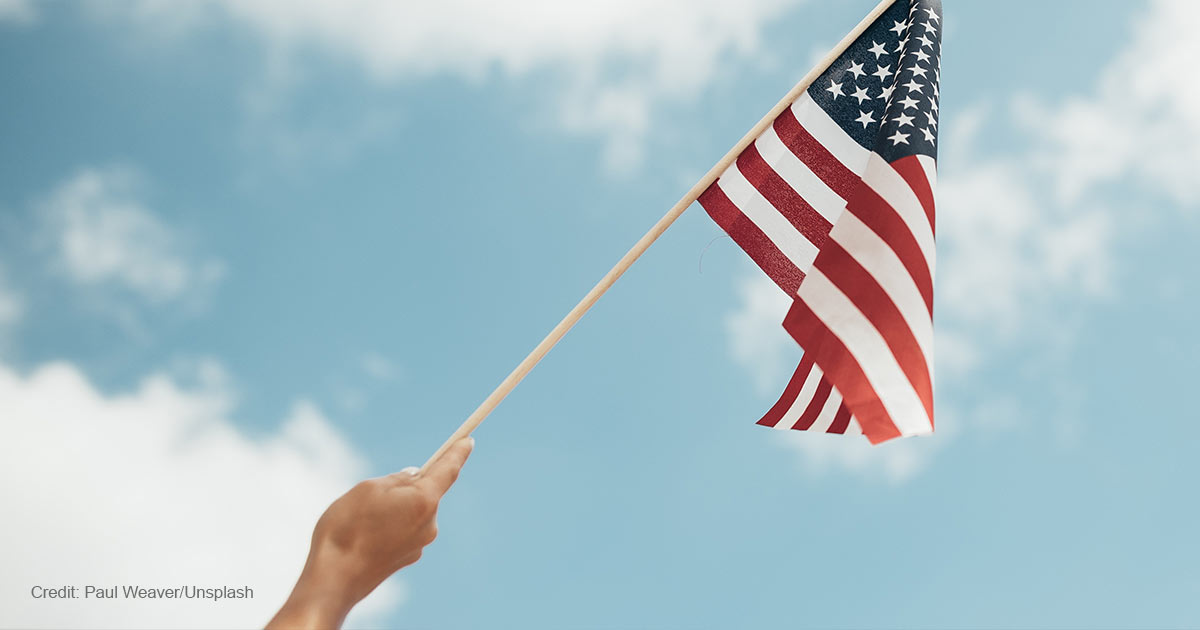 Is Political Change in the Wind?

Scripture warns us against arrogance when it comes to the future. “Do not boast about tomorrow,” wrote Solomon, “for you do not know what a day may bring” (Proverbs 27:1). The apostle James reminds us that mortality is coupled to uncertainty. “You do not know what tomorrow will bring. What is your life? For you are a mist that appears for a little time and then vanishes” (James 4:14).

The Bible’s counsel about predicting the future applies not just to our personal lives but also to politics. I recall vividly when, in 1996, a senior Republican official told some of my House of Representative staff colleagues and me that the GOP would pick-up 50 seats that November — that we would do so was, he said, a “no brainer.” Well, not quite. We lost 10 seats that election, including that of the congressman for whom I worked.

So it is with some hesitation that I draw attention to what seem to be some encouraging electoral trends for Republicans. Things change so rapidly in politics, particularly in our volatile era, that to make anything like a bold prediction is unwise. With that said, the past year has provided some interesting fodder for speculation as we consider the 2024 election.

First, there has been a major shift in partisan allegiance over the past 12 months. In June, the Associated Press reported that “tens of thousands” of suburban voters are joining the GOP. Since mid-2021, “more than one million voters across 43 states have switched to the Republican Party.” This change was born out in last month’s elections, when more than three million voters chose Republicans over Democrats.

People care a great deal about sanity. This should not need to be said, but the Democratic Party seems to have forgotten it. Longtime Democrat Jessica Kroells, a homemaker in Colorado, was interviewed this summer and gave a succinct answer for her switch to the party of Lincoln. “The party itself is no longer Democrat, it’s progressive socialism.”

Another voter, Angilla Wang of Orange County, California, “considers herself a moderate” and supports legal elective abortion. She voted for Barack Obama twice. Now, however, Wang said the Democratic Party does “not protect, not just Asians, it did not protect our community. I feel like the Republican Party is going to do what they can to make it safer in regards to crime.”

Second, Democrats are losing significant ground with voting blocs they long have taken for granted. For example, in 2012, only 27% of Latino voters cast their ballots for the GOP. In this year’s midterms, that percentage was nearly 40%.

Maria-Elena Lopez, a Democratic operative in Florida, said of Latinos that her part has become “a charity. And you know what? These people” — referring to Hispanic citizens — “don’t want charity. These immigrants come here to make money and keep their families safe. They are not here because the sea levels are rising, or because of social justice, or anything else. [Democrats are] out there talking about racism and the Green New Deal and defunding the police, and we’re freaking them out.”

There are also changes underway in the African-American voting community. “Black Republicans are younger than black Democrats,” according to Pew Research. The same study shows they are also younger than white Republicans. And while Democrats continue to dominate generally among African-American voters, their grip is loosening. From the 2018 midterms through last month’s, the black vote went from 93% Democratic to 86% overall. This is not a sea change, but in close elections this kind of modest but growing trend can be decisive.

The change is most noticeable among African-American men. Some black men “distrust the Democratic Party as a whole, doubting its intentions and viewing it as the haven of those who exist in the realm of self-pity,” writes journalist David J. Dent. Dent quotes Houston-based African-American attorney Kevin Fulton as explaining, “The Republican party is about getting the government out of your business and it kind of followed that line of thinking for me.” After a time, he says, “I eventually began to look at liberals kind of suspiciously.”

None of the above should be taken as a shout of celebration. It also bears remembering that Republican allegiance is not a step toward the millennium. And as James tells us, “You ought to say, ‘If the Lord wills, we will live and do this or that.’ As it is, you boast in your arrogance. All such boasting is evil” (4:15-16).

So, with humility, good judgment, and focused attention, conservatives would be wise to keep working to tell our story of faith, family, and freedom to our fellow citizens. We know Who holds the future. Let’s do our part in fulfilling it.