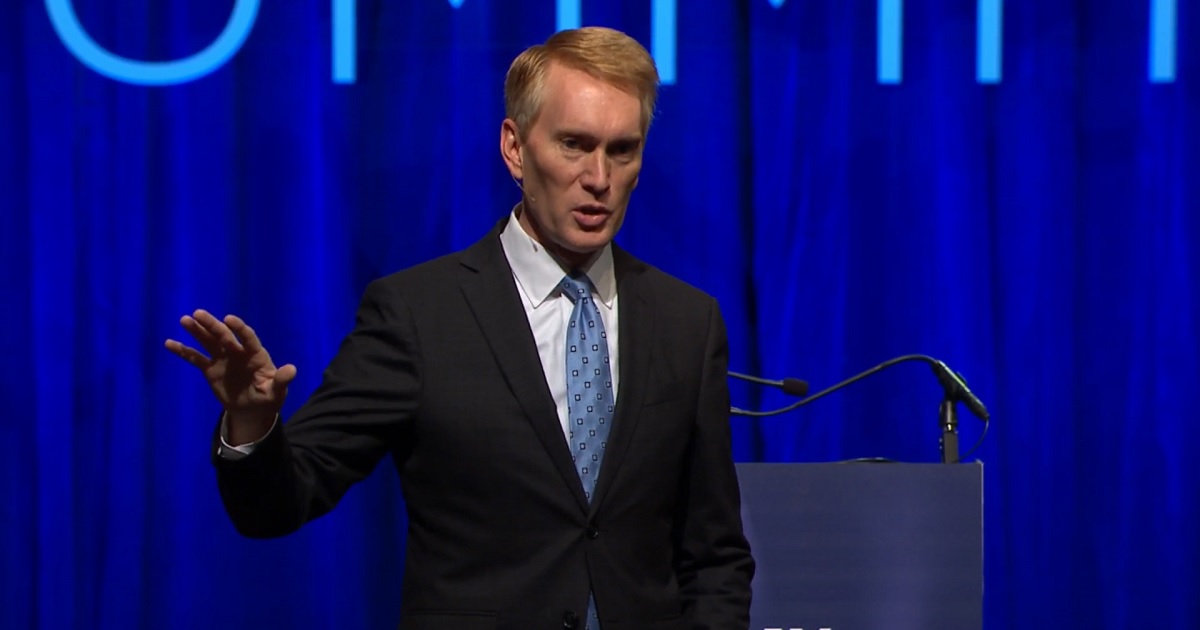 Lankford: Be the ‘We’ in ‘We the People’ 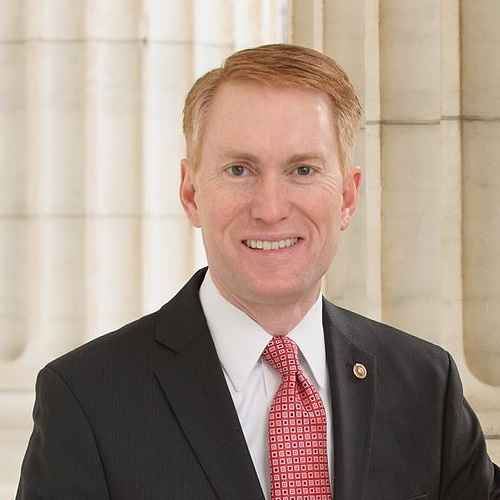 *Editor’s note: The following is adapted from a discussion with Senator James Lankford (R-Okla.) at the Pray Vote Stand Summit at First Baptist Atlanta.

Today is Constitution Day. I run into people all the time now in the culture, especially those folks that are in their twenties, and they’ll say, “Congress is not working, everybody’s yelling at each other, the White House is overstepping all of its bounds, I think the judges are too political.” And then they’ll end with: “This is not working.”

Now, careful, because the next step of that is: If this doesn’t work, what does? And most of that younger generation is saying, “Let’s try socialism instead. That’s working so well in Europe, let’s do that.”

Now, I say that to us to say we complain about what’s happening in government, a younger generation hears it, and they think, “yeah, this is not working so let’s do something else.” Our problem is not our Constitution; our problem is we’re not following it.

That’s our problem. We have the oldest Constitution in the world now. Think about that. We have the oldest functioning Constitution in the world. Our Constitution, put together by our Founders — I believe God-led in that — put together a structure and a system that has made us the most prosperous, most moral nation in the history of the world when we follow it. The checks and balances, the separation of powers, the uniqueness of all of that is powerful in how we actually apply this into our lives and into our communities.

But let me just say one thing to you that I think we have lost. What is the first word of the United States Constitution?

“We.” Hang on. I have a lot of folks in my state that’ll catch me at different times. And they’ll catch me at Walmart walking around or at a restaurant or out and about, and they’ll poke me in the chest, and they’ll say: “You work for me. You need to do what I say to do. You work for me.” And I try to smile at them and say: “Actually, I work for we.” Because this selfish attitude has become more and more prevalent, that the whole world is about me. And the power of our Constitution began with this very simple principle of we.

There is this moving belief — even among conservatives and among conservative Christians — that are saying, “we’re going to get people elected and they’re going to impose this on the nation.” Washington doesn’t change the country. The country changes Washington. We affect Washington when we influence those folks around us. This is not imposition. This is not a dictatorship. It’s “we.” And as we watch the culture collapse, we should ask the question, “Where’s the salt?” Because the meat by nature goes bad when salt is not doing its job. The “we” part of our Constitution is a big deal. This nation is not about selfishness. This nation is about “we” and how we engage to be able to move ideas and issues.

It’s also about disagreement. This may shock you, but there are some people in D.C. I disagree with — shocking. I don’t get to impose things on them. I’ve got to move them in a set of ideas. I don’t know about you. No one’s ever come and yelled at me and convinced me of anything. Maybe you’re different. Maybe people come and scream at you and that sways you. It doesn’t. I’m just stubborn enough that if somebody comes and yells at me, I just give them the Heisman. I’m like, “see ya,” okay, because that’s not who moves me.

We’ve got to convince people. That’s facts. That’s details. That’s loving people. That’s not out hating people. The Left believes I can silence people of faith by out-hating them. If I can quote Dr. Martin Luther King Jr., hate doesn’t overcome hate. Love does. It’s a biblical principle as well. We need to live the Jesus principles to be able to influence our culture and to engage in a culture to be able to turn around a nation, because I do not believe we’re going to elect enough people to sway the nation. The nation is going to have to influence the people around them, and then that group of people elect people that share their values.

Does it work? Absolutely it works. I have folks that catch me at times and they’ll say, “you came out of ministry and you talk about your faith all the time.” And I would say, “you know why? Because there’s a whole bunch of folks in Oklahoma that live that way. There’s also a whole bunch of folks in Oklahoma that don’t. And I still have a responsibility to be able to live my faith and to be able to speak truth in those areas.”

But we have to do this. Please don’t elect people to do your job. We have to pray, vote, and stand. We have to engage in cultural conversations. We have to convince our neighbors of things. We, some of you, need to run for office in different places. We need to get busy doing the task that God has set us to do. This is still “we.” And you’re a part of “we, the people.”

Now, clearly, you’re passionate about this or you wouldn’t be here tonight. But we can’t lose track of that very simple principle. We do this, not someone else. We do. So if you’re on the sidelines, get in the game. We need your help in the days ahead.

For each of us, we should be able to answer the question: Who have you led to Christ? Who have you influenced for good? What have you done personally to be able to turn a culture around? Where is the salt doing its job? Starting at your house. Or if I can just quote Nehemiah again, which part of the wall is yours? Because we need your help in it.

So God bless you, and thanks for allowing me to be able to be here.