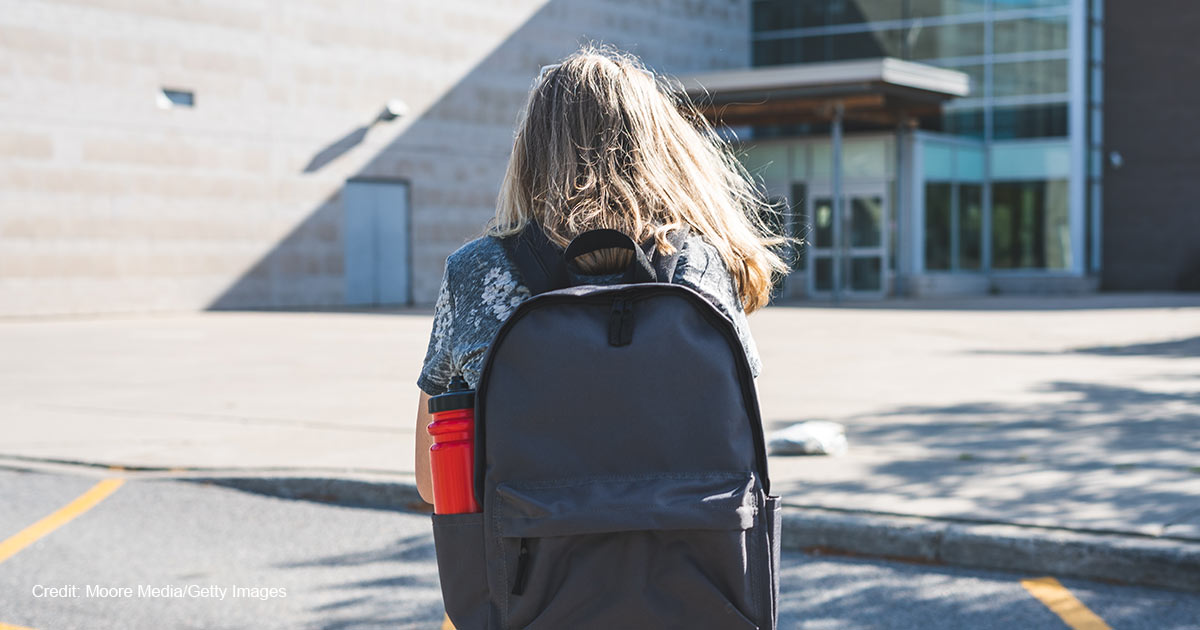 ‘Left in the Dark’: Parents Sue Iowa School District for Excluding Them

A group of concerned parents have sued the Linn-Mar Community School District for a policy which “authorizes children to make fundamentally important decisions concerning their gender identity without any parental involvement and to then hide these decisions from their parents,” according to the lawsuit.

“Per the Policy, children can create a ‘gender support plan’ to assist their gender ‘transition,’” it explained. Under the plan, the district could:

Most alarming of all, “these actions can happen without any knowledge or input from the child’s parents.” Rather than notifying parents about their child’s mental illness and behavioral changes, school officials “will withhold this information even if it is specifically requested by parents. … Parents are completely and purposely left in the dark.” The lawsuit complains that the policy clearly violates long-recognized parental rights to direct a child’s upbringing and education, citing the Supreme Court’s 2000 decision Troxel v. Granville, “[T]he interest of parents in the care, custody, and control of their children[] is perhaps the oldest of the fundamental liberty interests recognized by [the Supreme] Court.”

Children experiencing gender dysphoria often suffer from other mental health issues as well, such as depression and suicidal thoughts. If parents are kept in the dark about a child changing their gender identity, they could miss warning signs of these other struggles, too. That could be potentially dangerous, not just to the child’s feelings, but to his or her life.

The policy also harms children by suppressing their right to free expression under the First Amendment. The lawsuit argues, “The Policy punishes students for expressing their sincerely held beliefs about biological sex and compels them to affirm the beliefs of administrators and their fellow students. Specifically, the Policy prohibits speech that doesn’t ‘respect a student’s gender identity’ and ‘misgendering.’”

Iowa Governor Kim Reynolds (R) held a closed-door meeting with the concerned parents of Linn-Mar Community School District, including U.S. Rep. Ashley Hinson (R-Iowa). “I’m a Linn-Mar parent myself, right? I have an 11- and 9-year-old in fifth and third grade,” she stated in May. In addition to the federal lawsuit, this could indicate the state will also take action.

The notion that schools will intentionally freeze parents out of their children’s lives almost seems too far-fetched to be believed — at least until recently. But with the radical transgender ideology sweeping the nation, and leftists firmly entrenched in educational institutions, these noxious diktats have descended upon parents like a thunderclap. Even many politicians, who have an inherent incentive to seek the goodwill of the large class of voters who are parents, have chosen to throw them under the school bus.

Just this summer, the Los Angeles Unified School District directed teachers to ask the student when “deciding whether to disclose the student’s gender identity or expression to parents.” And a policy from the Philadelphia Commission on Human Relations required, “Institution personnel shall not disclose information that may reveal a youth’s transgender identity or gender nonconformity to others, including staff, peers, parents, and other members of the public, unless the youth has authorized such disclosure.”

Long used to local control in education, Americans are used to seeing insane ideas adopted in the biggest, bluest, coastal metropolises. But they’re less accustomed to discovering that same insanity amid amber waves of grain. Alas, leftists, who want to control everything, are no longer content to leave the rest of us alone. So, they’ve infiltrated even this suburban school district, lying northeast of Cedar Rapids, Iowa — the last place you’d expect to find schools slamming the door in parents’ faces. All parents must be vigilant, because nowhere is safe.