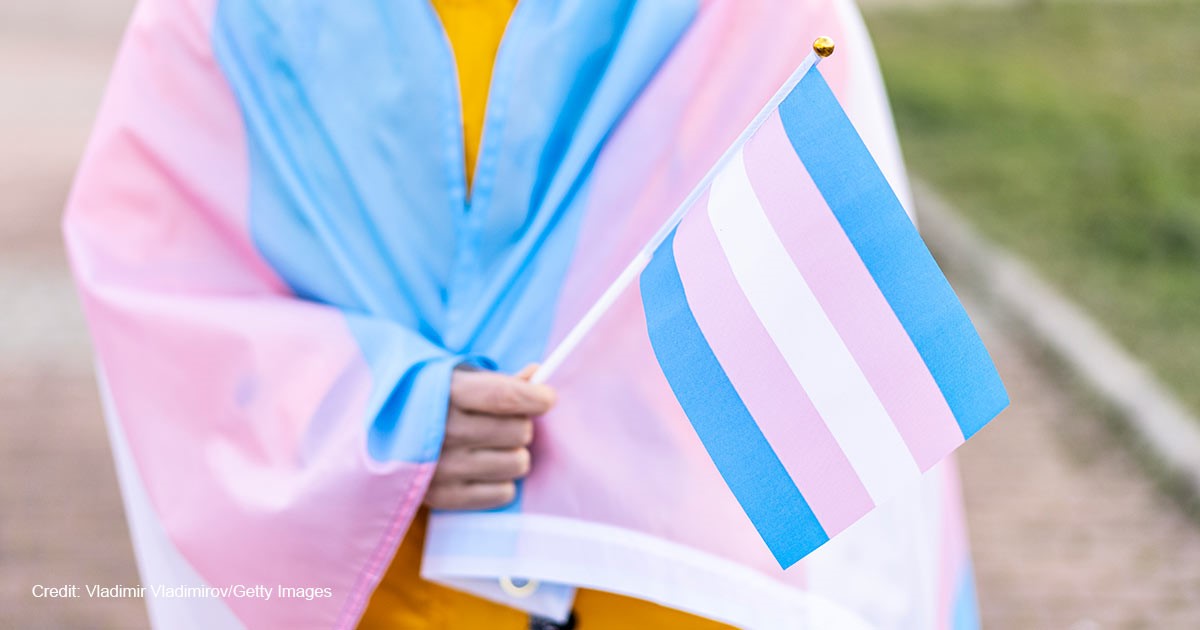 Twelve years after the Affordable Care Act (ACA) was signed into law, we’re still finding out what’s in it. The Court of Appeals for the Fifth Circuit on Friday upheld a permanent injunction preventing the Department of Health and Human Services (HHS) from enforcing a requirement that hospitals “perform gender-reassignment surgeries or abortions” against Franciscan Alliance, a Catholic hospital network of nearly 19,000 health care professionals, because doing so would be “in violation of its sincerely held religious beliefs.”

How does that relate to Obamacare? The court explained, “In May 2016, HHS issued a rule interpreting [ACA] Section 1557’s prohibition of ‘discrimination on the basis of sex.’ It defined sex discrimination to include discrimination on the basis of ‘termination of pregnancy’ and ‘gender identity.’” In 2020, the Trump administration undid this absurd construction to realign the scope of the regulation to the clear meaning of language, but various court injunctions vacated the 2020 regulation. In 2021, President Biden’s HHS reimplemented a regulation very similar to the 2016 rule enacted during the Obama administration.

The decision largely affirmed the Northern District of Texas’s August 2021 ruling, which stated,

No party disputes that the current Section 1557 regulatory scheme threatens to burden Christian Plaintiffs’ religious exercise in the same way as the 2016 scheme: namely, by placing substantial pressure on Christian Plaintiffs, in the form of fines and civil liability, to perform and provide insurance coverage for gender-transition procedures and abortions.

The Fifth Circuit unfolded that regulatory scheme at length. It includes the Supreme Court’s decision in Bostock which interpreted “discrimination because of sex” with regards to the Title VII employment issue to include sexual orientation and gender identity, a 2021 HHS “Notification of Interpretation and Enforcement” applying that distorted definition of “sex” to Section 1557 of Obamacare, and a March 2022 “Notice and Guidance on Gender Affirming Care” from HHS that asserted, “restricting an individual’s ability to receive … gender-affirming care … likely violates Section 1557.” Wait, “gender-affirming care” is in Obamacare now? The Left thinks this monstrosity is more malleable than the Constitution!

In response to these developments, the Fifth Circuit, which was considering the case for the second time, remanded the lawsuit back to the district court. Now the case had been appealed again. This complex, seven-year history consumed three-quarters of the highly technical decision along with considerations of “mootness” (whether a case is relevant anymore).

The Fifth Circuit slightly revised the finding on mootness, but otherwise affirmed the lower court, finding, “the loss of freedoms guaranteed by the First Amendment, RLUIPA [Religious Land Use and Institutionalized Persons Act], and RFRA [Religious Freedom Restoration Act] all constitute per se irreparable harm.”

The government had argued that the lawsuit was moot because it challenged the 2016 rule that had been replaced by Trump’s 2020 rule. But, quoting a 2013 Supreme Court opinion, the court reasoned that if stopping unlawful conduct was all it took to make a case moot, “a defendant could engage in unlawful conduct, stop when sued to have the case declared moot, then pick up where he left off, repeating this cycle until he achieves all his unlawful ends.” Pushing and stopping, pushing and stopping to achieve unlawful ends by side-stepping regular procedures — now if that isn’t the Biden administration to a T. The eviction moratorium and vaccine mandates were just last year, and the student loan lawlessness binger is literally happening right now.

The government also tried to pretend that the regulation didn’t actually threaten the Franciscan Alliance. But all it could say in its brief was, in the court’s words, that HHS “‘has not to date evaluated’ whether it will enforce Section 1557 against Franciscan Alliance — in other words, it concedes that it may.” Instead, they found “the defendant’s promise was so vague that the scope of liability was both ‘unknown by the [defendant] and unknowable to those regulated by it.’”

I get it; such legal questions as “mootness” and “standing” can be drier than a sack of flour. But the outcome is highly significant. The Biden administration is arguing — and losing — on these grounds, because what they are endeavoring to force into law (by executive fiat) is indefensible on any other grounds. The Biden administration didn’t even bother arguing that the First Amendment allowed them to force physicians to perform gender-transition surgeries and abortions against their consciences, because they can’t. All they could do was pretend that they hadn’t decided to enforce on religious health care providers a rule they created for precisely this purpose.

“This ruling is a major victory for conscience rights and compassionate medical care in America,” said Joseph Davis, counsel at Becket Fund, a religious liberty law firm who represented Franciscan Alliance. “Doctors cannot do their jobs and comply with the Hippocratic Oath if the government requires them to perform harmful, irreversible procedures against their conscience and medical expertise.”

The Fifth Circuit’s ruling wasn’t the only damaging blow gender-transition procedures suffered last week. Not only may the government not force religious health care professionals to perform these harmful actions against their will, but the scientific fig leaf used to justify them just got shaved even thinner. Emails obtained by a conservative radio talk show in the northwest seem to indicate that University of Washington (UW) staff chose ideology over science when a pro-transitioning UW study got blown to smithereens by a savvy reporter with a Substack post.

The study in question, published in February, claimed that puberty blockers and cross-sex hormones improved mental health outcomes among teens experiencing gender dysphoria within one year. But in April, independent journalist Jesse Singal filleted the study. Far from proving that “gender-affirming” hormones improved mental health outcomes, Singal showed how the study’s data (as reported) showed they had no effect. The study’s authors refused to give Singal the raw data, an unusual move in a profession ostensibly based upon science — methodically studied through observable, repeatable phenomena. And before anyone says Singal is a right-wing culture warrior, in the same post, he asserted that some kids “absolutely” “should go on blockers and/or hormones” and that “Republicans are seeking out genuinely bad and harmful polices,” including some which “can only be described as state-sanctioned child abduction.”

This week, the “Jason Rantz Show” published emails showing that UW staff were made aware that the Substack post contained “some pretty concerning claims” about their study but chose not to engage by “promoting or responding” to it. One email suggested, “given the extremely positive pick up by mainstream media, I would agree and just let this be.” Another agreed, “In my opinion, Jesse [Singal], and the reporters reaching out, all have an agenda, so anything we say will just add fuel to the fire.”

A responsible university committed to scientific integrity would take the initiative to remove and renounce bad science. For the University of Washington, all they care about is a positive media response. Way to follow the science.

In fact, this is the quality of virtually all the “science” abused to support experimental, irreversible gender-transition procedures on minors. Puberty blockers and cross-sex hormones are harmful for children, and they upend the natural ways their bodies work. Yet this is exactly what the Biden administration’s HHS wants to force on religious health care providers, in violation of their consciences, in violation of nature, and in violation of the clear letter of the law.