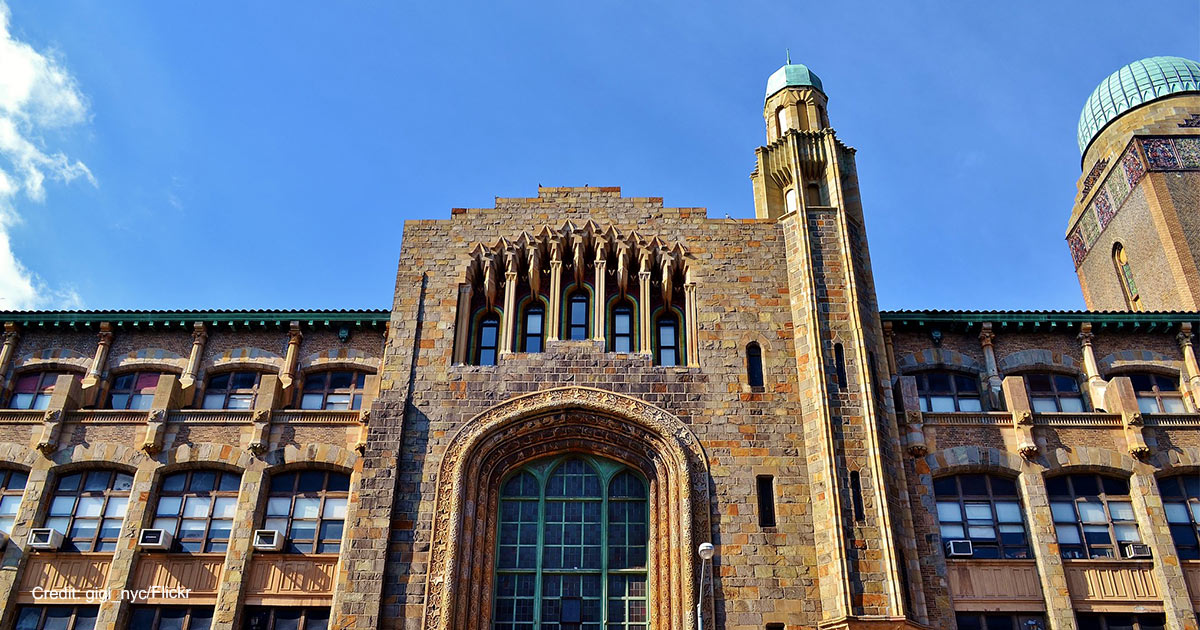 Lessons for Christians from a Jewish University

Yeshiva University is an Orthodox Jewish institution in New York City. Although admitting students who identify as LGBTQ, the school has been in a legal contest with a student group calling itself “the YU Pride Alliance,” which has been demanding recognition as an official campus club.

Yeshiva had refused to recognize the organization because “the club’s proposed activities were at odds with Jewish religious principles.” On September 14, the Supreme Court said, in essence, “So what?” By a 5-4 majority, the nation’s highest legal bench “refused to lift an order forcing Yeshiva” to “officially recognize LBGTQ student advocacy group YU Pride Alliance over Yeshiva’s religious objections.”

In a typically eloquent dissent, Justice Samuel Alito wrote, “The First Amendment guarantees the right to the free exercise of religion, and if that provision means anything, it prohibits a State from enforcing its own preferred interpretation of Holy Scripture. Yet that is exactly what New York has done in this case.”

Alito continued that “As the (YU Pride) Alliance has contended, this would force Yeshiva to make a ‘statement’ in support of an interpretation of Torah with which the University disagrees.”

There are several issues at play here. One is constitutional: Does the plain and historic understanding of the First Amendment’s free exercise of religion still matter when our Supreme Court applies it so erratically? And does not this coercive edict forcing Yeshiva to affirm, in practice, a theology it opposes violate the Constitution’s prohibition on the federal government’s establishment of a religion?

By commanding Yeshiva to jettison the practice of its faith, this is exactly what the court is doing — telling a religious institution which aspects of its faith are permissible to live-out and which are not. This is overt interference with the freedom of religion by government authority. The precedent this sets is chilling.

Second, there is a social dimension to the ruling. The demand of LGBTQ activists to obliterate any opposition to their drive toward comprehensive cultural celebration is insatiable. Just how many times does Jack Phillips of Denver’s Masterpiece Cakeshop have to go to court to defend against the LGBTQ community’s relentless assault on his essential constitutional rights?

Third, the Supreme Court’s decision is a gauntlet thrown before everyone who cherishes religious liberty, not only orthodox Jewish followers of the Torah. Some professing Christians are willing, even eager, to bow to the gay Left. They are happy to consign Scripture’s teaching on human sexuality to a position of ambiguity (sincere believers can have different views of LGBTQ issues), unimportance (issues of sexual “identity” are not central to the gospel), or outright denial (for example, Romans 1 is really talking about male prostitution, not homosexuality).

Let’s go back to the beginning, quite literally: “So God created man in his own image, in the image of God he created him; male and female he created them” (Genesis 1:27). The teaching here is clear: there are two genders composing one humanity, made in God’s image. It is propositional: it makes an unambiguous claim about reality, that gender is binary (male and female). It is exclusive: it allows for no alternatives, nuances, or qualifications concerning gender or humanness.

However, that these truths — undisputed, until roughly the past decade, by every Christian tradition for 2,000 years —are making inroads come as no surprise. A new survey by Lifeway Research, published by Ligonier Ministries, provides a startling picture of the disarray in which Evangelical Protestantism finds itself. Of professing evangelicals, many are heterodox. Consider:

And so it goes — huge numbers of self-proclaimed “people of the gospel” either don’t understand the truths at the core of the faith they claim or reject them outright. Even if one disputes some of the survey’s findings, it is indisputable that many who say they love Jesus either don’t want to accept the Bible’s teachings or else have been inadequately taught by their spiritual leaders.

In a significant new book, “Religious Liberty and the American Founding,” Notre Dame law professor Vincent Phillip Munoz argues that “The purpose of protecting religious freedom is to make possible the worship of God according to conviction and conscience.” He concludes, “Our rights are oriented toward the fulfillment of our duties.”

No institution or individual can fulfill his or her duties to God if an intrusive and unrelenting body of activists seeks to crush all dissent and any convictions or conduct not commensurate with their agenda. Evangelicals — theologically unprepared to stand with both grace and truth for what biology, common sense, family well-being and, supremely, the instruction of the God they say they serve — are undeniably in a weak position to counter this agenda.

And not just counter an agenda — offer the love of Christ to those wishing to collapse our religious liberty and impose a set of beliefs contrary to God’s unchanging word. How can we hold forth the light of the good news if we ourselves don’t believe or understand it?

If there is a bright side — and with the Gospel of Jesus Christ, there always is — it is that faithful Christians find strength even in our weakness. With Paul, we can “boast all the more gladly of (our) weaknesses, so that the power of Christ may rest upon [us]” (2 Corinthians 12:9b). Those of us who know Him and accept the key teachings of His word can go forth confidently, standing without equivocation for truth. At the same time, we can, with humility and compassion, come alongside the broken and fainting all around us. For their sake, may we not be silent.