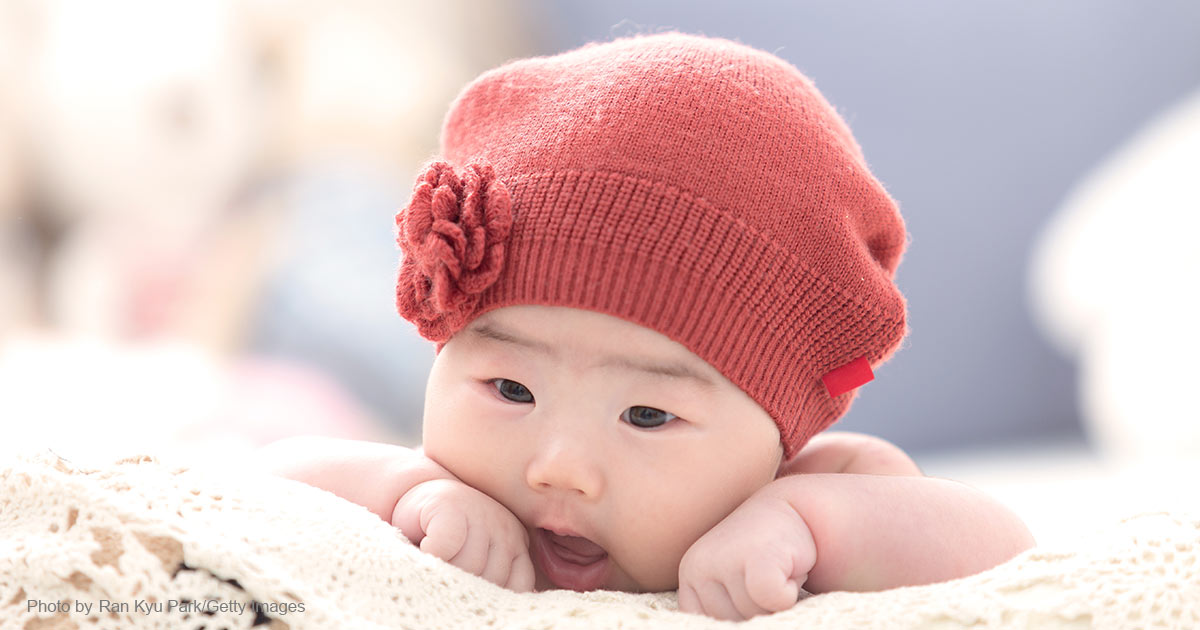 Prior to June 24, 2022, the United States was one of only six countries in the world that offered no protection for unborn children at any point in pregnancy. Today, because of the Supreme Court’s decision in Dobbs vs. Jackson Women’s Health Organization overturning Roe v. Wade, over half of the 50 states protect life in the womb. The United States has shown the world that it is possible to reverse a culture of death; now, countries like South Korea must follow suit, removing themselves from the worst offenders list where they currently reside alongside the likes of China and North Korea.

In South Korea, the recent turn toward legal abortion on demand through all nine months of pregnancy was born of court interference — just as it was in America in 1973. In 2019, the Constitutional Court ruling vacated the nation’s existing pro-life law and ordered the parliament to enact new legislation related to abortion. When the legislature failed to reach a consensus on a new gestational protection for the unborn by the end of 2020, all regulations on abortion in the country ended on January 1, 2021.

Since the first day of 2021, unborn children in South Korea have received no legal protection from abortion. Even prior to the 2020 court ruling, however, illegal abortions ran rampant in South Korea due to selective enforcement of the pro-life protection. As the Korea Herald explains, “In the 1970s and 80s, the government encouraged abortion in a campaign to lower the birth rate.” Additionally, sex-selective abortions were common in the country through the 1990s. Since the removal of laws protecting the unborn, Korea has seen a sharp increase in abortions. According to government data, there were an estimated 32,000 abortions in 2020 compared to 4,800 in 2017.

The notion that abortion is an acceptable form of population control coupled with the desire for designer families has played into the burgeoning South Korean feminist movement, which has championed abortion as a human right. It is worth noting that South Korea is a genuinely dangerous place for women; one report notes that South Korean women suffer from one of the worst gender ratios for homicide in the world. Ninety percent of victims of violent crimes in South Korea are women.

However, the solution to a society that has chronically devalued women is not abortion — a procedure that will likely traumatize a mother forever while simultaneously ending the life of her innocent child. South Korea’s pro-life movement faces the responsibility of furthering the message that being pro-life means protecting, respecting, and advocating for both babies and their mothers.

While the recent trajectory in South Korea on life has been discouraging, there are signs of hope. For example, in response to the Constitutional Court’s ruling in 2019, the nation’s pro-life movement has been more active than ever. Pro-life activists have begun hosting events, distributing literature, and producing videos. Following the U.S. Supreme Court’s Dobbs decision, South Korean Auxiliary Bishop Linus Lee Seong-hyoof Suwon called on government leaders to enact protections for unborn children. Additionally, in 2022, multiple pro-life bills were considered by the South Korean parliament, including a bill that would protect unborn children beginning at fertilization, as well as two bills that would protect unborn children from abortion after six weeks and 10 weeks of pregnancy.

Thus, while the recent spike in abortions and the current legal landscape in South Korea is discouraging, there is evidence that many in the country oppose the destruction of unborn lives. In 2018, the Catholic Church in South Korea launched a pro-life petition that gained one million signatures. The Catholic Church has also organized other rallies around the country in support of pro-life protections for unborn children.

It is significant to note that much of the advocacy for pro-life policies in South Korea is coming from the Roman Catholic Church. As some pro-life grassroots activists shared with Family Research Council, many of the nation’s largest Protestant denominations and churches have voiced tepid opposition to abortion or ignored the topic altogether. Ironically, this development mirrors the early years of the American pro-life movement where the Catholic Church initially stood alone while Protestant denominations did little in opposition to abortion or in some cases actually supported pro-abortion policies.

As the pro-life movement grows in South Korea, it is imperative for pastors, churches, and non-Catholic Christian denominations to join in the fight for life as well. Contrary to what liberal interpreters claim, the Bible presents a compelling pro-life ethic, and leaders in South Korea can learn much from how the united American church — once fully engaged — contributed to the pro-life movement that eventually overturned Roe.

It took 49 years for the United States to reverse the evil Roe v. Wade decision, and during that time over 60 million unborn children’s lives were lost through the tragedy of abortion. South Korea has the opportunity to learn from the United States’ mistakes — to once again become a nation that protects the weak and vulnerable. For this to be possible, every church must join the biblically based effort to defend the tiniest South Koreans. It is never too late to reverse the culture of death and begin rebuilding a respect for life that values both unborn children and their mothers. South Koreans should not wait 49 years to protect life. They should begin today.