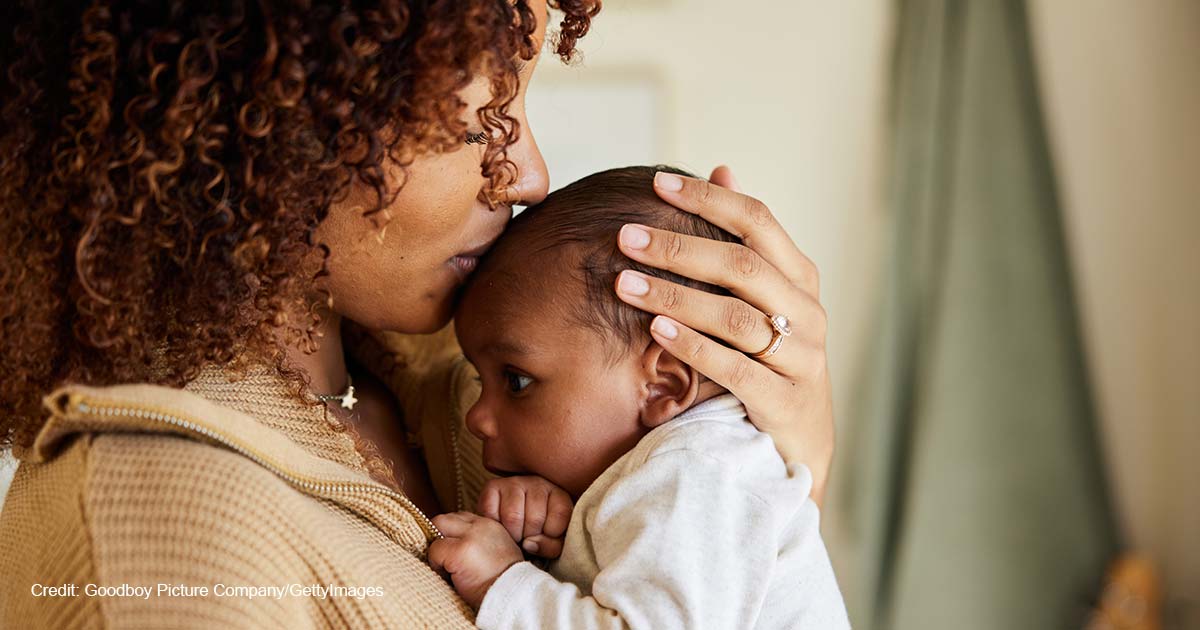 One of the most frustrating things about the making pro-life arguments is that advocates of abortion so seldom actually engage in a serious discussion. They use language to obscure instead of clarify, evade rather than confront.

For example, this Sunday, Vice President Kamala Harris is scheduled to give a speech commemorating the 50th anniversary of the Roe v. Wade Supreme Court decision. She is supposed to discuss “the fight for women across America to have access to reproductive care and make their own health care decisions.” Well, three cheers — who could disagree with this? I trust every decent person supports sound reproductive care (i.e., prenatal care for mothers and their babies) and the right of women to “make their own health care decisions.”

But that’s not what Harris means. “Reproductive care” combined with the word “access” means that all American women should be able to get an abortion whenever they want. And “make their own health care decisions” doesn’t refer to having an abscessed tooth removed or having spinal surgery. It means deciding to end a life not one’s own — the unborn child developing in the womb.

Or consider the proclamation of the president of the United States, Joseph R. Biden, Jr., concerning the 50th anniversary of Roe. He said this constitutional aberration “resolved that women in this country could control their own destiny” and accused the Supreme Court of removing “protections” guaranteeing “reproductive rights.”

Women can and should control their own destinies. And certainly the right to bear a child is something the state should protect, not hinder. But these things are not what Mr. Biden meant. “Controlling destiny,” in his lexicon, means “controlling the destiny of the child in the womb” by killing her if she is perceived to be a burden. And “protecting reproductive rights” means the same thing — not ensuring there are legal safeguards against coercive abortions but ensuring that there are legal protections for women who want to destroy their unborn little ones.

Then there’s the statement of Mini Timmaraju, president of the National Abortion Rights Action League (NARAL) Pro-Choice America, regarding this year’s March for Life: “These extremists lied, cheated and stole seats on the Supreme Court in order to overturn Roe.”

Yikes — if this is true, why does it not blaze atop the front page of every paper in America or blare-out from the legacy media’s many outlets? Timmaraju’s claim is not heralded because it’s preposterous. The constitutionalist justices appointed in the previous administration were approved by the U.S. Senate as was every other justice in the history of the United States. The justices affirmed there is no constitutional right to abortion, as was held prior to 1973 from 1787 on.

Abortion absolutists also have a rough time when a prominent pro-life advocate speaks out. When Tony Dungy, the Super Bowl-winning coach and NBC football commentator, announced he would be speaking at last week’s March for Life, he was vilified by the hateful Left. I won’t give space here to their vicious remarks. I was at the March and heard both the coach and his gracious wife, Lauren, speak. He quoted the 139th Psalm, in which we learn of God’s delicate and personal forming of the human body, and spoke of how the nation turned to prayer for the thankfully recovering Damar Hamlin.

Even more moving was Lauren Dungy’s testimony. Although she and the coach already had three children, they felt moved by the Holy Spirit to adopt little ones who might otherwise not have a good home. So, adopt they did — eight children, to be exact. These acts of astonishingly generous compassion have been ignored in the media’s coverage of the March. I wonder why.

And as to the trope that Americans are overwhelmingly “pro-choice,” here’s a reality check: A 2021 survey conducted by the Associated Press and a research arm of the University of Chicago showed that “61% of Americans say abortion should be legal in most or all circumstances in the first trimester of a pregnancy. However, 65% said abortion should usually be illegal in the second trimester, and 80% said that about the third trimester.” This is hardly the “pro-choice majority” touted endlessly by those who believe the unborn child has no value independent of the will of her mother. Quite to the contrary; data like these show that the conscience of America is troubled and that the distinct personhood of the unborn baby cannot be erased from it.

Masks can be worn only so long until people realize what’s behind them. The more extreme their language becomes, the more frightening the agenda of the forces of death is shown to be. To deny science, reason, and the “work of the law written on the heart” (Romans 2:15) so persistently and angrily must be very depleting and, even more, soul-destroying. That’s but one of the reasons Christians should pray for the advocates of abortion-on-demand and also continue to fight for the voiceless and their mothers.