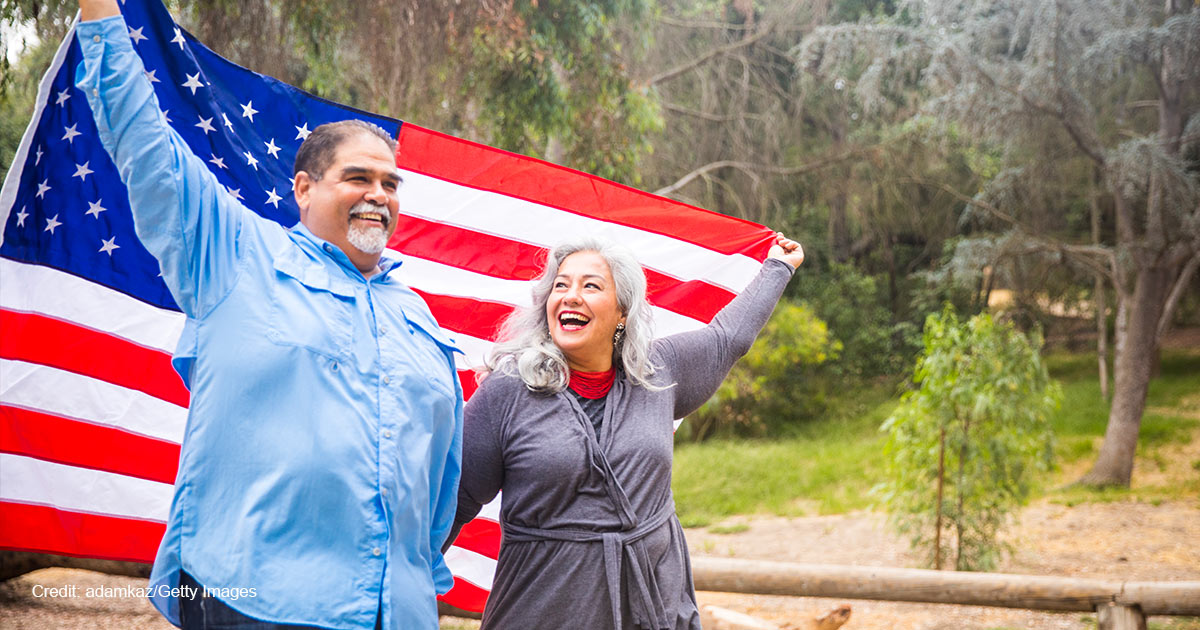 While Republicans underwhelmed expectations of a red wave, the party did extend their gains among a key demographic: Hispanic voters. While the trend is not new to the 2022 election — indeed, the mainstream mediahas warnedextensivelyabout it — the results cement and extend previous gains. Indeed, the GOP outperformed its 2018 performance in 29 out of 33 Hispanic-majority congressional districts, and its 2020 performance in 25 districts, according to an analysis of preliminary results by The Washington Stand. In 13 districts, Republicans bested their 2018 performance by more than 20 percentage points.

Florida Hispanics favored Republicans in other races, too. Florida has three Hispanic-majority counties, Miami-Dade, Osceola, and Hendry. In the 2022 midterm election, Governor Ron DeSantis (R) won all three counties (by 11%, 7%, and 49% respectively), and so did Senator Marco Rubio (by 9%, 1%, and 47% respectively). These victories, particularly in populous Miami-Dade county, propelled DeSantis and Rubio to landslide reelections (19% and 16% advantages) in a state considered a swing state only two years ago.

But the gains were by no means limited to Florida; Republicans also made consequential gains in Texas. There, in a 29.5% swing from 2018, Republican Monica de la Cruz flipped the 15th Congressional District in the Rio Grande Valley, which had not elected a Republican since it was created after the 1900 census. In the neighboring TX-28 and TX-34, Latina Republican candidates failed to flip more heavily Democratic districts — which became more Democratic in redistricting — but slashed Democratic margins of victory by more than half from 2018 (from 68.8% to 13.2% in TX-28, and from 20.0% to 8.4% in TX-34).

In Texas’s 10 majority Hispanic districts, Republicans beat their 2018 performance by an average of 17.4% of votes; their worst performance was breaking even in the 35th Congressional District, running between San Antonio and Austin. They even improved on their 2020 performance in seven out of 10 districts, although they only won three districts outright. Meanwhile, Governor Greg Abbott (R) won 47 out of 61 Hispanic-majority counties (29 of them by more than 50 percentage points) on his way to an 11-point victory over Beto O’Rourke (D).

The only Hispanic-majority district where Republicans seem to be losing ground is in Arizona’s 3rd Congressional District, along the border with Mexico from Yuma to Nogales. The Republican candidate is currently underperforming the vote tallies of both 2020 and 2018 by over 20 percentage points, but only 57% of the votes have been tallied. If the margin remains, it could be due to a weak candidate or poor campaign. Meanwhile, in AZ-07, Luiz Pozzolo has cut the Democratic margin of victory from 53.6% to 29.8%, with 55% reporting (no Republican ran in the district in 2018). Republicans have a similar mixed record with Hispanics in statewide races. Gubernatorial candidate Kari Lake and senatorial candidate Blake Masters both won in Yuma County but both lost in Santa Cruz County, the state’s two Hispanic-majority counties.

Also noteworthy — but less certain — are Republican gains in California. Out of California’s 14 Hispanic-majority districts (10 in Los Angeles), Republicans control only one toss-up seat in the Central Valley. In several of these districts, Republicans either don’t bother running or don’t make it through the jungle primary to the general election in California’s “top two” system. Yet among the districts that can be compared, Republicans have improved upon their 2018 performances by an average of 18 percentage points. In CA-21 (formerly CA-16) and CA-38, Democrats won by 16% and 37.8% respectively in 2018, but are leading by single digit margins in 2022. However, these results are less certain because California is slow to count its votes; these districts have only reported between 23% and 42% of their votes, so the final results could be much different.

Beyond California, Arizona, Texas, and Florida, four other states have one Hispanic-majority district apiece. These are Illinois’s 4th district (a gerrymandered “C” shape in Chicago), New Jersey’s 8th’s district (in Newark and Jersey City), New Mexico’s 2nd district (the state’s southern half), and New York’s 15th district (in The Bronx). Of these, only the New Mexico district is competitive; Representative Yvette Herrell won election by 7.5% in 2020 but is currently trailing by less than 1%. Even so, Republicans have improved upon their 2018 results by 10% to 34% in the other three districts (with up to 40% of the ballots left to count).

It’s worth noting that “Latinos are not a monolith, and they do not vote as such,” as one report summarized. They vary by country of origin, religion, language ability, income, class, and other features, which can influence how they vote. In south Florida, a large population of immigrants from Cuba is rabidly anti-communist. In south Texas, locals are increasingly fed up with unrestrained immigration. In many cities and suburbs, working-class Hispanics find more in common with other working-class laborers than with elites. This necessarily means that efforts to win over “Hispanics” must focus on appealing to individual sub-groups. Republicans have demonstrated success at this in Florida and Texas, but not necessarily everywhere.

However, it is encouraging to see Hispanics’ growing open-mindedness toward whichever party best matches their interests. Twenty years ago, a book titled “The Emerging Democratic Majority” theorized that rising numbers of non-white immigrants would eventually give the Democratic Party a permanent majority of the electorate, based on the belief that minority identity groups would favor the Democratic Party. Recent trends among Hispanics dramatically disprove that theory. Voters deserve for their would-be elected officials to appeal to them individually, and not insult their intelligence by assuming that their ethnic identity determines their political alignment. If the 2022 election accomplished nothing else, it demonstrated that Democrats cannot take Hispanic support for granted.