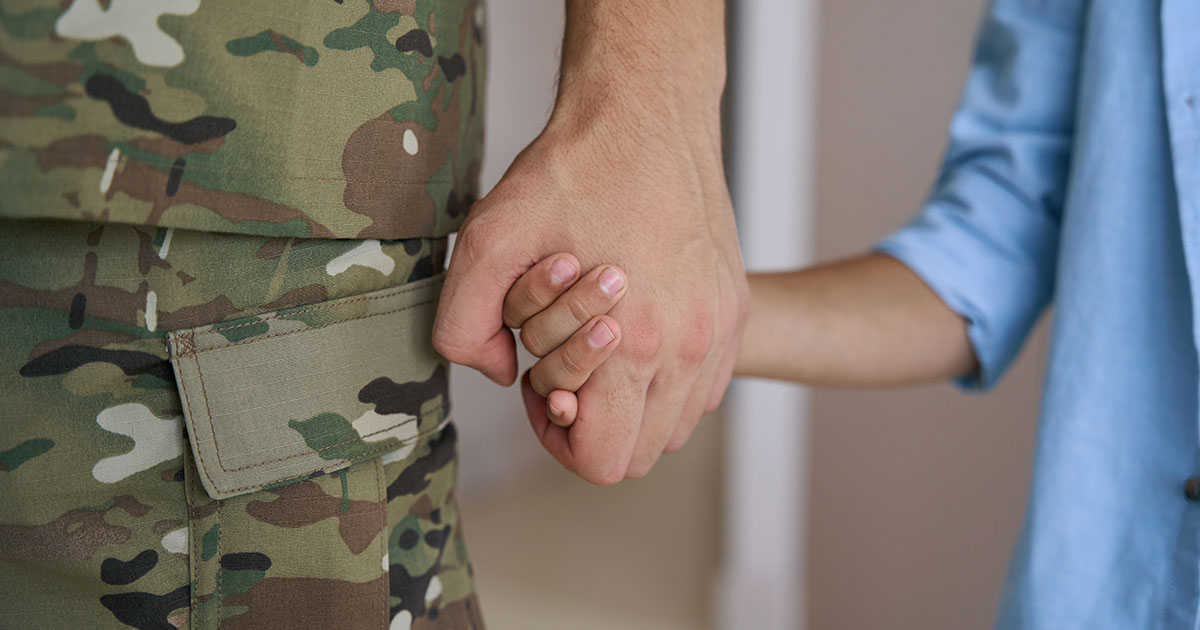 Most people would agree that transparency in government is a good thing, so it was perplexing to see U.S. senators and representatives vote against amendments to the National Defense Authorization Act (NDAA) that would have provided for more transparency at schools for children of U.S. military members.

U.S. Representative Elise Stefanik (R-N.Y.) introduced a Servicemember Parents Bill of Rights amendment to the National Defense Authorization Act in June to provide for greater transparency in Department of Defense Education Activity (DODEA) schools and for more accountability to parents. Speaking in support of the amendment, Rep. Vicky Hartzler (R-Mo.) mentioned that a year ago she had written a letter to the Department of Defense (DOD) asking why DODEA teachers were training other teachers to assist military children with secret gender transitions at overseas schools. She said it’s imperative that the rights of parents are not violated in schools. She cited my Daily Signal article where I blew the whistle on this practice after I obtained video evidence from DODEA’s Equity and Access Summit from May 2021.

Surprisingly, Rep. Jackie Speier (D-Calif.) dismissed the need for the amendment and said that it had nefarious purposes that will lead to “book bans and intolerance and removing the possibility of open dialogue.” She said this “fear mongering” was “truly reprehensible” and did not belong in the NDAA or “rearing its head” in DODEA schools. And Rep. Salud Carbajal (D-Calif.) called Hartzler’s concerns about secret gender transitions at DODEA schools “koo koo stuff” and a “tangent.”

Earlier in the U.S. Senate, Sen. Marsha Blackburn (R-Tenn.) voiced the same concerns that DODEA was hiding important medical information from parents, and she offered an amendment to the NDAA for transparency. Her amendment was voted down.

Thankfully, Stefanik’s amendment was adopted in committee with bipartisan support by a vote of 39-19, but the question remains: Why would any sitting legislator have voted against either of these amendments? Is it because those who are deriding these very serious concerns believe these things are not happening? Even so, what harm does transparency do?

Here’s a thought for those on the House and Senate Armed Services Committees who appear to think this is all a big lie: Instead of mocking their committee colleagues, why don’t they actually look at the documented evidence?

A good starting place would be to look into the DODEA training that Hartzler brought to her colleagues’ attention and also into what DODEA headquarters pushes out to its schools worldwide.

During June, DODEA assiduously promoted a series of “Pride Month spotlight” posts on its official Facebook page. One such post highlighted the life of Magnus Hirschfeld, a German physician who “pioneered rights for gender non-conforming individuals and supported the ability to change gender.”

Additionally, individual DODEA schools like Antilles Middle School in Puerto Rico warrant scrutiny. A library information specialist at Antilles Middle School has provided links to extraordinarily divisive resources for middle schoolers in the Information Center’s Virtual Library. One selectable book on the virtual shelf links to the Destiny Discover Library Catalog. Destiny Discover takes students to a curated “You’re Free to Be Different” collection of books like “Coming Out as Transgender” and “The Prince and the Dressmaker,” which is about a prince who hides his secret life from his parents and “puts on daring dresses and takes Paris by storm as the fabulous Lady Crystallia.”

Another book on the virtual library shelf links to Rainbow Vision 2021, a literary magazine containing submissions from children on topics of gender fluidity, transgenderism, and polyamory. The cover art features a boy crying rainbow tears while applying his mother’s makeup. Teachers and students are encouraged to share the magazine but are asked not to post it publicly.

But the promotion of gender identity ideology doesn’t stop once the school day is over. DOD-associated adults are also advancing divisive content to children on military bases. Here are some current examples:

Congress owes it to our men and women in uniform to look into DODEA and other situations like the ones above, but just to dismiss an issue without examining the evidence is the height of disrespect. If, after congressmen and senators have investigated DODEA and organizations working on base with our children, they find that they’re in support of what is being promoted (sometimes in secret), then they should be honest about where they stand and own it. But they shouldn’t deflect from their position by belittling those who are actually trying to bring transparency to protect our nation’s most precious assets — our children.

In the words of Rubio, “The last thing parents serving their nation overseas should be worried about, particularly in a theater with heightened geopolitical tensions, is whether their children are being exposed to sexually charged content simply because they visited their local library,” and I would add — or because they attended their local schools.

Amy Haywood is a former senior legislative assistant for a U.S. Representative. Her professional experience is primarily in government and education. She holds a master’s degree in national security and strategic studies from the U.S. Naval War College. She writes a newsletter, The Primary Educator, that can be found at theprimaryeducator.com.