MILLER: No One Voted To Be Gaslighted by the Biden Administration 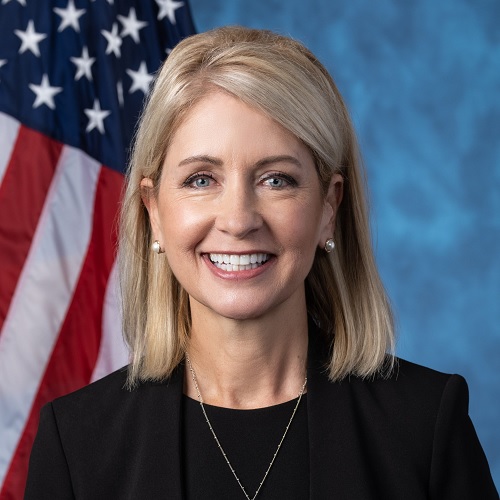 The only thing the Biden White House has been consistently honest about is their desire for high gas prices. “Mayor Pete” Buttigieg, the president’s Transportation secretary, and Energy Secretary Jennifer Granholm have said consistently they want high gas prices to force people into electric cars they can’t afford — and Biden’s staff insist high gas prices are necessary for the “liberal world order.” Yikes!

I have worked to bring Congress back in touch with reality by sponsoring legislation such as the Safety & Opportunity for Girls Act to push back against the radical gender ideology the Biden administration is trying to force onto our children. I’ve also joined my colleagues in filing articles of impeachment for DHS Secretary Alejandro Mayorkas for purposely violating our immigration laws and granting mass amnesty without the legal authority to do so. I’ve joined fellow members of the House Freedom Caucus in demanding an investigation of the Wuhan lab, and oversight of the disastrous withdrawal from Afghanistan. These are the pressing issues that hit Americans the hardest.

It’s the very people that Biden, House Speaker Nancy Pelosi (D-Calif.), and Senate Majority Leader Chuck Schumer (D-N.Y.) claimed they would represent who are suffering the worst under their leadership. It took less than two years for woke leftists to destroy the American economy, which was booming under President Trump’s leadership.

Instead of defending the public by challenging the Biden administration, the fake news media serves as a mouthpiece for Biden and joins him in gaslighting the public. And when the press teams up with the government against the public, people lose faith in our entire system!

The fake news media refuses to investigate or ask any questions about “taboo” subjects like the COVID vaccine or the impact of transgender surgeries on teens or the Biden family’s relationship with China. Why? Doesn’t the public deserve critical investigations on these topics? Why does the media pick sides instead of being objective?

The press also doesn’t cover how people are suffering under the left-wing government they pushed for. Eighty-eight percent of people believe the country is on the wrong track and 60% disapprove of the job Biden is doing. Both of those numbers should be a wake-up call for the woke Left and the fake news media. But it isn’t, because they don’t care about what people think. They let the mask slip. It’s all about the “Liberal World Order.” Who voted for that?