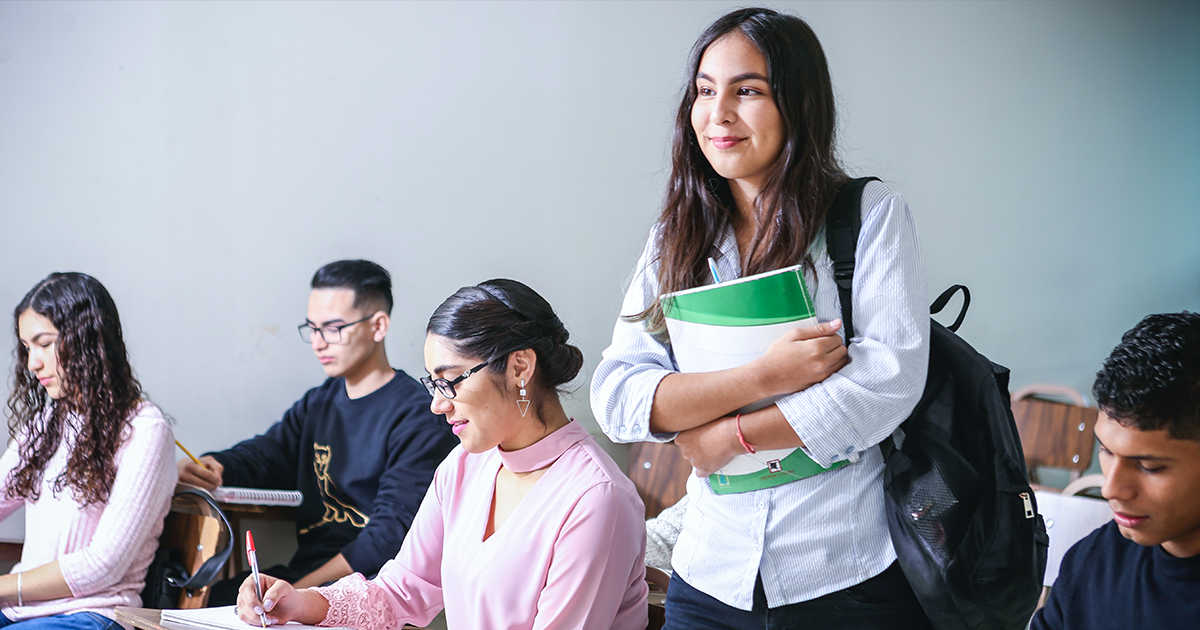 Everybody likes to get things for free. We all enjoy getting gifts, two-for-one shopping deals, and free appetizers with our entrees. But “freebies” really aren’t free. Someone — a friend, family member, employer, etc. — almost always has to pay. As the late humorist Franklin P. Jones quipped, “When you get something for nothing, you just haven’t been billed for it yet.”

So it is with student loans. According to the Federal Reserve, 43.4 million Americans owe nearly $1.8 trillion for loans they took out while in college. This includes those currently in school and those who have graduated or stopped attending. That number has, over the past 15 years, skyrocketed, jumping by more than 15 million people since 2007.

To whom do student borrowers owe? Overwhelmingly, to the taxpayers of the United States. Why? President Obama and the Affordable Care Act. Financial analyst Sean Ross notes that “the federal government effectively monopolized [student loans] in a little-known provision of the Affordable Care Act, signed into law in 2010.” Ross reports that since 2010, federally-financed student debt has risen from 55 percent of student loans to a whopping 93 percent.

By effectively taking over the student loan process, the Obama-Biden administration concentrated enormous power in the hands of the federal government. Generations of young people and adults wishing to continue their educations now become financial debtors to Washington.

Added to this have been the moratoria on debt repayment announced by both Presidents Donald Trump and Joe Biden. Trump issued the first moratorium in March 2020, just as the COVID crisis was beginning. But now, Biden has extended the moratorium until September 1 of this year — the sixth time, in total, that the two presidents have told student debtors to hold off on repayments.

No doubt these actions have been well-intended, and in the first year of our battle with COVID perhaps even wise. Yet Biden’s decisions to keep allowing student debt repayments to languish have cost the taxpayers billions even as the economy gets back to greater strength.

Now, Biden is considering short-changing those he and his predecessor compelled to pay for student loans in the first place: The men and women who pay taxes. He said recently that he is taking a “hard look” at cancelling a substantial portion of student loan debt. Although the White House denies that any decision has been made about how much debt to cancel, during the 2020 campaign then-candidate Biden said very clearly, “We should forgive a minimum of $10,000/person of federal student loans, as proposed by Senator [Elizabeth] Warren (D-Mass.) and colleagues.”

This would have very serious fiscal implications for the federal debt, which is now about $31 trillion. Considering that the government of the United States has assets estimated at only $8.9 trillion, a substantial reduction in student debt —which is counted as part of federal assets — would dramatically increase our already staggering national debt.

Thankfully, a number of fiscally conservative Republicans have introduced measures to prevent the president from “unilaterally cancelling any portion of student loan debt.” As Senator John Thune (R-S.D.) has argued, “Taxpayers and working families should not be responsible for continuing to bear the costs associated with this suspension of repayment.”

One way to curtail the problem is to elevate the value of skilled trades, particularly apprenticeship programs. The “everyone needs to go to college” myth should be challenged whenever it appears. If someone is a diesel mechanic or an HVAC technician, he or she is not a second-class citizen for not having gone to a university.

Some employers are also helping. According to Money Magazine, about “a third of companies say they’re considering introducing student loan repayment assistance in 2022 or 2023.” There’s even a website where job seekers can look for companies that will help them pay off their student loans.

As a college professor, I’ve seen firsthand how student debt can hang like a sword over the heads of students. They dread graduating with a burden of debt that could hurt at least the early years of their careers.

I’ve also seen students work incredibly hard to avoid debt, especially those of limited means. They combine scholarships with full or part-time jobs to avoid the debt trap. Finishing their educations might take a little longer, but they graduate debt-free.

But one thing is sure: Making taxpayers pick-up the tab for money they have loaned won’t eliminate the student debt. It will merely pass it along to current and future taxpayers. The billing would just be shifted to those who already have paid.